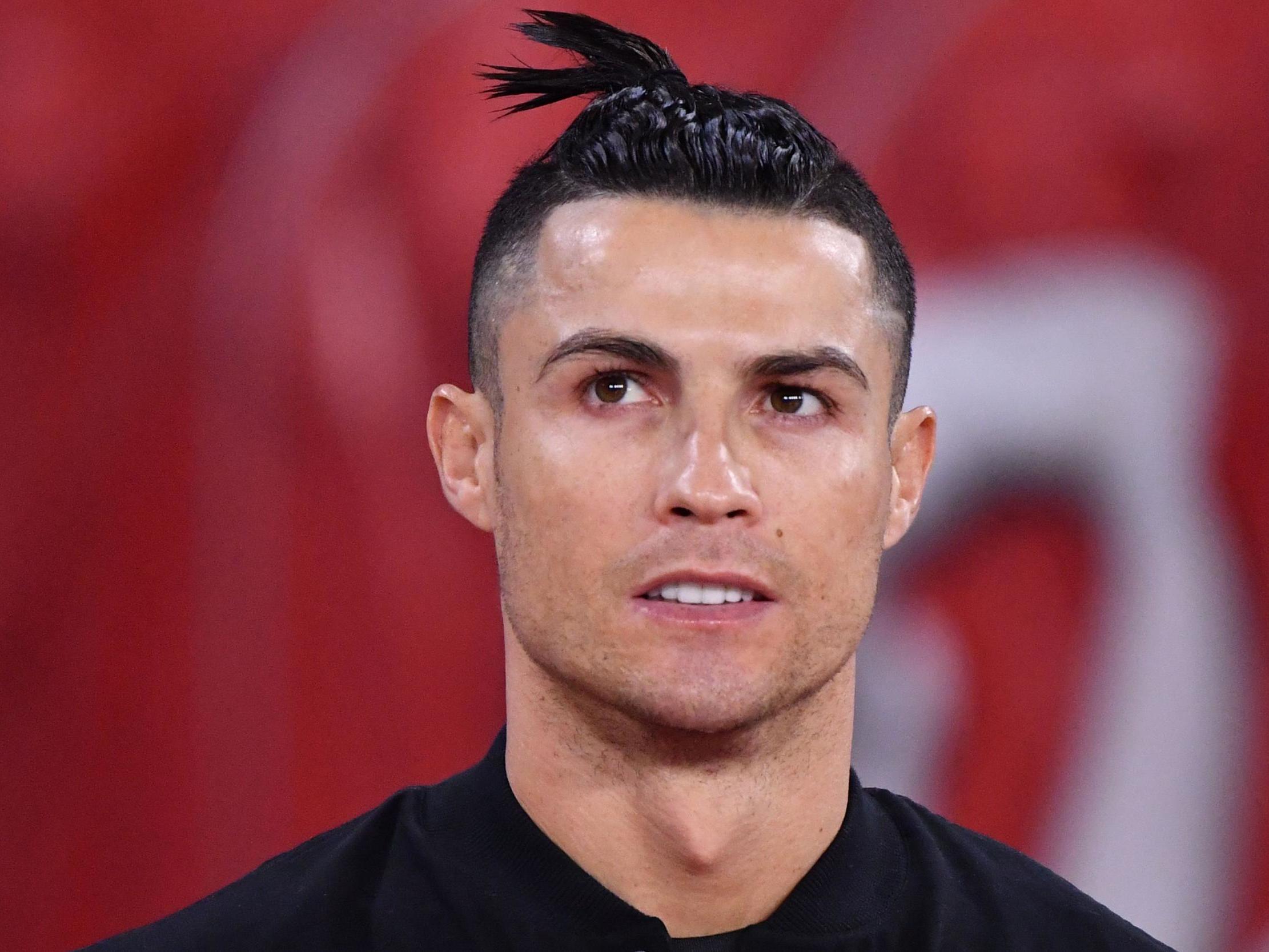 AC Milan look to bounce back from their stunning derby defeat to Inter on Sunday but Juventus in the Coppa Italia semi-finals are far from the ideal opponents.

That said, Maurizio Sarri is under significant pressure with the Old Lady tied at the top of Serie A with Antonio Conte’s side.

Milan on the other hand remain adrift of the top four, with 10 points separating them and Atalanta in fourth.

Napoli took a 1-0 advantage away from the San Siro against the Nerazzurri in the other semi-final on Wednesday.

Here are the predicted line-ups for tonight’s match.

What time does it start?

Where can I watch it and is there a live stream?

You can watch the game on BT Sport 2 with coverage starting at 7:30, with the BT Sport app offering users a live stream option.

Gianluigi Buffon will replace Wojciech Szczesny in goal, while Blaise Matuidi could come in for Adrien Rabiot in midfield, with another opportunity for Aaron Ramsey behind Paulo Dybala and Cristiano Ronaldo.

Milan wilted under pressure in the Milan derby and it will be tough here to resist the Serie A champions throughout the 90, we’ll go for a narrow away win to ensure the Old Lady put one foot into the Coppa Italia final. 2-1 Juve.

PINK football boots have scored the most Premier League goals this season, a new study has revealed
3