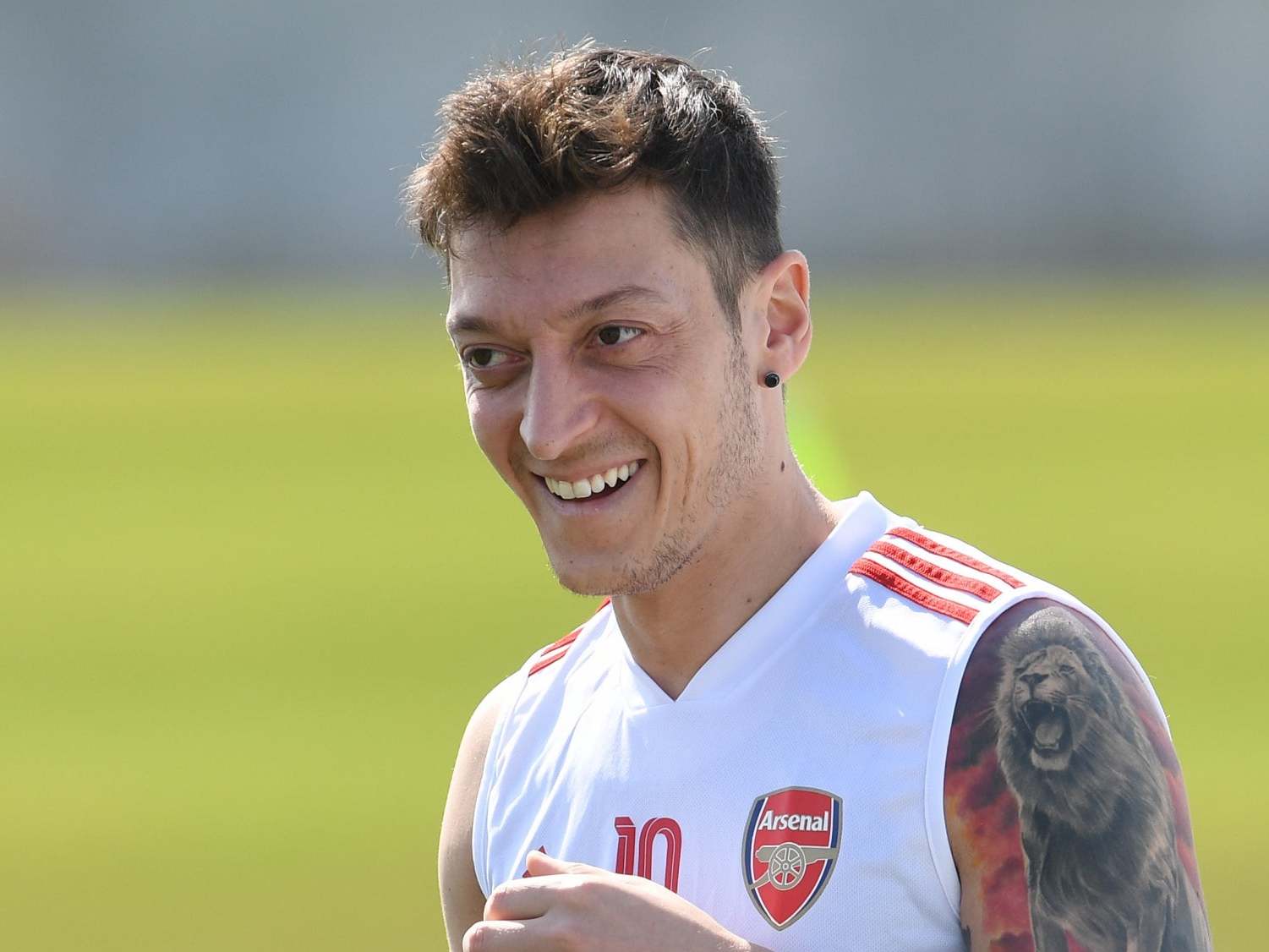 Mesut Ozil believes Mikel Arteta has helped Arsenal“improve a lot” since taking over at the Emirates despite winning just once in seven Premier League matches.

The Gunners have won just three games overall since the Spaniard’s arrival, with two wins in the FA Cup providing some respite.

With Arsenal sat in 10th in the Premier League, they are 10 points behind fourth-placed Chelsea.

But Ozil is adamant they can still challenge for a place in next season’s Champions League with just 13 games remaining.


“It’s just two months that Mikel has been here, and we have improved a lot tactically,” Ozil said.

“Everyone knows … in which position they have to play or how (the manager) wants to attack or make a lot of pressure on the opposite team.

“We know it is a hard season for us but we want to win games to take the points to be maybe at the end of the season in the top four. Our goal is to be in the Champions League.”

Arteta, who replaced interim coach Freddie Ljungberg, is hopeful a mid-season training camp in Dubai will help accelerate the understanding of his new ideas for the group and rapidly impact the side’s results in the remaining games this term.

​But Ozil admits he will wait and see on his own future, with his contract set to expire at the end of next season.

“After this season I have one more year and after that I don’t know what will happen because I can’t see the future,” he added.

“What I can do is give everything for the team, for myself, to be successful and let’s see what happens in the future.”