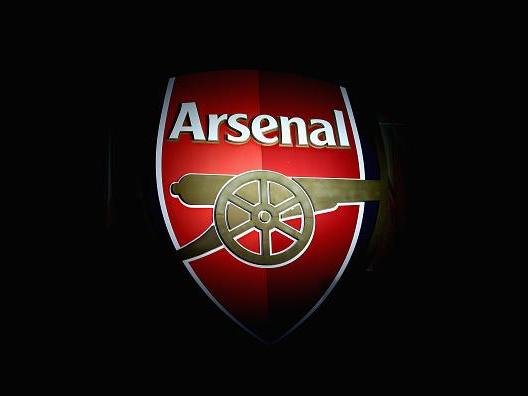 Various Arsenal supporters’ groups have issued a collaborative statement addressing “grave concerns” over the club’s future, including a “seemingly inexorable slide” in form, a lack of leadership from the hierarchy and the “toxic atmosphere” at the Emirates Stadium.

Arsenal’s dire 2-2 draw with Southampton – the club’s sixth successive game in all competitions without a victory – was marred by boos and chants of “we want [Unai] Emery out” from a section of fans.

A previous #WeCareDoYou petition was signed by over 100,000 supporters, prompting an improvement in communication from senior figures at the club, including owner Stan Kroenke’s son, Josh, and managing director Vinai Venkatesham.

However, fan groups now say that the levels of communication have completely eroded, with the “drip-feed” of information “unacceptable and “unsatisfactory”.

The statement, released on Sunday evening, read: “In July we issued a statement from a number of key Arsenal groups, outlining our concerns at the direction of our football club. A supporting petition was signed by over 100,000 individual Arsenal fans who not only felt a disconnect from the club but also had grave concerns about our future.

“Since then we have been told to ‘get excited’ and to support the team. As Arsenal supporters we have done both.

“There exist many issues raised in our first statement, that remain unaddressed by the club. Whilst these matters have not gone away, it is the overall alarming and desperate state of things, on and off the pitch, that need urgent action and take precedent amongst our concerns. Until the club and especially the senior management structure, is running efficiently, effectively and ambitiously, then few other issues can, or will, be satisfactorily resolved.

“The early optimism of summer, around what appeared to be good business and positive signings, has given way to renewed concerns about our overall direction and the leadership of our owner. It feels like the club is rudderless and floating aimlessly, unsure of its destination.

“It appears that reported unrest in the dressing room is affecting our performances on the pitch and the board’s clearly stated target of a top-four finish at season end, looks in serious danger with barely a quarter of the season played.

“We spoke about never feeling less valued and this has continued with an astounding lack of communication from the club. We understand it is The Arsenal Way to deal with issues internally but the current communication vehicle – the drip feed and leaks to certain journalists – is unacceptable and unsatisfactory.

“Communication on the whole has been dealt with poorly, and the tactics used only add to the confusion, uncertainty and unrest amongst the fanbase – which in turn is motivating our opponents, who can clearly see we’re in trouble.

“We raised previously the need for new and dynamic appointments at board level; people with Arsenal DNA are needed at this time more than ever. Sadly, the club’s reaction to this recommendation has been as unresponsive dismissal of it. Can we assume you are still satisfied that the right people are in the right positions, as Vinai suggested they were at July’s end of season supporters’ event? Again, the evidence so far this season implies an intrinsic lack of understanding, ambition, appetite and ability to take us forward.

“Following our statement in the summer, Josh Kroenke made an announcement implying that an ambitious KSE had arrived to save the day and secure the club’s future. The fact is that KSE acquired a controlling share of Arsenal in 2011 and had significant influence prior to that.

“The last decade, notwithstanding the FA Cup wins, can legitimately be seen as lost years, both on and off the field, when the team has not only stagnated but actually regressed. To date, that is the legacy of the ‘Kroenke years’.

“While our away support continues to be magnificent, our home crowds are starting to deplete and this situation will be further compounded by what will soon become a toxic atmosphere if the current turmoil and lack of true leadership at the club continues to translate into poor performances on the pitch.

“We want commitment that the board recognises the issues faced by the club, and how severe these are for the future of The Arsenal. As supporters we want actual communication and measurable assurances from the board, that actions are in place to address this seemingly inexorable slide.

“As many great managers have said over the years, everyone involved with The Arsenal must ‘Remember who you are, what you are and who you represent.