Arsenal transfer news: Arteta’s conversation with Ceballos over his future 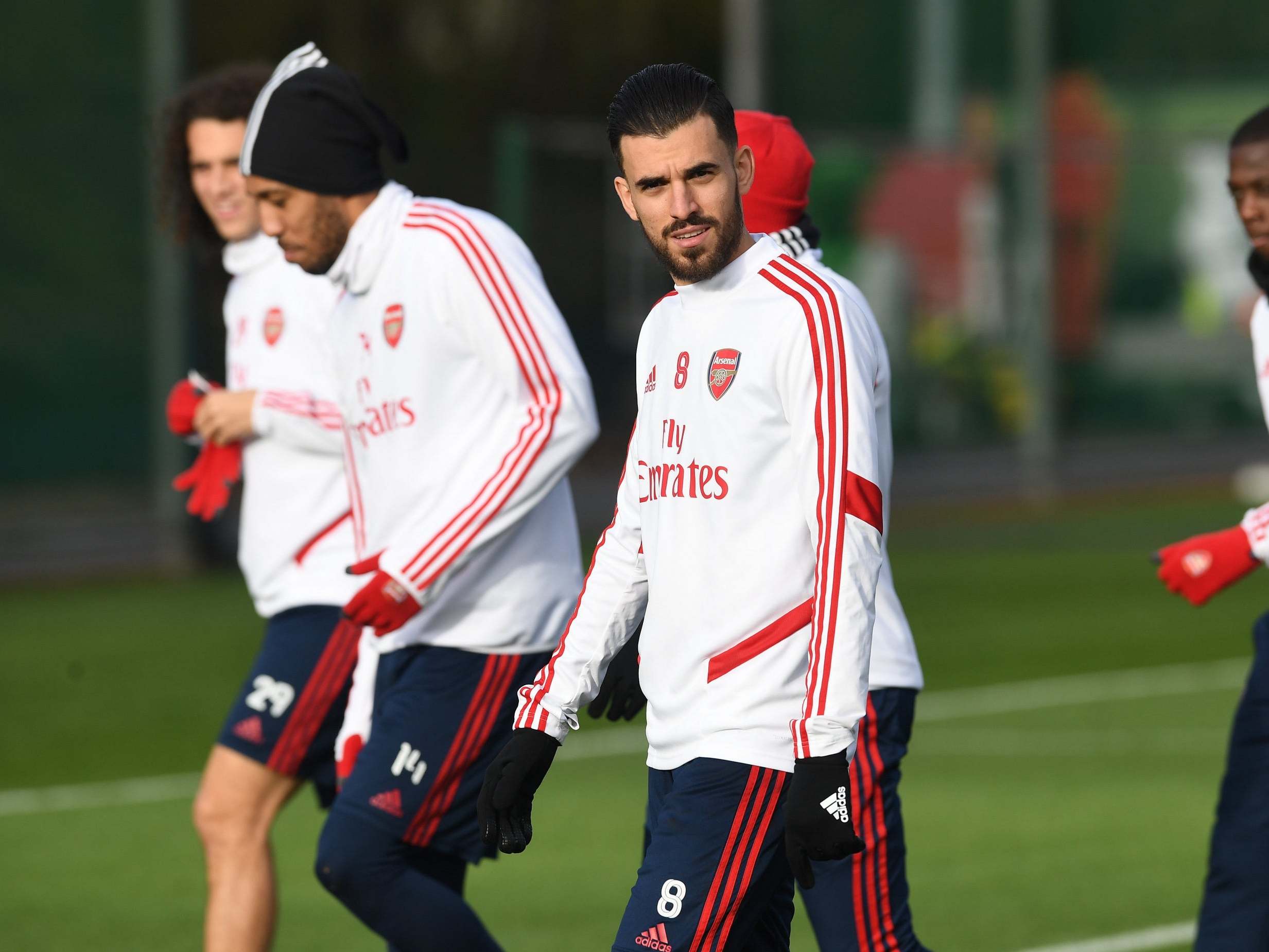 Arsenal head coach Mikel Arteta has told Dani Ceballos to fight for his place at the club amid reports he could return to Spain early.

The Real Madrid midfielder moved to the Emirates in August on a season-long loan and initially impressed under Unai Emery, but has scored just once in 17 appearances for the Gunners.

A hamstring injury in November sidelined him for the best part of two months and he is yet to feature under the new boss ahead of Monday’s FA Cup fixture at Bournemouth.

Ceballos has played in Spain’s most recent internationals and is said to be concerned about his chances of making the national-team squad for Euro 2020.

“It’s very early to assess what I can or cannot do with him. I heard about all those things but I have nothing to comment. He needs to get back to fitness and fight for his place like any other player. After that we will make a selection that is fair with what I see on the pitch.”

Captain Pierre-Emerick Aubameyang was also this week linked with a move to Barcelona, but Arteta rejected those rumours and pointed out the programme notes of the forward earlier this month which stated his happiness at the club.

He added: “A week ago after a game at home we were discussing that he said he was so happy, that he didn’t agree with the things being written in the media and has his future here. I’m so happy with that. That’s where I stand at the moment.”

The Spaniard’s first match in charge of Arsenal was away to Bournemouth on Boxing Day and Monday’s FA Cup fourth-round tie will mark a month and one day in charge for the 37-year-old.

In seven matches, the Gunners have only lost once under Arteta, although secured just two wins as well during that period.

He said: “A lot of things that I wanted to implement, not just with the players but around the club in terms of the culture, I’m seeing very good signs in progress. A lot of things about our way of playing and style, even if the circumstances in some of the games have made it a little more difficult than expected. In general I can see the direction towards what I wanted a month ago.”