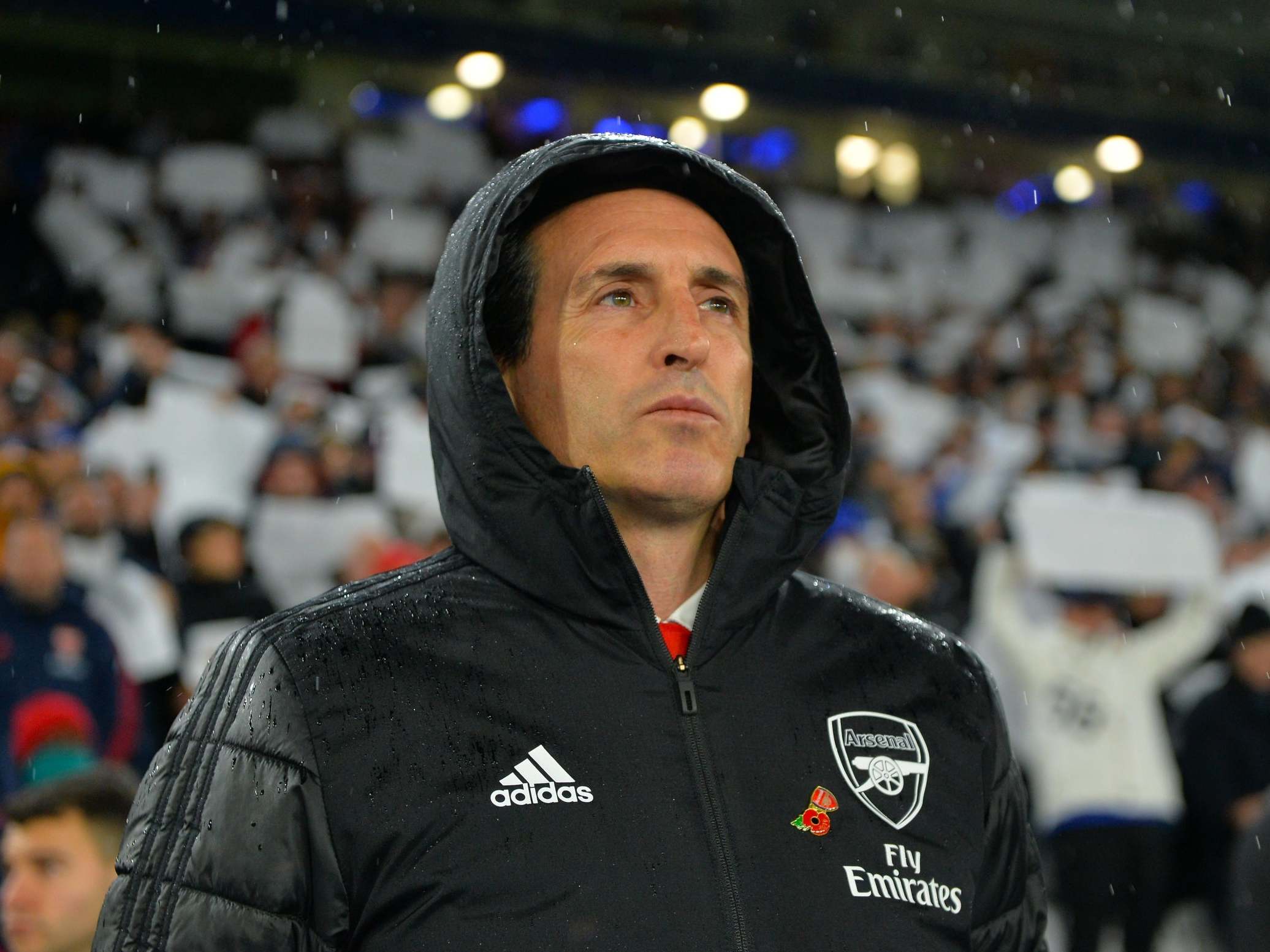 Unai Emery was surprised at Tottenham’s decision to sack Mauricio Pochettino just a week after the Arsenal hierarchy offered a public show of support to their own under-fire boss.

Former Chelsea and Manchester United manager Jose Mourinho was appointed as Pochettino’s successor less than 12 hours after Spurs announced the Argentinian had been relieved of his duties.

Asked about Pochettino’s dismissal, Gunners boss Emery replied: “For me it was a surprise.

“(Mourinho) is a very good coach. Really, his career is very strong with the titles, with the experience. But I think also, Pochettino’s work in Tottenham was amazing.

“I think Tottenham was doing very good work with Pochettino. Really, maybe the last result, the last matches didn’t play or didn’t achieve the good results, but I think overall that their way in the last years with Pochettino was perfect. And now, they decided to change.

“I don’t know why exactly the real reason is for doing that, but they have their way and we have our way and then we are going to battle in our moments.

“We are going to look at how we are, them and us. At the moment we are with some difference in the table against them and we want to keep that distance for the next matches.”

Heading into the international break, Emery’s own position seemed more at threat than his Tottenham counterpart following a 2-0 defeat at Leicester that left Arsenal with two wins from their last 10 Premier League games.

The Gunners are also without a win in all competitions in five games, prompting Emery’s bosses to show support for the Spaniard.

Addressing club staff in a recent meeting, head of football Raul Sanllehi and managing director Vinai Venkatesham insisted Emery is the right man for the job – but stressed results must improve.

Ahead of what has become a big game at home to struggling Southampton on Saturday, Emery acknowledged the reinforcement of his position but insists he remains focused on the job at hand.

“Really I am not taking my time to respond in myself for those issues,” he said. “I am with a focus on preparing the matches and it is very important how we can improve because we have a lot of work to do. That is really my only focus.

“I am optimistic and also I know we need to keep better performances with the team, individually and collectively. I know how we can achieve that.”

Emery also revealed Granit Xhaka could be in line for a return against Southampton.

The midfielder was stripped of the Arsenal captaincy after telling supporters to “f**k off” as he was jeered while being substituted against Crystal Palace last month.

He has sat out the four games since then but played every minute of Switzerland’s two international games, wearing the armband in both.

“He is coming back better in his mind, his mindset is better to help us and to be closer to playing when we need him,” added Emery.

“My objective is going to be his comeback to help us and convince every supporter of his commitment with us and his performances will be better and they will be proud of him in the short or long future with us. We are going to decide tomorrow (if he will play against Southampton).”