Arsenal vs Brighton live stream: How to watch match tonight on Amazon 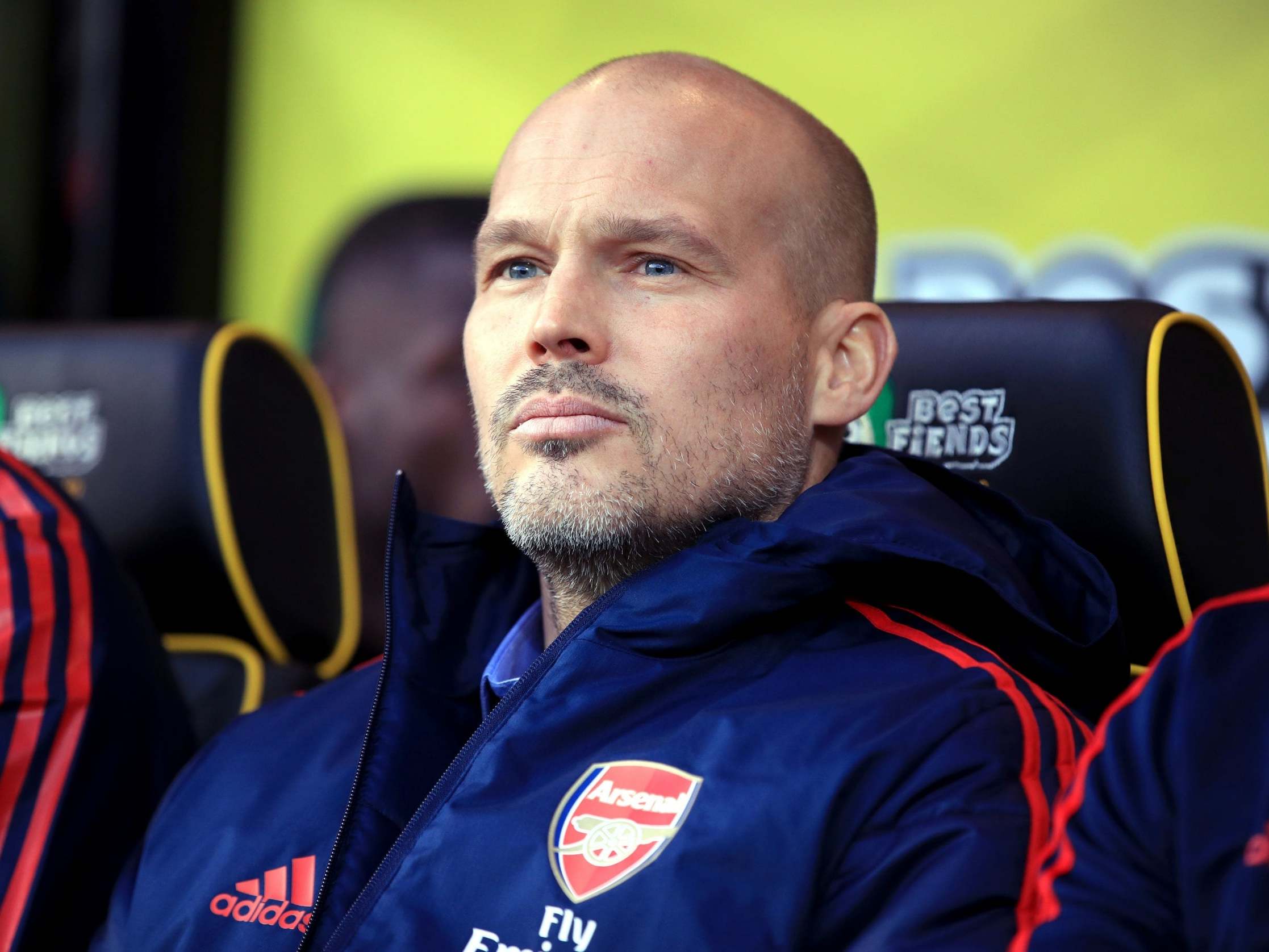 Arsenalare back at the Emirates for the first time under Freddie Ljungberg.

The interim head coach replaced Unai Emery last week and began life as the boss with an inauspicious draw against Norwich.

The same issues appear to remain, but now the Swede has had more time to weave his magic on the training ground.

A promising Brighton side are in town though and the Seagulls will hope to extend the misery around this corner of north London.

Here’s how you can watch the game.

Hector Bellerin (hamstring) will be given every chance to return. But Rob Holding and Dani Ceballos remain out injured.

Bernardo is now over his knee problem and back in contention, but Solly March (groin) and Jose Izquierdo (knee) remain out.

Arsenal vs Brighton kicks off at 8.15pm (GMT) on Thursday December 5.

The match will be available to watch on Amazon Prime.

How much does subscription cost?

You can buy a monthly package for £7.99, which includes the entire Amazon Prime Video library as well as free next-day delivery on thousands of items from the main Amazon store.

While still flawed, Pierre-Emerick Aubameyang’s lethal streak in front of goal should earn Ljungberg his first win in charge of the Gunners – let’s go for 2-1 to the Arsenal.

We may earn commission from some of the links in this article, but we never allow this to influence our content. This revenue helps to fund journalism across The Independent.

To watch any of Amazon’s fixtures for free, sign up for a 30-day Amazon Prime trial byclicking here, which can be cancelled any time.