Arsenal vs Leeds live stream: How to watch FA Cup tie online and on TV 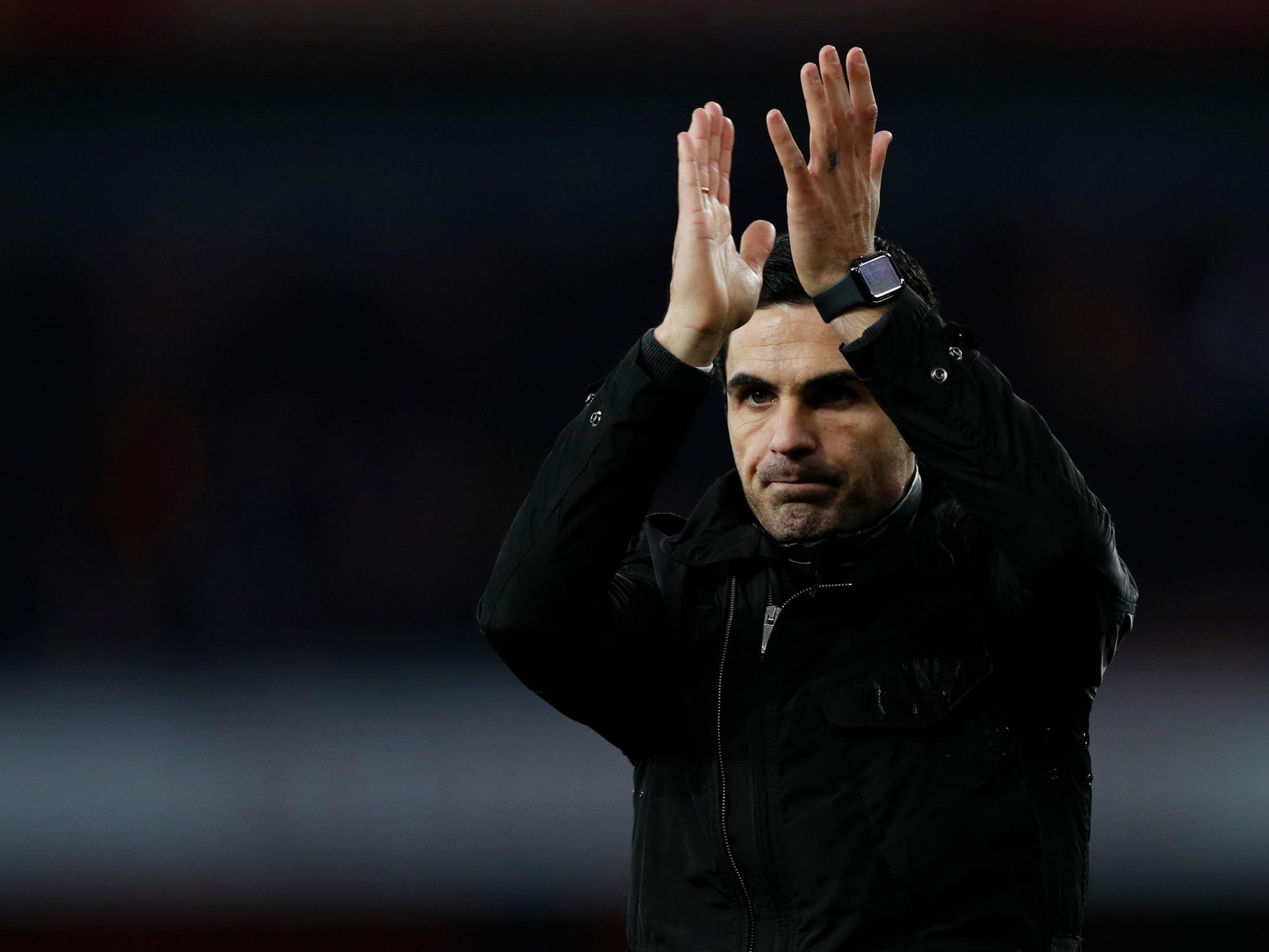 Arsenal will hope to continue the momentum gained by their victory over Manchester United as they welcome Leeds United to the Emirates in the FA Cup third round.

Mikel Arteta’s side were mightily impressive in their first victory under the Spaniard, however, he is expected to take the opportunity to rest a number of key players.

Leeds remain top of the Championship after a 1-1 draw with closest rivals West Brom.

However, they will be without Eddie Nketiah after Arsenal cancelled the young striker’s loan agreement due to a lack of playing time.


Here is everything you need to know:

The tie will kick-off at 19.56 on Monday 6 January at the Emirates.

The match will be broadcast live on BBC1 and BBC Sport online.

Alexandre Lacazette and Lucas Torreira are both likely to be rested after pulling up during the club’s victory over Manchester United. Gabriel Martinelli remains a doubt due to a hamstring injury.

Tyler Roberts was ruled out of the West Brom game with a minor knock, while Adam Forshaw and Jamie Shackleton have returned to training and could play. Pablo Hernandez remains a longer-term absentee.

Leeds should push a heavily rotated Arsenal side to the wire, however, the good feeling conjured by victory against United should carry over for Arteta, with a young side who’ll be desperate to prove themselves to him.