Arsenal vs Southampton: Hector Bellerin calls for unity after period of turbulence 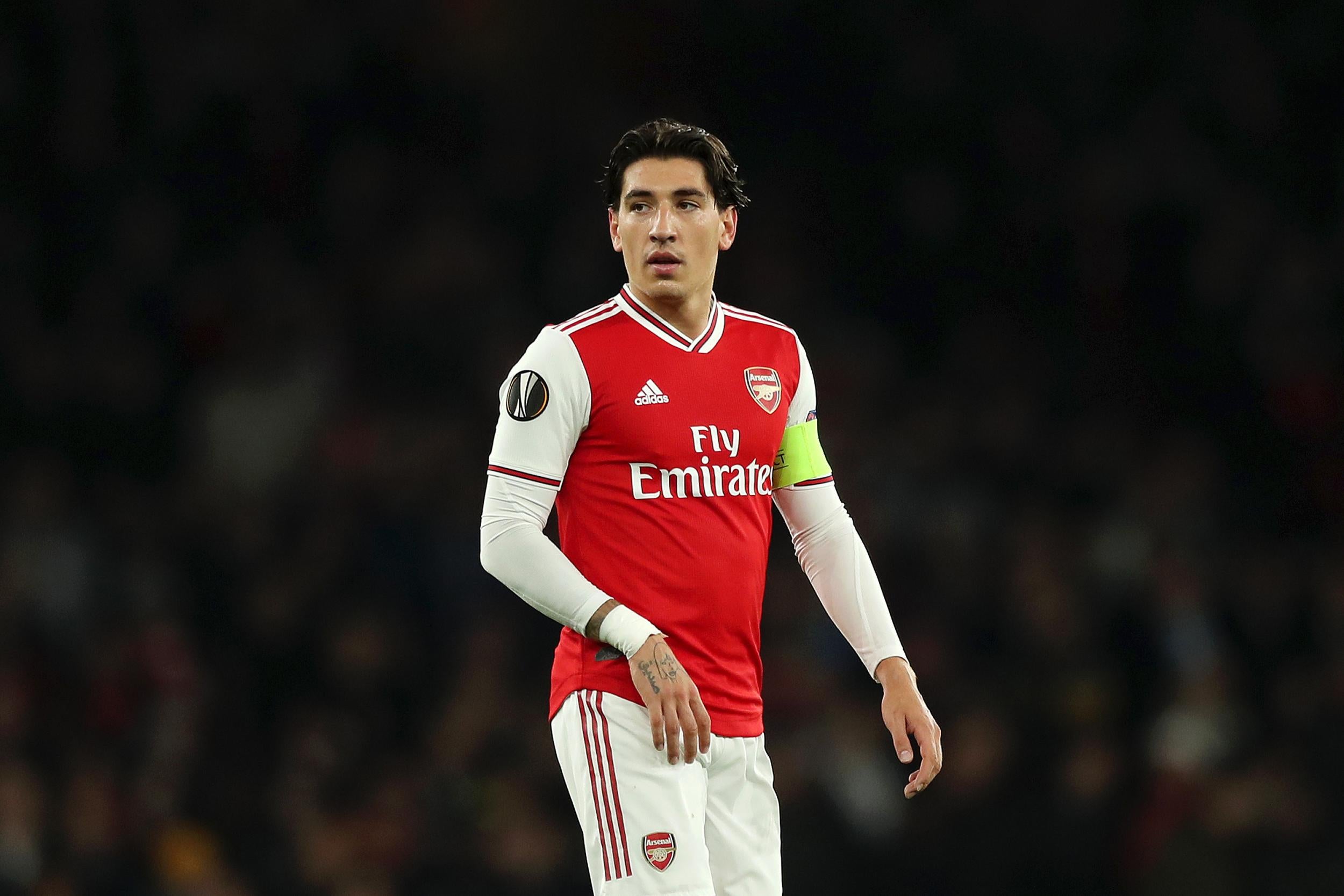 Hector Bellerin believes unity is the only way to rectify Arsenal’s alarming slump amid growing pressure on manager Unai Emery.

The Gunners have endured a turbulent past month, during which midfielder Granit Xhaka was stripped of the club captaincy and disgruntled supporters began to run out of patience with Emery following a series of poor results.

Arsenal host struggling Southamptonon Saturday searching for a first Premier League win since October 6 after taking only two points from the last 12 available.

Defender Bellerin admits the current predicament is taking its toll on the Gunners squad and has issued a rallying cry to the club’s supporters.

“It’s been hard as a player in the dressing room sometimes to deal with these situations,” said the Spaniard in a video posted on Arsenal’s Twitter account.

“I think it’s important as a club, as players, as fans, as anything (to know that) being divided is never the way forward.

“The (right) way is accepting who we are, what we have, getting everyone together, supporting each other, and that is the way that we can reach our goals because one doing one thing, the other one doing the other, it’s never going to work.”

Heading into the international break, Emery’s position appeared increasingly under threat following a 2-0 defeat at Leicester which left Arsenal with two wins from their last 10 top-flight games.

Midfielder Xhaka lost the armband during that time after telling supporters to “f**k off” as he was jeered while being substituted during the 2-2 draw with Crystal Palace last month.

The Switzerland international, who has sat out the last four matches in all competitions but recently skippered his country, could return against second-bottom Saints, which may prompt a negative reaction from some Gunners fans.

Right-back Bellerin feels singling out a scapegoat will achieve little and thinks encouragement is required.

“When things don’t go well that is the time for us to tap each other on the back and be like: ‘Come on, we need to do this better but we’re going to come back on top’,” said Bellerin.

“That is what we need, not to start pointing fingers and blaming someone for this, for doing that.

Emery, who replaced Arsene Wenger in May 2018, has recently received support from club bosses regarding his job security.

Addressing staff in a recent meeting, head of football Raul Sanllehi and managing director Vinai Venkatesham insisted the former Paris St Germain coach is the right man for the job, but stressed results must improve.

Bellerin agrees that a swift return to winning ways is required.

“We are Arsenal Football Club and we always need to be at the top and whenever we’re not at the top that means there’s improvement that needs to be done,” he said.

“That’s it, that’s what you get when you play in a club like Arsenal. There’s no other choice.”