Atletico Madrid vs Barcelona live stream: How to watch La Liga fixture online and on TV 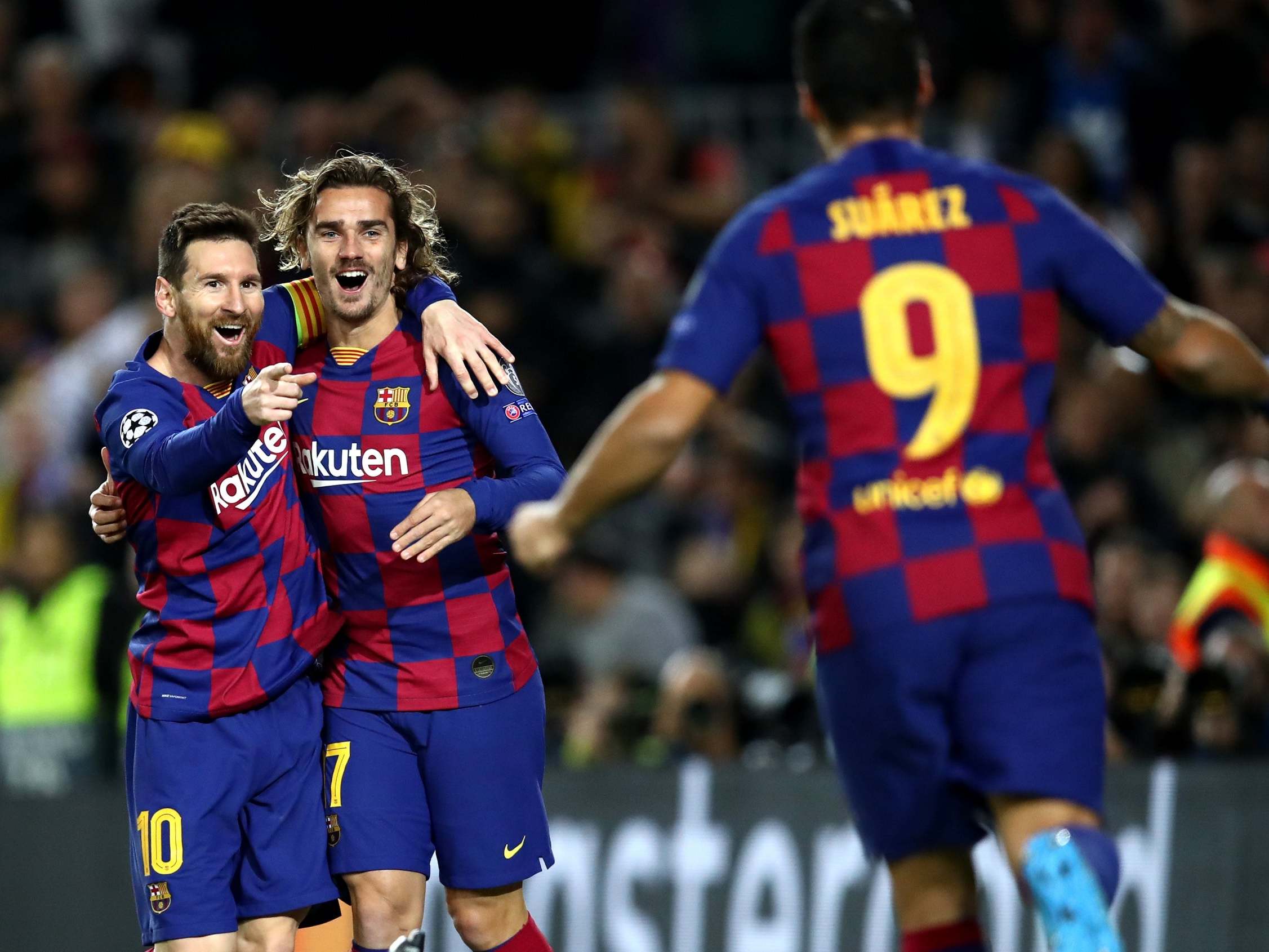 Atletico Madrid host Barcelona at the Wanda Metropolitano as they look to end a run of 18 La Liga games without a win against Ernesto Valverde’s side.

Atletico have endured an indifferent start to the season and sit fourth in the table, however, they only trail the league leaders by three points heading into the fixture.

Antoine Griezmann will face his former side, who are desperately missing his form in front of goal, with Diego Simeone’s side having scored just 16 times in 14 matches.

Barca enter the fixture on the back of four successive wins, however, they too have underperformed this season, already losing three times away from home.

Atletico: Simeone’s side are still hampered by injury, with Stefan Savic, Sime Vrsaljko and Jose Gimenez all missing due to injury, meaning Mario Hermoso and Felipe are likely to start in central defence. Diego Costa is a long-term absentee with a neck injury, however, Joao Felix is in line to start.

Barcelona: Ousmane Dembele is out for Barcelona, meaning Griezmann is almost certain to start against his former club. Nelson Semedo and Jordi Alba are both still injured, meaning Sergi Roberto and Junior Firpo should keep their spots at full back. Sergio Busquets will miss the match due to suspension.

The match is on Sunday 1 December.

The match gets underway at 8:00pm.

The match will be available to watch and stream on Premier Sports 1.

Barcelona have yet to hit their usual heights this season and the Wanda can often be a fortress for Simeone’s side. However, with Atleti’s defence hit by injury, Barcelona’s recent momentum should see them rise to the occasion and eventually allow their superior quality to shine through.

Tackling the challenge of returning to football
3

FA criticised for ‘binning’ the Women’s Super League without a plan : WomensSoccer
5