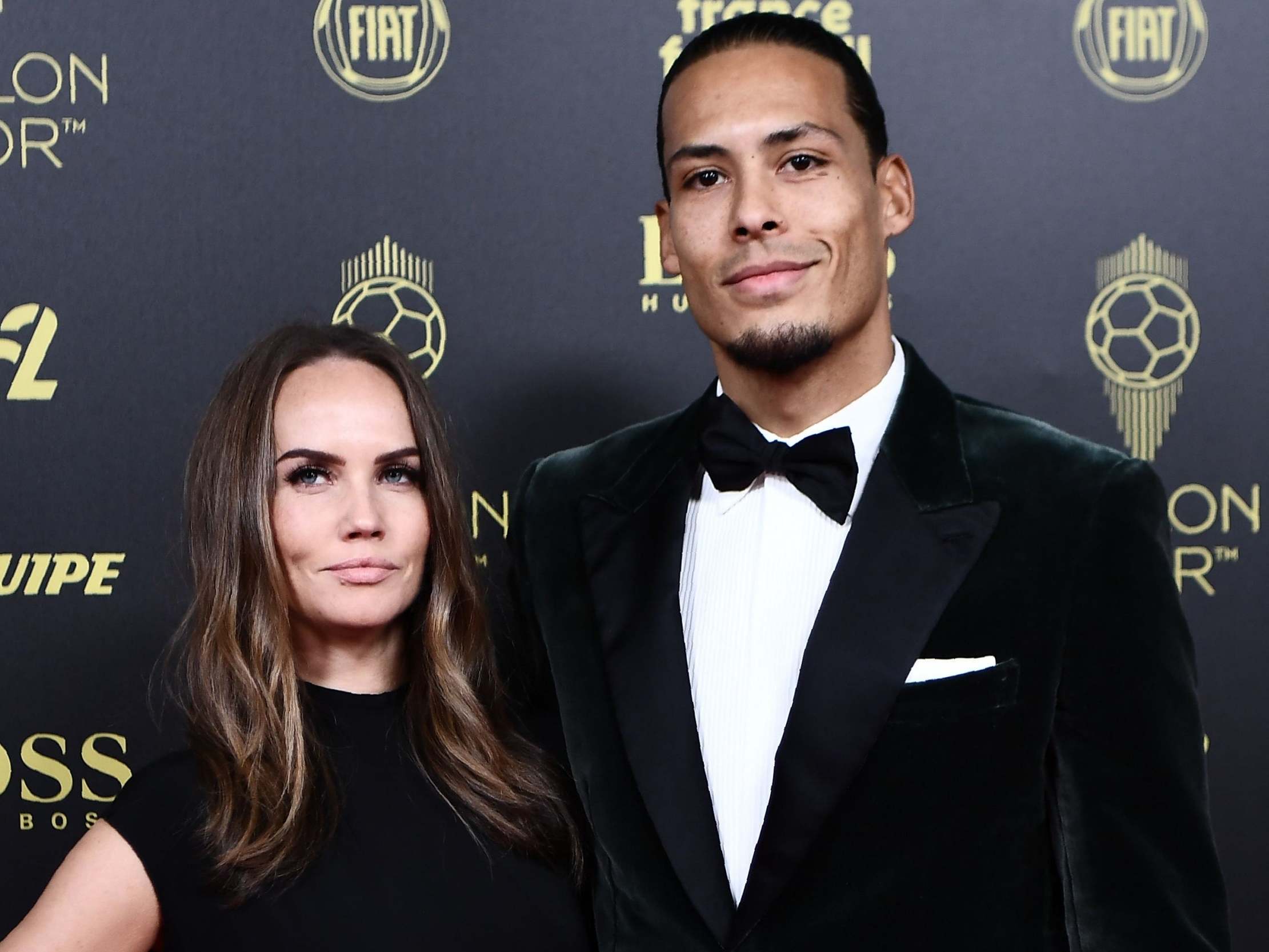 Follow live coverage of the 2019 Ballon d’Orceremony from Paris tonight.Lionel Messi is the favourite to take home the men’s award after a glittering season with Barcelona where he picked up yet another La Liga crown. Virgil van Dijkis his nearest challenger after playing a central role in Liverpool’s sixth European Cup win back in June. Don’t rule out Cristiano Ronaldo, however, who is also in contention after another goal-filled year.

Megan Rapinoeis favourite to claim the women’s award after starring in the United States’ World Cup win but Lucy Bronze of England is also in contention after another Champions League win with Lyon. Lionesses teammate Ellen White joins her on the list. Awards for the best Under-21 player and best goalkeeper will also be handed out for the 64th edition of this famous ceremony. We’ll have all the latest throughout the day right here.

To present the award is Robert Lewandowski, a goalscoring machine. Didier asked about his addiction for scoring goals. “Are you here to ask for forgiveness or what?” jokes Drogba.

We are having a pause to hand out the goalkeeper award. Named after the great Black Spider Lev Yashin, the Yachine Award is handed to the best goalkeeper in the world in 2019. Yashin won the Ballon d’Or in 1963. He saved 150 penalties, which is a mind-bending stat. His grandson is in the audience.

Ranked at No8 (I think he could have been plenty higher, for what it’s worth): Robert Lewandowski.

Ranked at No9: Bernardo Silva.

What a footballer this man will become.

De Ligt tells the audience to enjoy the footballers in the room while they still can, perhaps a nod to Messi and Ronaldo’s advancing years.

The world’s best youngster – and it is RIDICULOUS that he is still only 20 years old – has enjoyed a stunning year for club and country, getting to the final of the Nations League with Holland and the semi-finals of the Champions League with that brilliant Ajax team, for whom he was captain. Now at Juventus he looks like he will be a world-class defender for years to come.

Drogba is telling a story of how Mbappe once asked him for a photo which he was a 10-year-old ballboy. Drogba didn’t give it to him but now he is repaying the debt. And they have a selfie together. Lovely.

Luka Modric speaks:“It didn’t change a lot [winning the Ballon d’Or], I stayed the same. A lot of people wanted me a lot from me, a lot of expectations, but I just kept doing what I did to win this trophy, because it is something amazing that I will have my whole life.”

Out on to the stage come last year’s three winners – Luka Modric, Ada Hegerberg, and of course the best male youngster Kylian Mbappe. He says it is an honour to be among the best players in the world.

Didier has also given a mention to Zlatan Ibrahimovic, who is not part of the 30 male nominees.

The Drog has just got his classic hands-jabbing-either-side celebration out on stage, for reasons unclear. It’s going to be a great night.

Will this man be crowned Ballon d’Or winner for a record sixth time?

Here’s Virgil van Dijk, risking the wrath of anyone with CR7 in their Twitter handlewith some friendly Dutch pre-ceremony banter. I cannot vouch for the translation’s accuracy.

The ball has arrived Olympic-torch style at the ceremony, except that, rather than be carried on a speedboat by David Beckham, it’s in the back of a Fiat.

So Messi is the huge favourite to scoop the big prize, which would be a record sixth Ballon d’Or, moving one clear of Cristiano Ronaldo’s haul of five. But could Virgil van Dijk pull off a shock? We’ll find out shortly.

The 28-year-old said: “I am going to have a look at what it is about. I am going to be there for a reason and there are no losers on the evening.

“I am very proud to be in that bracket, to be in there for the way I performed with the team last year and also with the country.

“It is just something to be proud of because not a lot of players go there and are up for these kind of things.

“There’s going to be a winner but there are no losers. We will see what happens.”