David Beckham has said he would welcome Cristiano Ronaldo and Lionel Messi at his new franchise Inter Miami, who make their MLS debut this weekend.

Inter president Beckham, who played for LA Galaxy after spells at Manchester United and Real Madrid, exercised an option to buy an MLS expansion team in 2014. The option was a part of his contract at the Galaxy, whom he represented between 2007 and 2012. 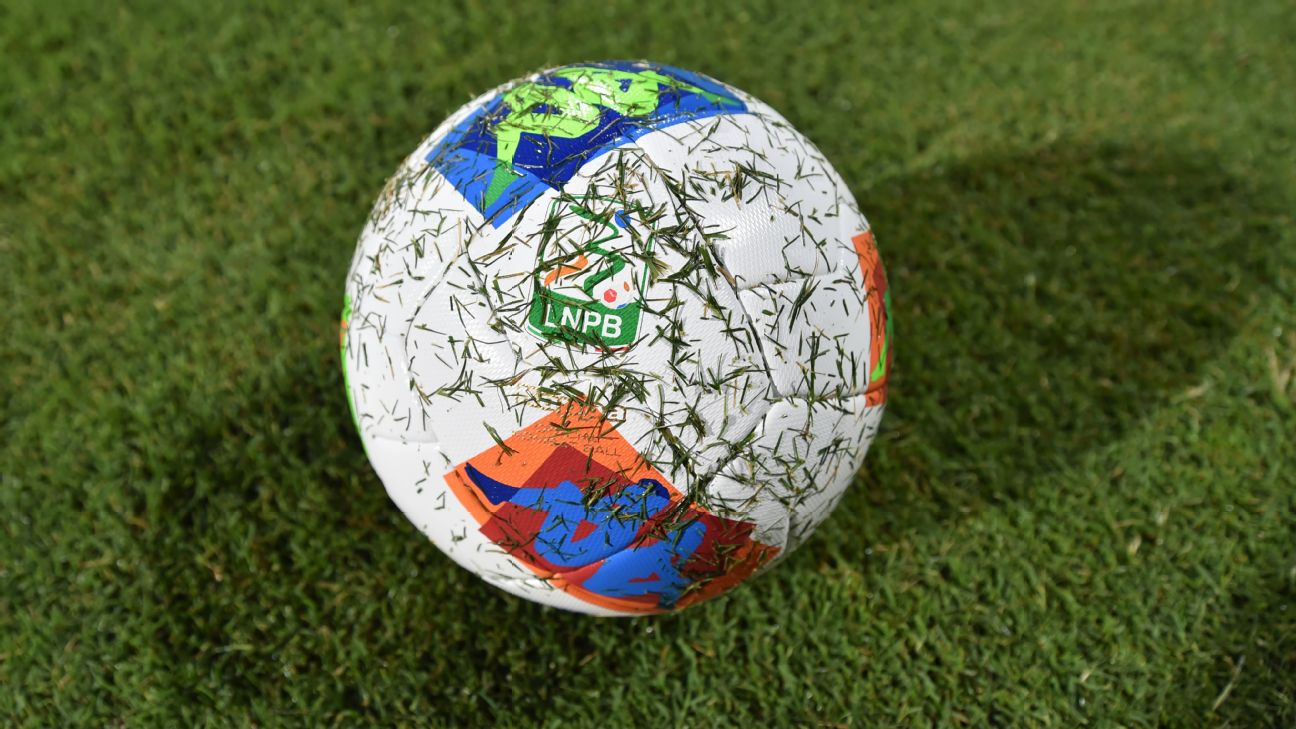 “We really believe in the roster we have, the players that we have we’re really happy with,” former England international Beckham said.

“But we have also talked about if we have the opportunity to bring in big name players from Europe into our city, we will do that.

“Every team in the world would want Messi and Ronaldo in their teams, but we always talked about us being different from any other team, which I am sure every other owner says exactly the same thing.

“So that’s what we will try to do and if we have the opportunity to bring big name players in then great — we’re lucky we have an ownership group that has that vision and wants to succeed and has that competitiveness where we want the best players.”

Inter are away to Los Angeles FC on Sunday before playing their first home game on March 14 against Beckham’s former side the Galaxy.

Woso re-runs during the downtime : WomensSoccer
2

Sinclair will hold all-time scoring record for a while, but who’s up next? : WomensSoccer
3

Team Canada will not send athletes to Olympics : WomensSoccer
5

Women’s Soccer Announces Signing of Naimah Dieme Through Team Impact
Back to top
This website uses cookies to improve your experience. We'll assume you're ok with this, but you can opt-out if you wish.Accept Read More
Privacy & Cookies Policy
necessary Always Enabled
non-necessary