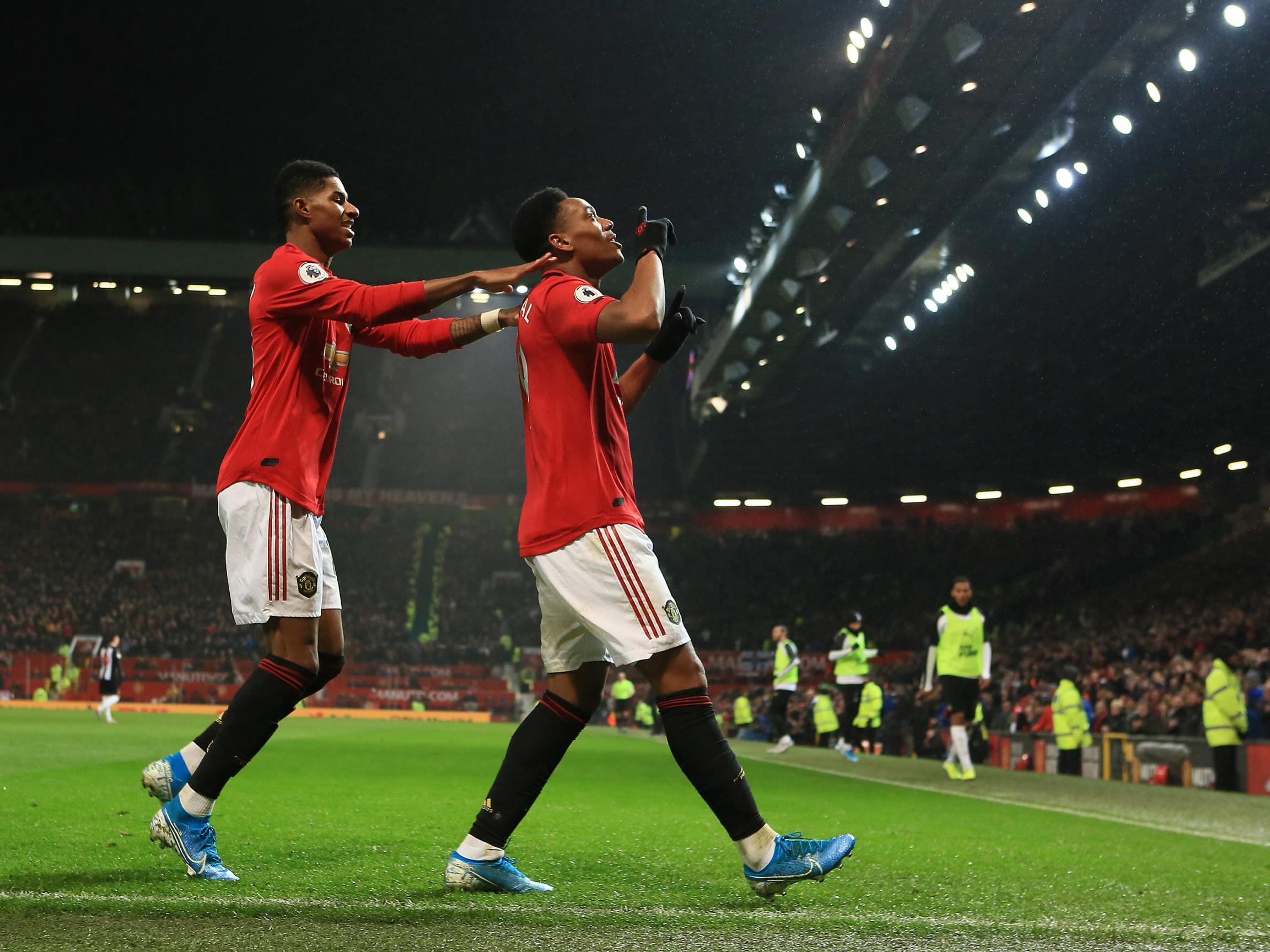 Manchester United will be hoping to work their way up the table when they take on Burnley this evening.

After a 2-0 defeat by Watford stripped the side of their momentum, Ole Gunnar Solskjaer’s men are now attempting to rediscover the sort of form that saw them beat both Tottenham and Man City in back-to-back matches earlier this month.

United beat Newcastle 4-1 in their last outing, and will fancy their chances today against a team that has succumbed to four losses in their last six games.

Burnley may be 12th in the league but are in need of an encouraging run of results to lift spirits at Turf Moor.

Here’s what you need to know for tonight’s match:

Burnley vs United kicks off at 7.45pm on Saturday 28 December.

BT Sport 1 will be broadcasting the match, with coverage starting at 7.00pm. Alternatively, subscribers can stream the clash via the BT Sport app on your smartphone, laptop or tablet.

Burnley have had an indifferent season so far, having notched up more defeats than victories. Their form against the so-called ‘top six’ leaves plenty to be desired, too. United, on the other hand, are infuriatingly consistent – and it’s hard to know which side will turn up at Turf Moor. If the visitors are on form, though, this is a clash they should dominate.

People in the UK play bingo for fun or for the prizes?
Back to top
This website uses cookies to improve your experience. We'll assume you're ok with this, but you can opt-out if you wish.Accept Read More
Privacy & Cookies Policy
necessary Always Enabled
non-necessary