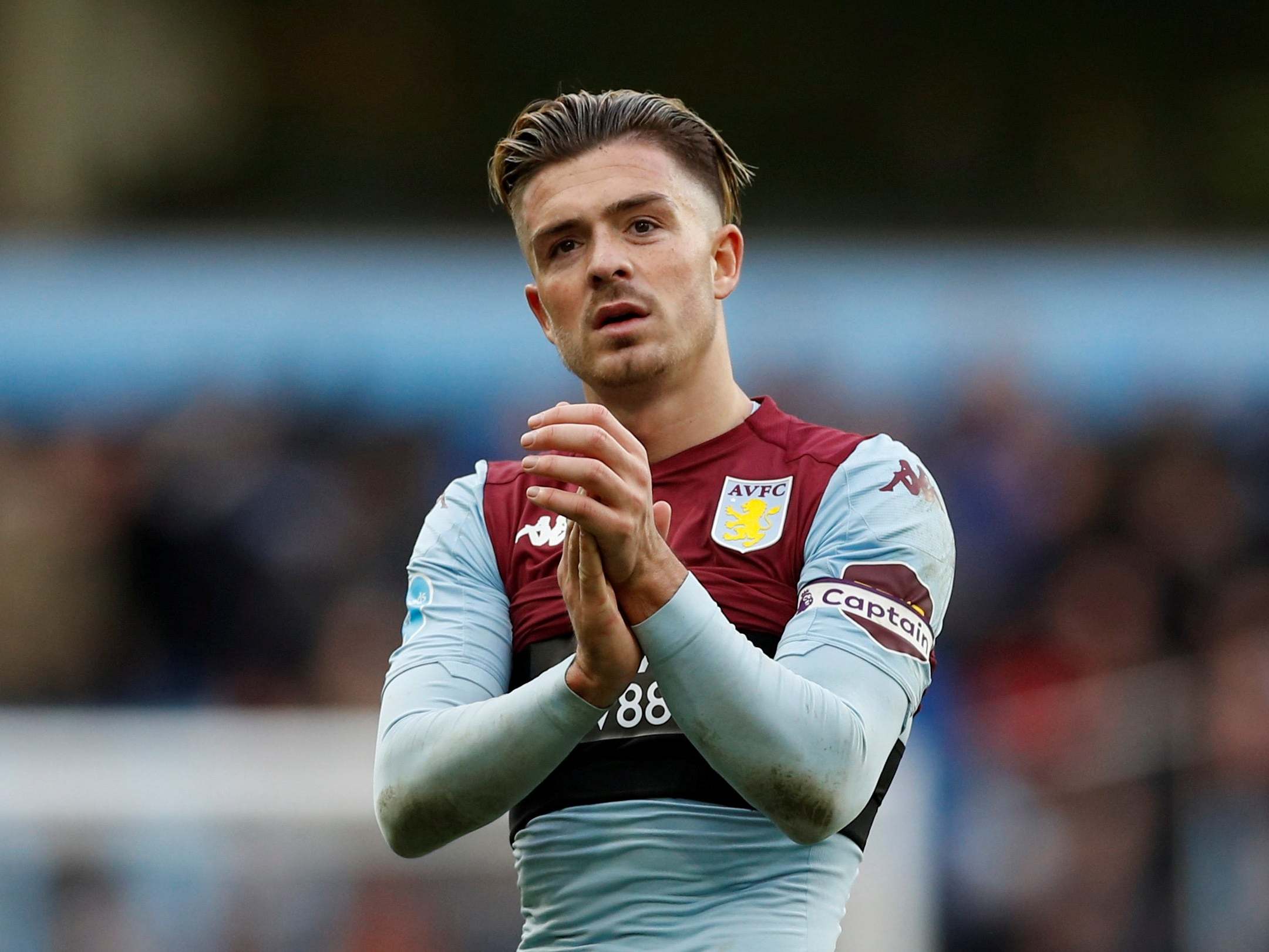 Aston Villa captain Jack Grealish believes his growing maturity has helped him realise what he wants to achieve in his career.

It was exactly a year ago that Grealish was handed the skipper’s armband by boss Dean Smith following a three-month lay-off with a shin injury, and the 24-year-old has not looked back since. On Sunday, Villa’s talismanic leader will have the honour of leading his side out at Wembley in the Carabao Cup final against Manchester City.

Grealish is confident he has left far behind him his ‘bad-boy’ image, most notably when he was pictured sprawled out on a Tenerife pavement in 2015, apparently drunk.

Although conceding he is now “a lot different”, he also claims he would not alter his past.

“I feel like everything that’s happened in my life, good or bad, football-wise has set me up to be the person I am today,” Grealish told Sky Sports. “I wouldn’t change anything. Everyone knows I had a bit of bad press when I was a bit younger, but like I said, I wouldn’t change that for anything. That’s made me who I am today.”

After guiding Villa back into the Premier League via the Championship play-off final last May, Grealish has been a stand-out performer for his club this season as Smith’s side battle to avoid relegation.

Grealish recognises that after hitting the headlines for the wrong reasons, lengthy spells on the sidelines in the years after for two serious issues helped clear his thinking.

“I obviously got two bad injuries,” said Grealish. “Two years ago I got a kidney injury, and then last year I did my shins.

“Each time I was out for three to four months at a time, and when you’re out, everything kicks in. You start to think about what you really do want to achieve in your life.