Chelsea vs Ajax prediction: How will Champions League clash play out? 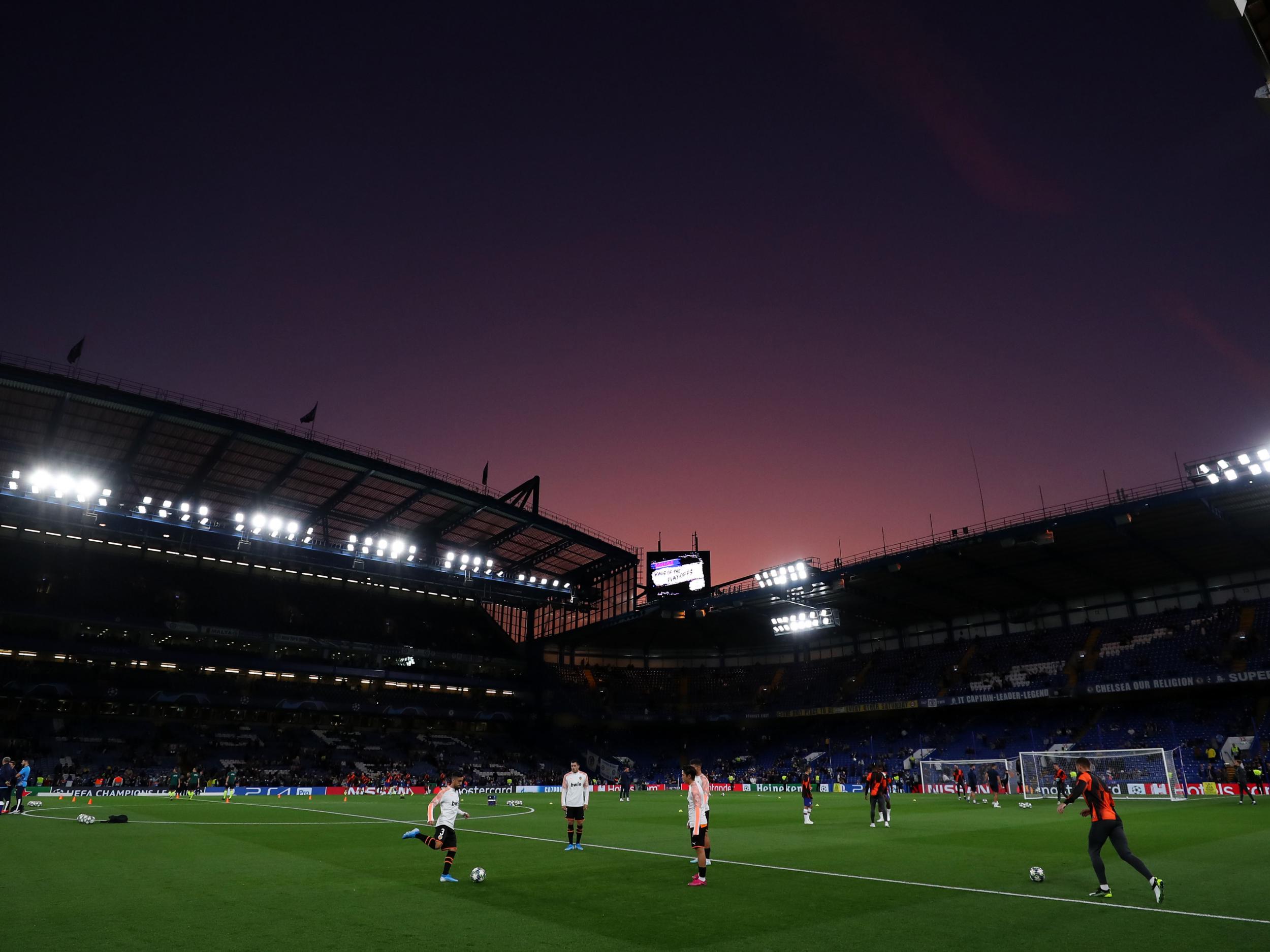 Chelsea look to secure their place at the top of Group H as they faceAjax.

The Dutch side were narrowly defeated at home during the last round ofChampions Leaguefiixtures.

Both sides enter the game on the back of league victories, but bothFrank Lampard’s side’s 2-1 win over Watford and Ajax’s 4-2 triumph over PEC Zwolle had nervy moments.

Frank Lampard’s side have six points from three Champions League games, having followed a home defeat to Valencia with away victories over Lille and Ajax.

Here is everything you need to know about the Champions League clash.

It was a relatively even affair in Amsterdam last month, and this could be another tight one.

Kick-off at Stamford Bridge is at 8pm GMT on November 4.

The match will be shown live on BT Sport 2, with coverage beginning at 7pm.

N’Golo Kante returns to the Chelsea squad for this fixture after an injury-plagued spell, while Andreas Christensen and Ross Barkley are also nearing returns and are back in training.

Erik ten Hagmay exclude Quincy Promes despite the dangerous winger scoring twice at the weekend, with Edson Alvarez perhaps in line to return to the side.