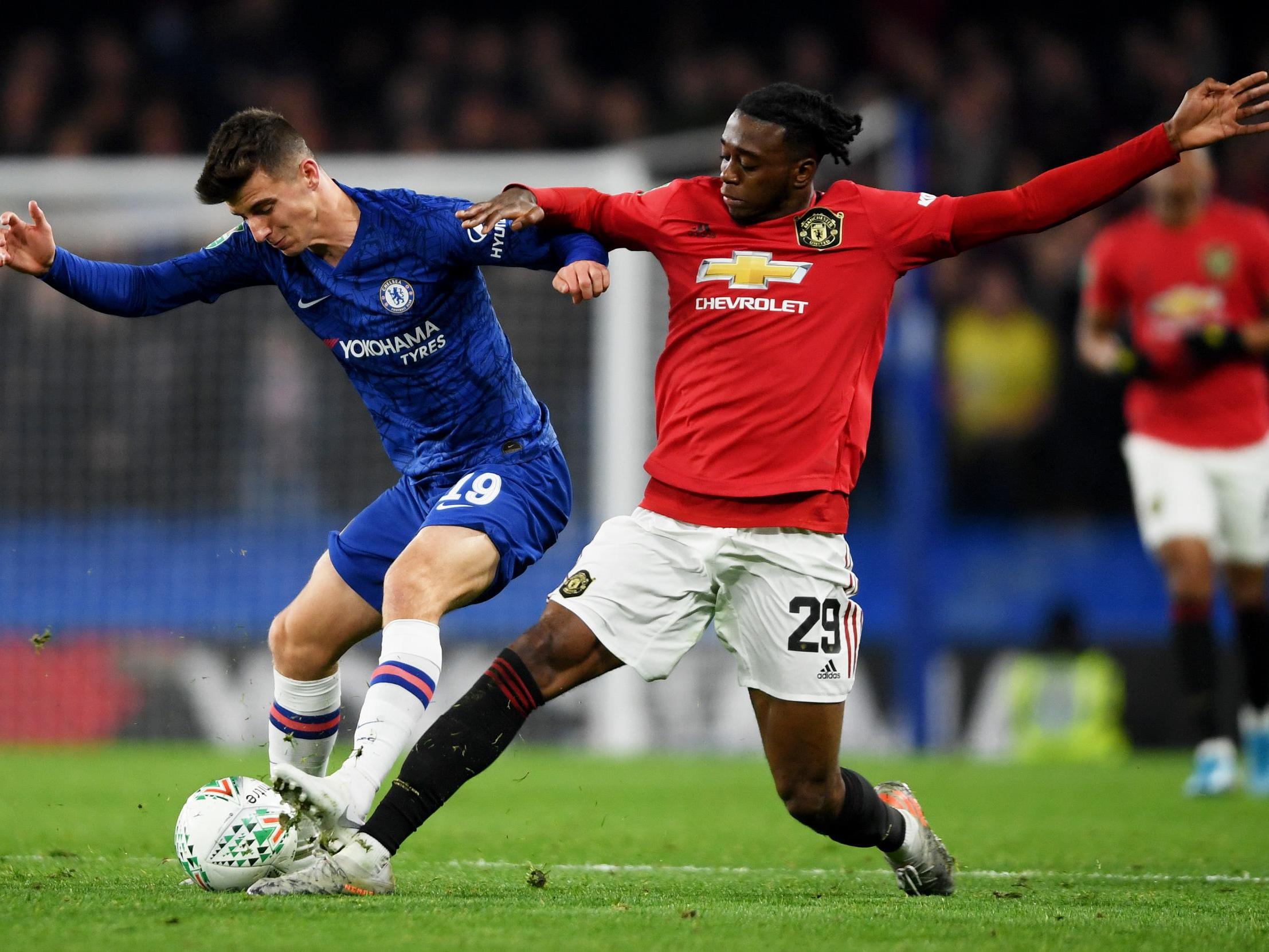 The Blues shared the spoils against Leicester City last time out and will be hoping to go one better against another top four rival at Stamford Bridge.

United drew with Wolves in their last game as they bid to chase down those ahead of them in the race for the Champions League.

These two have met twice already this season with Ole Gunnar Solskjaer’s side twice coming out on top.


Here’s everything you need to know about Monday’s Premier League encounter:

The match kicks off at 8pm at Stamford Bridge.

Subscribers can also stream the match live online via the SkyGo app.

Christian Pulisic could return from long-term injury but is unlikely to be risked. The game will also come too soon for Ruben Loftus-Cheek who is also close to coming back from his own lengthy lay-off.

New signing Odion Ighalo is in the squad and could make his debut after joining on deadline day. Paul Pogba is still sidelined with Marcus Rashford and Scott McTominay also out.

This is the third time these two have met this season with United coming out on top on the other two occasions. United have been good against the traditional ‘Big Six’ and Chelsea’s home record isn’t the best but the hosts should have enough to cause Solskjaer’s side problems.