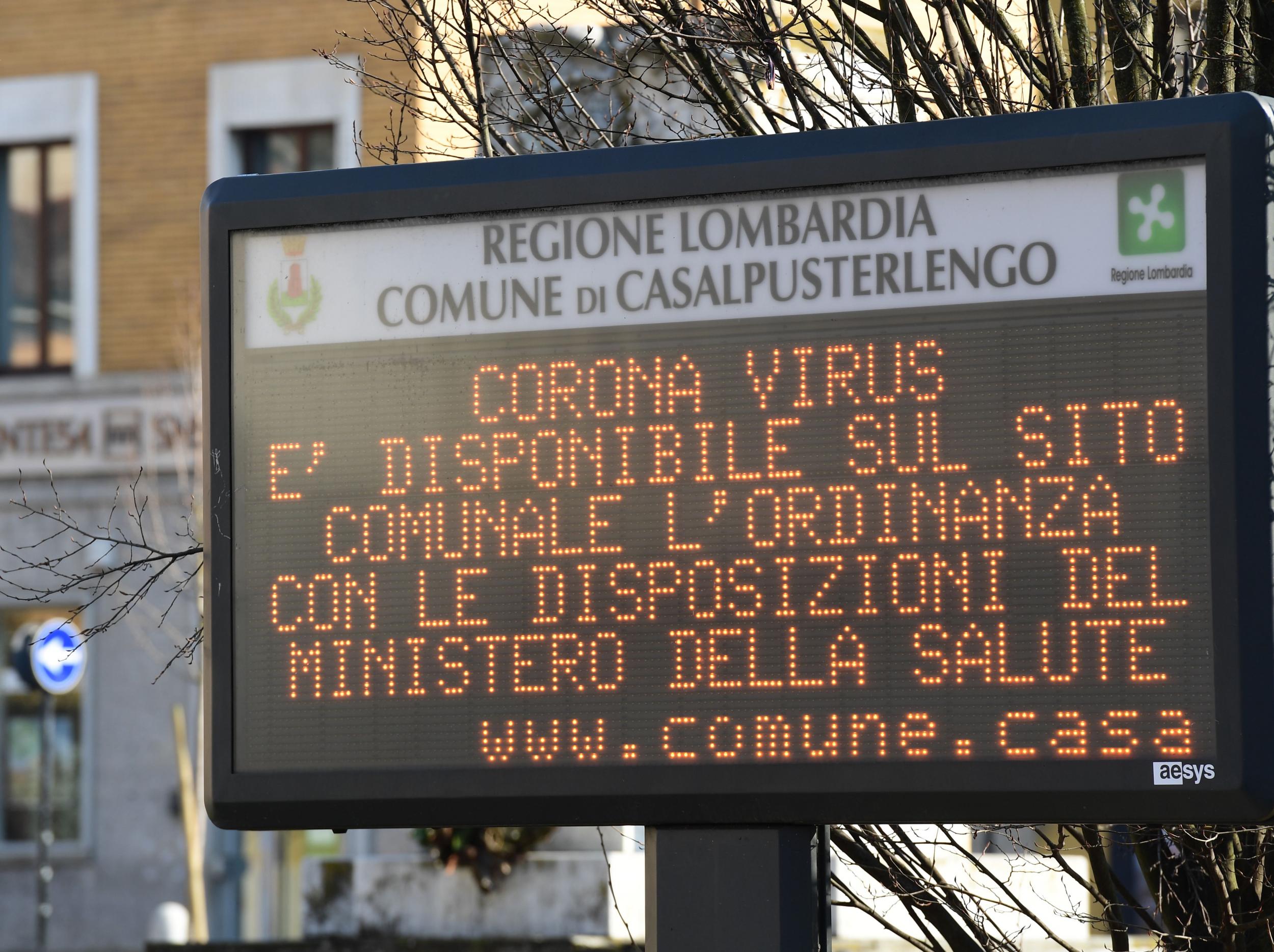 In an unprecedented move, it was on Saturday night announced that all sporting events in the Lombardy and Veneto regions have been suspended.

An announcement from Conte said: “Minister of Sport Spadafora intends to suspend all sporting events planned for Sunday in the Veneto and Lombardy regions.”

Atalanta vs Sassuolo and Verona vs Cagliari have also been postponed.

A Serie B match featuring Ascoli and Cremonese was called off on Saturday around one hour before the scheduled kickoff because of fears over the coronavirus.

A third-tier Serie C match between Piacenza and Sambenedettese was also postponed as were several dozen youth team and amateur matches in the Lombardy region.

Italy has seen two deaths from conoravirus and has more confirmed cases of the disease than any other European country.

There are officially 79 people in the country who have been diagnosed with the virus, with 64 of those from the Lombardy and Veneto regions.

The two affected regions have shut down entire areas with schools and offices in lockdown due to the rapid spread.