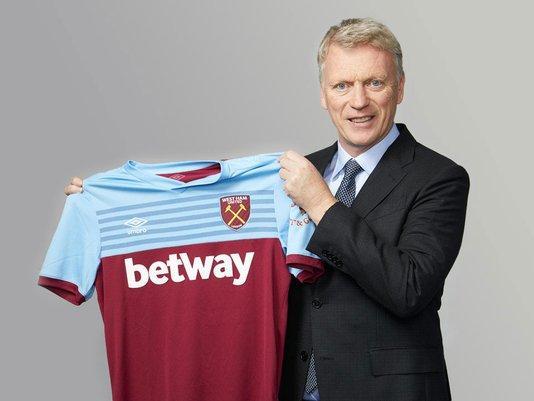 West Hamhave reappointed David Moyes as their manager on an 18-month contract following the sacking of Manuel Pellegrini. The Scot returns to the London Stadium having taken charge of the club for six months during the 2017/18 campaign.

Sources close to the deal told The Independent that Moyes has effectively been on standby for the role while West Ham afforded Pellegrini every possible lifeline to turn around the club’s fortunes.

The side’s win against Southampton a fortnight ago bought the Chilean a brief reprieve, but Saturday’s 2-1 defeat by Leicester confirmed his dismissal.

It had long been accepted by senior figures at the club that the Pellegrini’s departure, just 18 months into his three-year contract, had become inevitable, with succession plans put in place long before the decision was finally taken.

“It’s fabulous to be back,” said Moyes. “It feels great to be home. I’ve missed being here because I really enjoyed it. I enjoyed being around the stadium and I loved being in this part of the world and I missed the Club, so I can’t wait to get started.

Joint-Chairman David Sullivan said: “David proved in his short time with the Club that he was capable of getting results and we believe that he will start moving the Club in the right direction once again.

“We are delighted to welcome David back – he knows the Club well and he built strong relationships during that time which will be crucial for the work that needs to be done going forward.”

Moyes, who helped lift West Ham out of the relegation zone during his first stint at the club, will be in charge for the crucial fixture against Bournemouth on New Year’s Day.