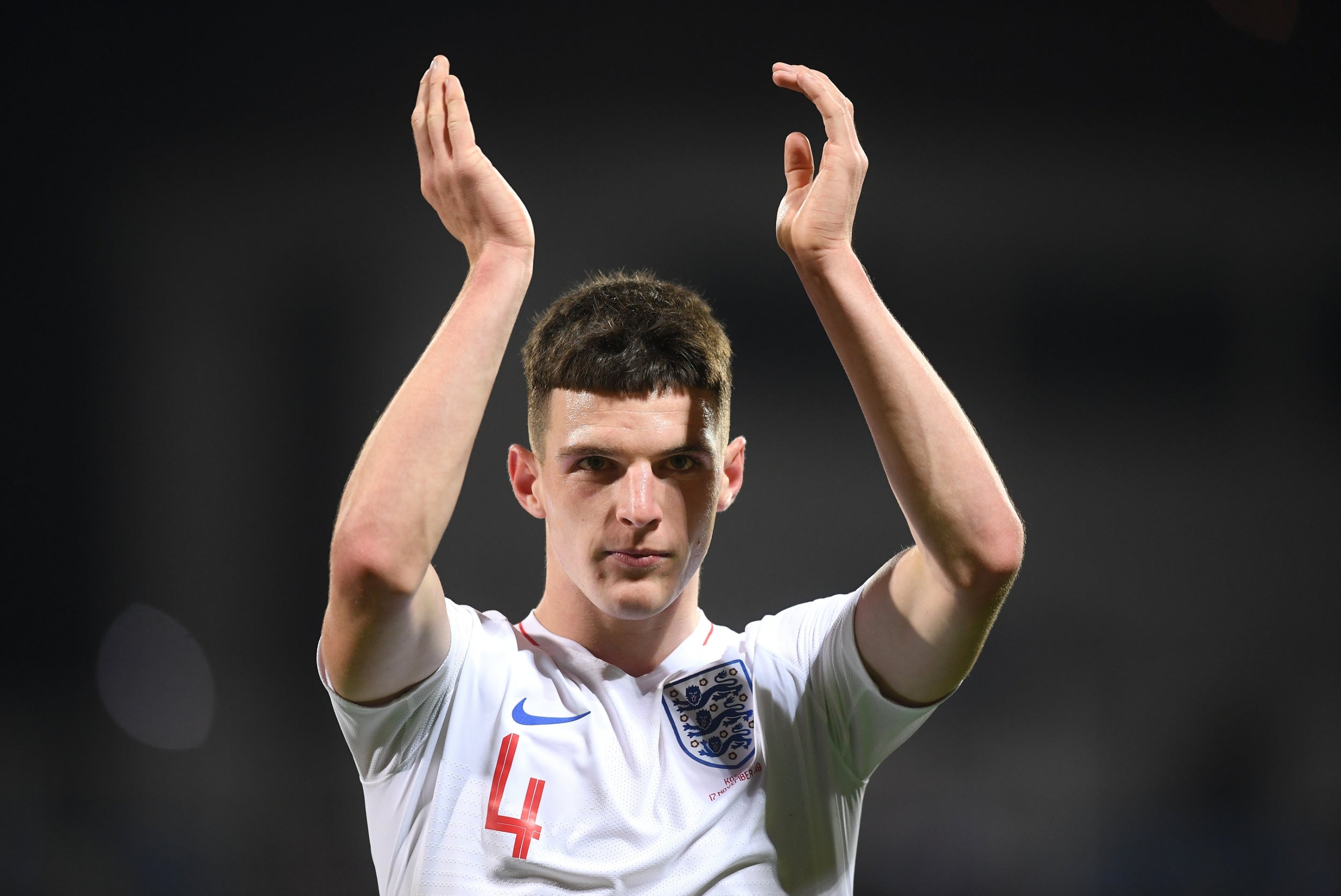 One of the big selection questions facing Gareth Southgate for Euro 2020 is who plays in his first-choice Englandmidfield.

The manager has a reasonably large pool of options to pick from, but against Kosovo he opted for two players who had, until then, been in an either-or situation: Harry Winks and Declan Rice.

West Ham midfielder Rice has won seven international caps since switching allegiance from the Republic of Ireland, while Spurs man Winks has five caps – and now one goal, after he notched on Sunday night.

Southgate has usually taken one player or the other in his lineups of late, but they paired up against Kosovo and Rice says the performance shows they can operate in tandem.

“A lot of people on the outside see it as competition but I’m really good friends with Harry Winks and when he plays I’m happy for him,” he told the Evening Standard.

“I played with him for the first time last night and we were speaking afterwards saying how much we enjoyed it.

“We were both want to keep the ball, keep it simple. To play with him last night and form that connection was good. It’s healthy.

“We were keeping the ball really well, they were sat in a good shape but when we brought Marcus [Rashford] on with Raz [Raheem Sterling], the game opened up and we showed our quality.”

Alex Oxlade-Chamberlain was the third midfield starter for England on the night, while the likes of Jordan Henderson, Mason Mount, Ross Barkley and Eric Dier have previously been fighting for those roles, as well as the out-of-favour Fabian Delph, Dele Alli, Jesse Lingard and the injured Ruben Loftus-Cheek.

It means there will be big decisions on the horizon for the manager when he names his final squad, making proven partnerships even more important.

In the wider context of the squad, Rice also backed the team as a whole to prove the doubters wrong about England’s ability to defend and progress deep into the tournament at Euro 2020.

“We get questioned a lot from the outside about our defensive qualities – it’s people’s opinion – but I think two clean sheets in two games have shown we are strong in defence.

“We can cut out the mistakes, we can go into 2020 being a strong team. I know, and the rest of us know, how good our centre-halves are.”