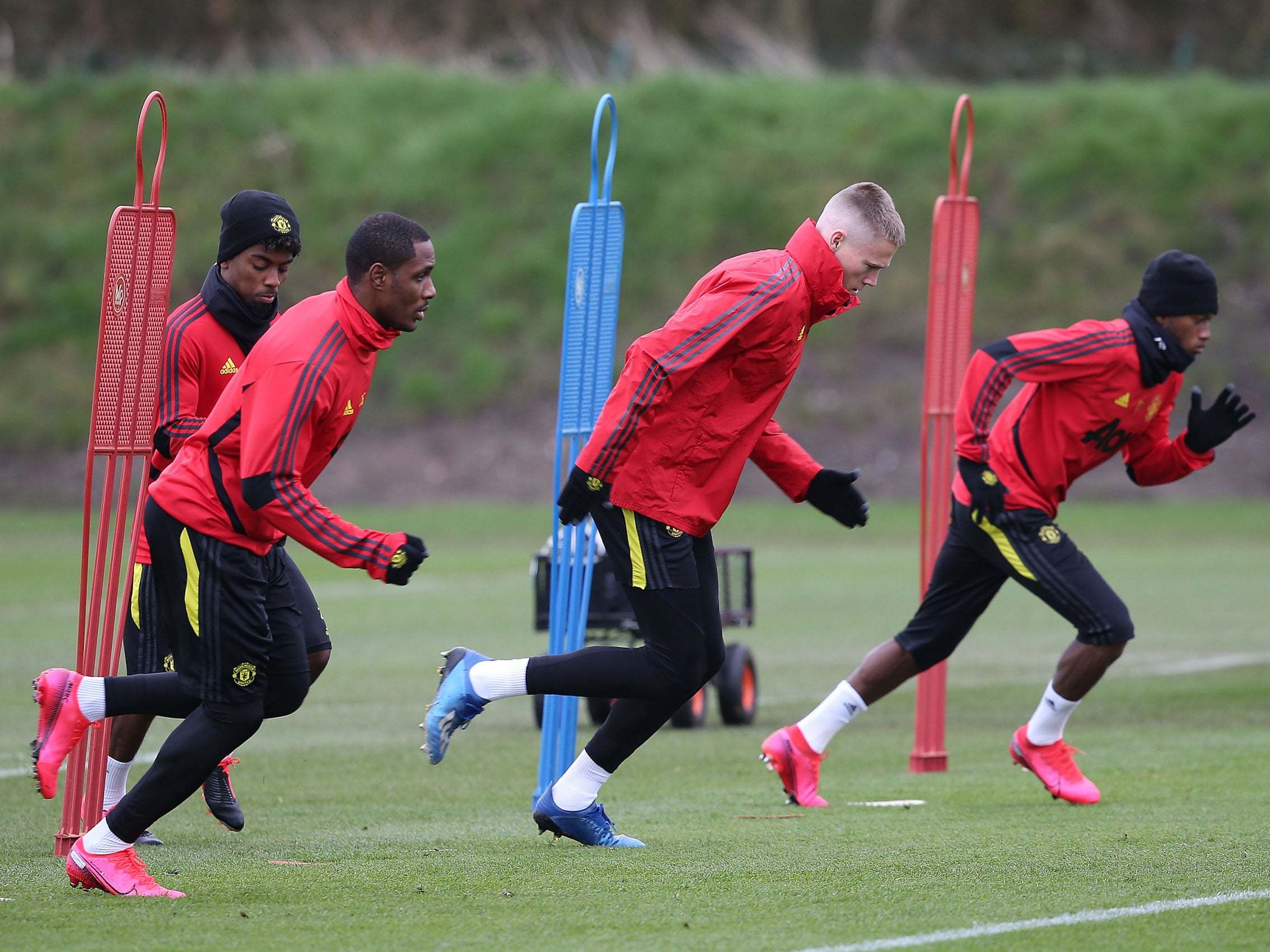 This fifth-round tie is all about Wayne Rooney with the former England captain getting the chance to lace them up against his former side this evening.

Rooney has been in fine form since returning to English football and scored in the previous round against Northampton Town.

United appear to be rounding into a bit of form with new signing Bruno Fernandes particularly influential. Manager Ole Gunnar Solskjaer will be looking for another positive result as he bids for his piece of silverware as boss.


Here’s everything you need to know:

The match takes place on Thursday March 5. Kick-off is at 7.45pm.

The match is being broadcast onBT Sport 1and BT Sport Ultimate.

Rooney will undoubtedly start against his old club but Krystian Bielik, Tom Huddlestone and Duane Holmes all remain sidelined.

Odion Ighalo is pushing for a start for the visitors with Solksjaer likely to make changes.

Derby will challenge United but the Premier League outfit, even a much-changed one, should have enough to make it into the last eight. 1-3.