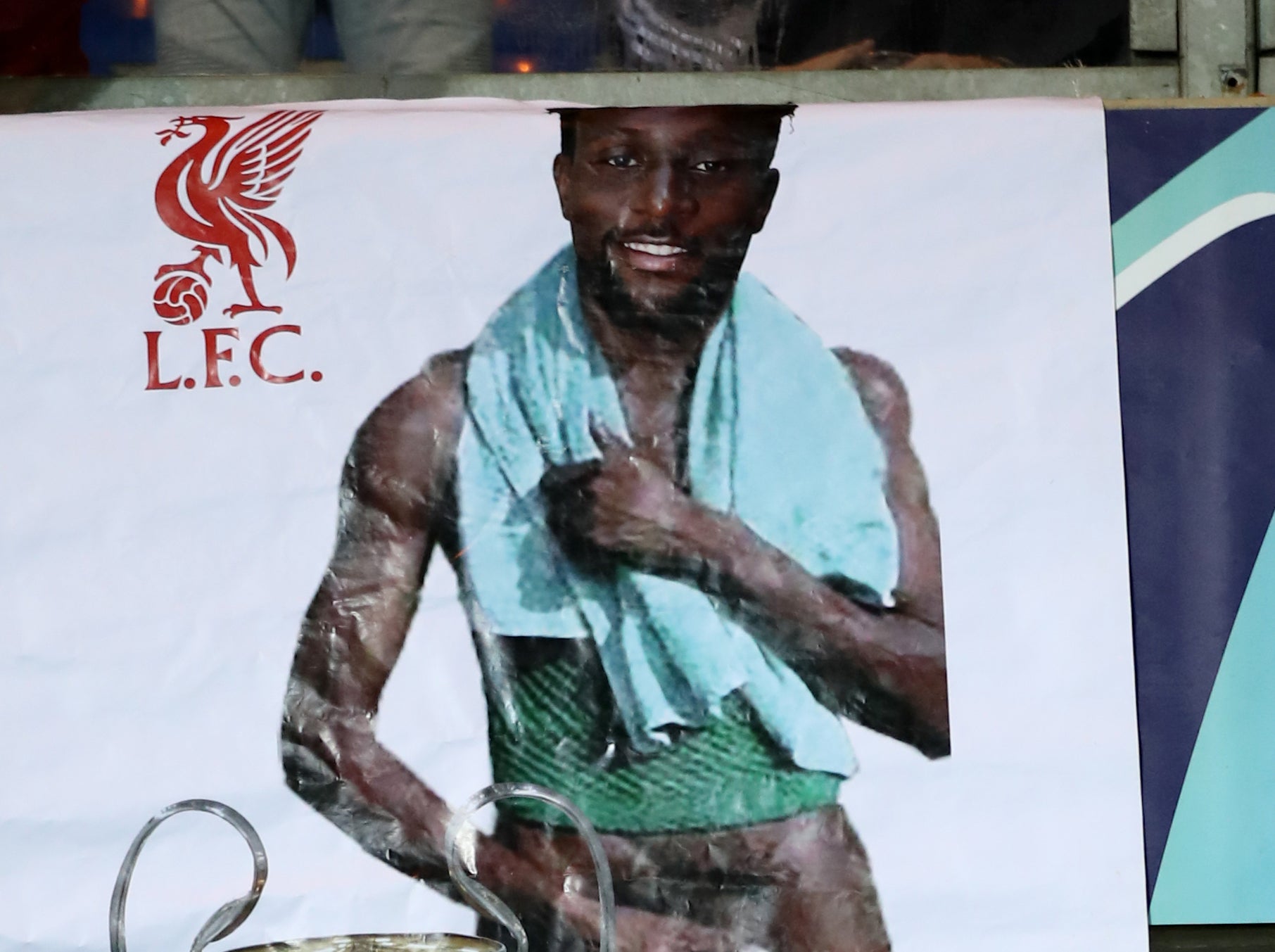 Liverpoolhave escaped punishment for the controversial banner depicting a caricature of Divock Origi.

The banner was held up by supporters during the Champions League win over Genk last month before being confiscated and destroyed by staff at the ground.

And despite the banner “perpetuating a racist stereotype” and being condemned as “completely unacceptable” by the club, the incident was not reported by the Uefa match delegate.

As it was not included in the official report of the match, no action can be taken against Liverpool for the incident.

“The club condemns the highly offensive banner displayed prior to kick-off,” a club statement read in the immediate aftermath of the incident.

“To be clear, the image used perpetuated a racist stereotype and this is completely unacceptable.

“We acted swiftly to have the banner removed and are now working with local authorities and the stadium team in Genk to identify those responsible.

“Any subsequent action will be taken in keeping with our sanctions process.”

Liverpool would win the fixture 4-1 after the banner was destroyed 35 minutes ahead of kick-off.