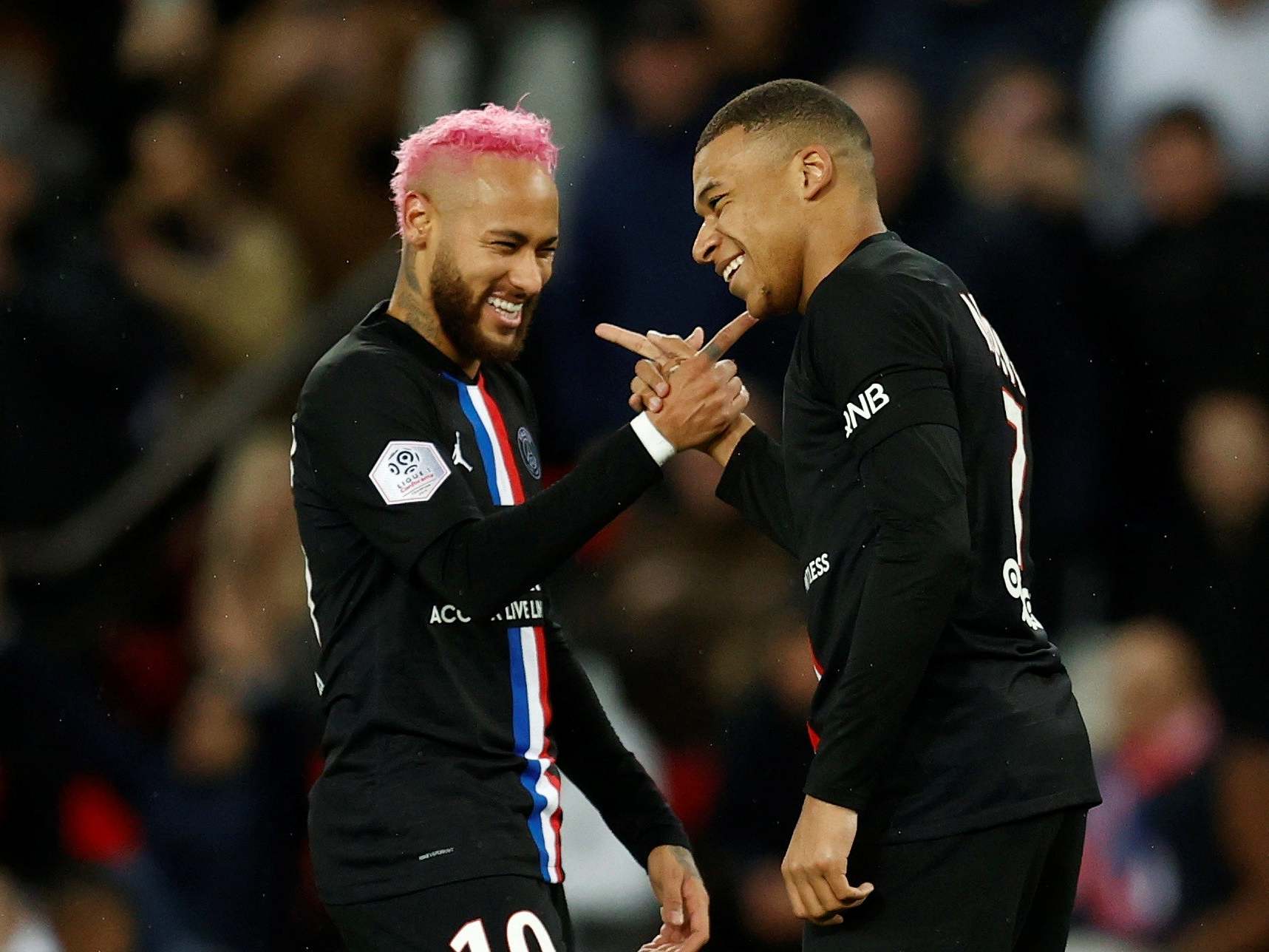 Borussia Dortmund take onParis Saint-Germain in the last 16 of the Champions League tonight.

Dortmund are explosive in attack but leaky at the back, having scored 28 goals but let in 15 in their last eight games in all competitions alone.

19-year-old star Erling Haaland has already scored five Bundesliga goals in less than an hour on the pitch since his January arrival from Red Bull Salzburg and is the second top-scorer in this year’s Champions League with eight goals.

PSG have a stacked front line including Kylian Mbappe, Edinson Cavani, Mauro Icardi and Neymar, but drew 4-4 against Amiens on Saturday.


The Ligue 1 holders have lost at this stage of the competition for three consecutive years, and have been on the wrong end of dramatic comebacks by Barcelona and Manchester United.

The match kicks off at 8pm UK time at Dortmund’s Westfalenstadion.

The match will be broadcast live on BT Sport 3, with coverage starting at 7.15pm.

Subscribers can also stream the game via the BT Sport app.

Both sides are capable of creativity and calamity and any outcome is possible. PSG go into the Champions League knockout stages with a more balanced midfield than before, and a lot will rest on Idrissa Gueye’s defensive work. Dortmund have looked very vulnerable in defence in recent games and PSG are likely to exploit any weakness.