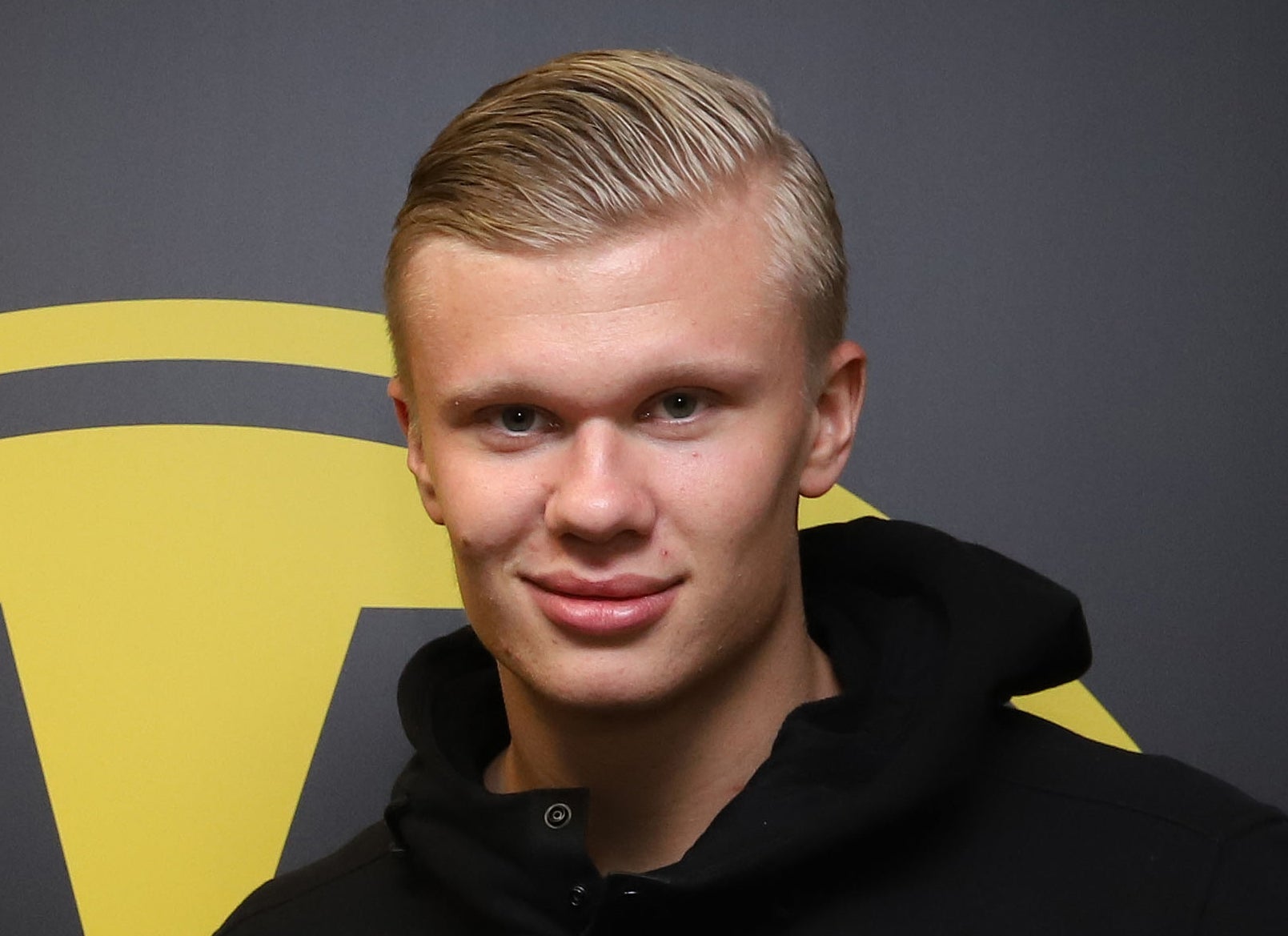 Erling Haaland’s agent Mino Raiola has said the striker turned down the chance to go to Manchester United, and dismissed claims that United pulled out of the running due to his financial demands.

The 19-year-old RB Salzburg player was a major January target for Ole Gunnar Solskjaer, who used to be his manager at Molde in their native Norway, and Raiola revealed that it was United who had the most “direct contact” with the teenager.

Haaland instead sealed an £18m move to Borussia Dortmund over the weekend. Sources from Old Trafford suggested the club had chosen to withdraw from strained negotiations, but Raiola insisted United were keen to sign the player and that he had simply chosen another club.

“I do not know if Manchester United are briefing this but if they are then they are covering their own loss and that I find strange and disappointing,” Raiola told Telegraph Sport. “There was no fall-out between me and [United executive vice-chairman] Ed Woodward. It was just a normal negotiation and the player has chosen a different path. If they want to blame someone then, fine, blame me but the player is happy. He has made his choice and we went through a normal process.”

Solskjaer flew to Salzburg to meet Haaland in early December. “The club that he had the most direct contact with him was Manchester United,” Raiola said. “They spoke to him the most. Everybody had the chance to talk to him in person. We let that happen especially when he knows Ole. “Clearly he [Erling Haaland] felt that at this moment it was not the right step in his career. There is nothing against Manchester United or Ole.”

Raiola also suggested that the Premier League is not the best place for a teenager to develop their talents, in a glaring spotlight and with major competition for places, whereas Dortmund were prepared to commit to offering Haaland first-team football in a side in need of a central striker.

United are expected to now turn their attention to Benfica’s 20-year-old midfielder Gedson Fernandes. There is also an acceptance that key Premier League targets like Leicester City’s James Maddison and Ricardo Pereira may not be available until the summer.