Gareth Bale transfer news: Agent admits Welshman is ‘not ecstatic’ at Real Madrid but hits out at media coverage 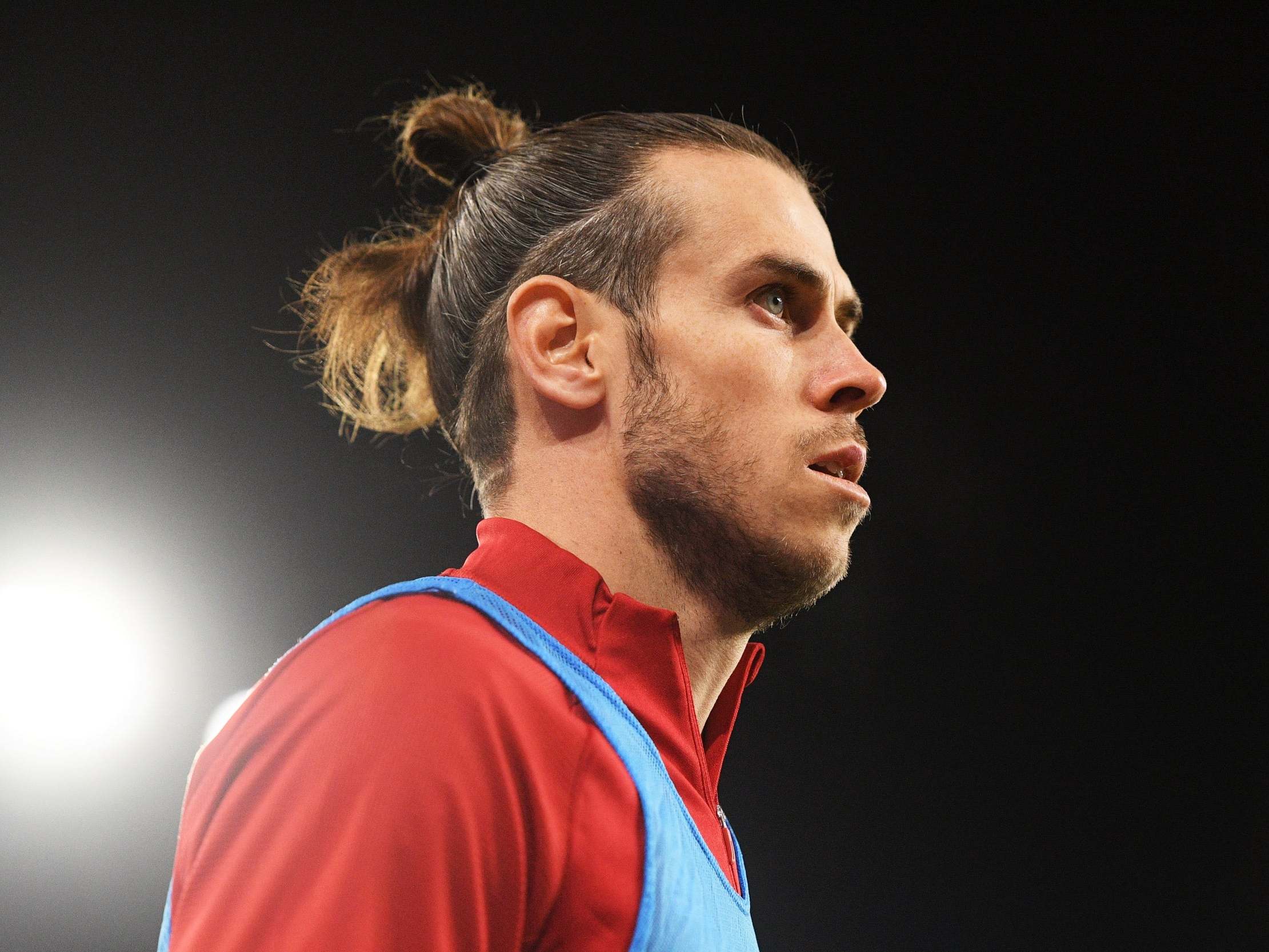 Gareth Bale‘s agent insists the Waleswinger’s departure from Real Madrid is not guaranteed despite admitting his client is “not ecstatic” at the club.

Bale, 30, has endured a difficult relationship with the Real fans and manager Zinedine Zidane despite scoring over 100 goals for the club, including a brace in the 2018 Champions League final as they beat Liverpool 3-1 to lift the trophy.

Asked if Bale is happy in the Spanish capital, agent Jonathan Barnett told BBC Sport’s Football Daily podcast: “He’s not ecstatic. (But) he has got a contract and as long as he is a Real Madrid player he will play at 100 per cent – and do very well.

“The facts and figures prove if he is on the field for Real Madrid they have a better chance of winning. A 100 per cent Gareth Bale is one of the best players in the world. The coach should be happy and honoured he is on the pitch for him.

“There’s no guarantee he is leaving. If the right opportunity came along for him and it’s something he wants to do we have to have a chat with the president of Real Madrid (Florentino Perez) and see where we are.”

Having seen his commitment questioned in Spain, earning the nickname “the golfer” due to his time spent playing the other sport, Bale courted controversy after Wales’ Euro 2020 qualification by holding up a Welsh flag decorated with the words “Wales. Golf. Madrid. In that order”.

Barnett said: “It was directed only to the media because they had been writing very infantile and stupid stories from people that do not know him.

“The truth is he has done fantastically for Real Madrid in the years he has been there and helped them win so much. It’s hard to imagine why the crowd react the way they do to him and listen to people that say things in the press.

“People say it would be better if he speaks the language but he speaks fluent Spanish and people write things that are complete rubbish.

“Gareth does not really like speaking to the press and that’s his prerogative. He is not an entertainer as such, he’s a footballer, he speaks on the field and his results have been amazing. People should realise that and start applauding him for what he is achieving.”