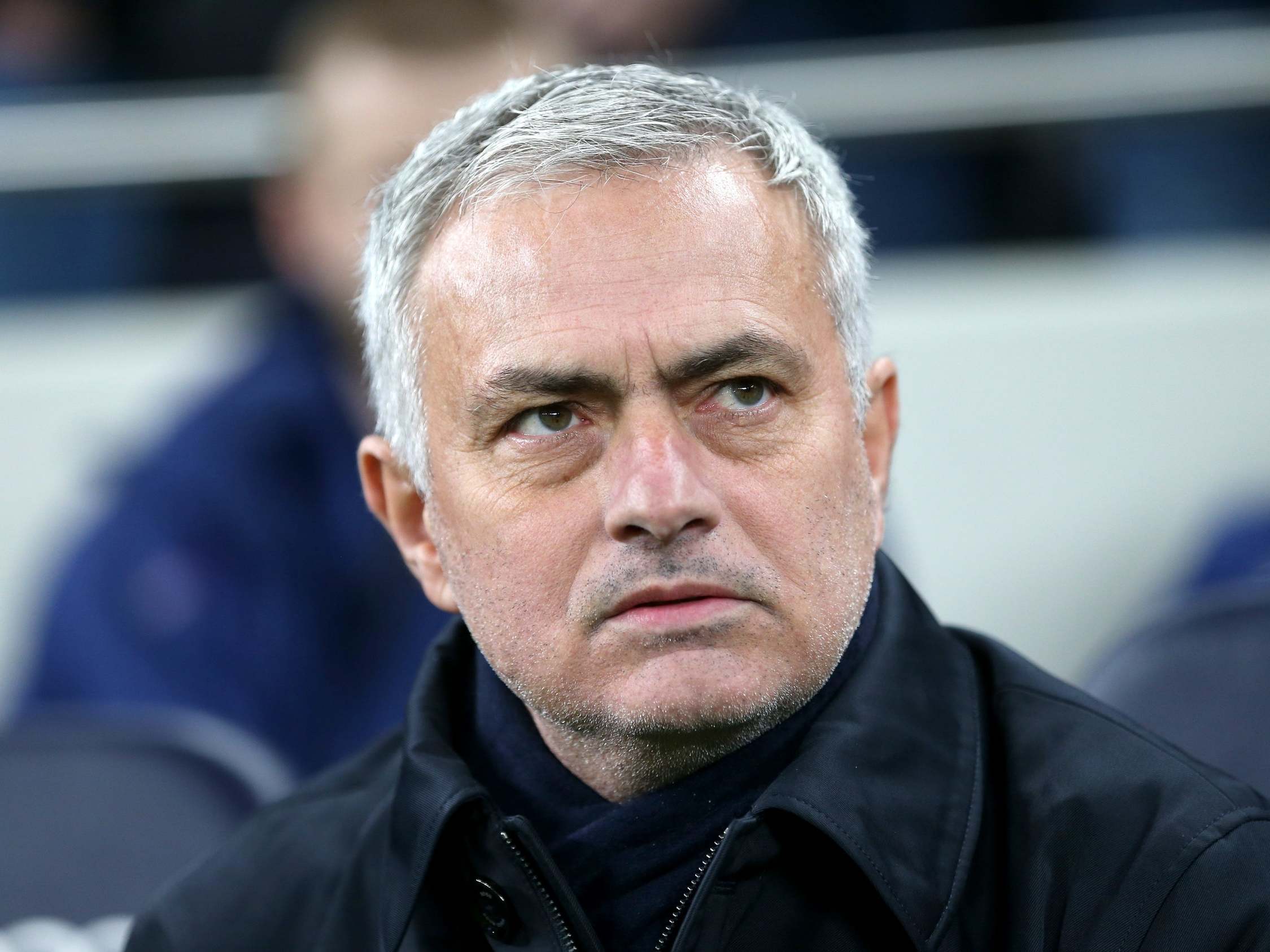 Former Tottenham Hotspur midfielder Jermaine Jenas says Jose Mourinho took the right approach against Man City this weekend, but that fans will not allow him to be so negative at home in future.

Spurs came under extensive periods of pressure from Pep Guardiola’s side in the Premier Leagueon Sunday, before a red card and quickfire goals saw the game turn and Spurs win 2-0.

Early in the game, though, it was difficult to see anything but a City win, as they reigned in shots and kept Spurs pegged back in a defensive shape.

Oleksandr Zinchenko’s red card was a turning point, before Steven Bergwijn and Son Heung-min netted a goal apiece to keep the three points with the home team.

Just 33 per cent possession, though, and three shots on goal all game long – to City’s 19 – is not something the fans will want to see often despite the win, says Jenas.

“Spurs fans will not allow that kind of negativity in every home game,” said Jenas in his BBC Sport column.

“So [Mourinho] still needs to work on his side’s style of play, but of course getting a result this way still has plenty of positives.

“Look at Japhet Tanganga at left-back, for example. He was basically told ‘you are not going anywhere today’, so he had to stay back all game.”

Mourinho started life at Spurs with three successive wins, but recorded only one win in six around the turn of the year before recent back-to-back wins in the league.

In Tottenham’s last home league game, a 2-1 win over Norwich, the two teams shared an almost exactly even possession split and Spurs had just one more shot than the Canaries, 14-13.

Spurs sit fifth in the table, four points off Chelsea in fourth, but Mourinho will know there remain underlying problems quite apart from the lack of a new No. 9 to fill in for Harry Kane.

They rank only 12th in the Premier League this season for average shots per game taken, but have conceded the sixth-highest amount of shots on average.

Spurs also rank bottom of the league for shots on goal arising from set pieces, a surprising statistic given the perceived quality of delivery from some of their players.

“The Snub” – how UEFA’s snub to the Aus/NZ World Cup bid has highlighted a power struggle between FIFA and UEFA. : WomensSoccer
2

#OnThisDay 18yo Christine Sinclair scored her 1st international home goal at Varsity Stadium in Toronto, drawing Canada level with the 2-2 equaliser in the 58th minute against visiting USA : WomensSoccer
Back to top
This website uses cookies to improve your experience. We'll assume you're ok with this, but you can opt-out if you wish.Accept Read More
Privacy & Cookies Policy
necessary Always Enabled
non-necessary