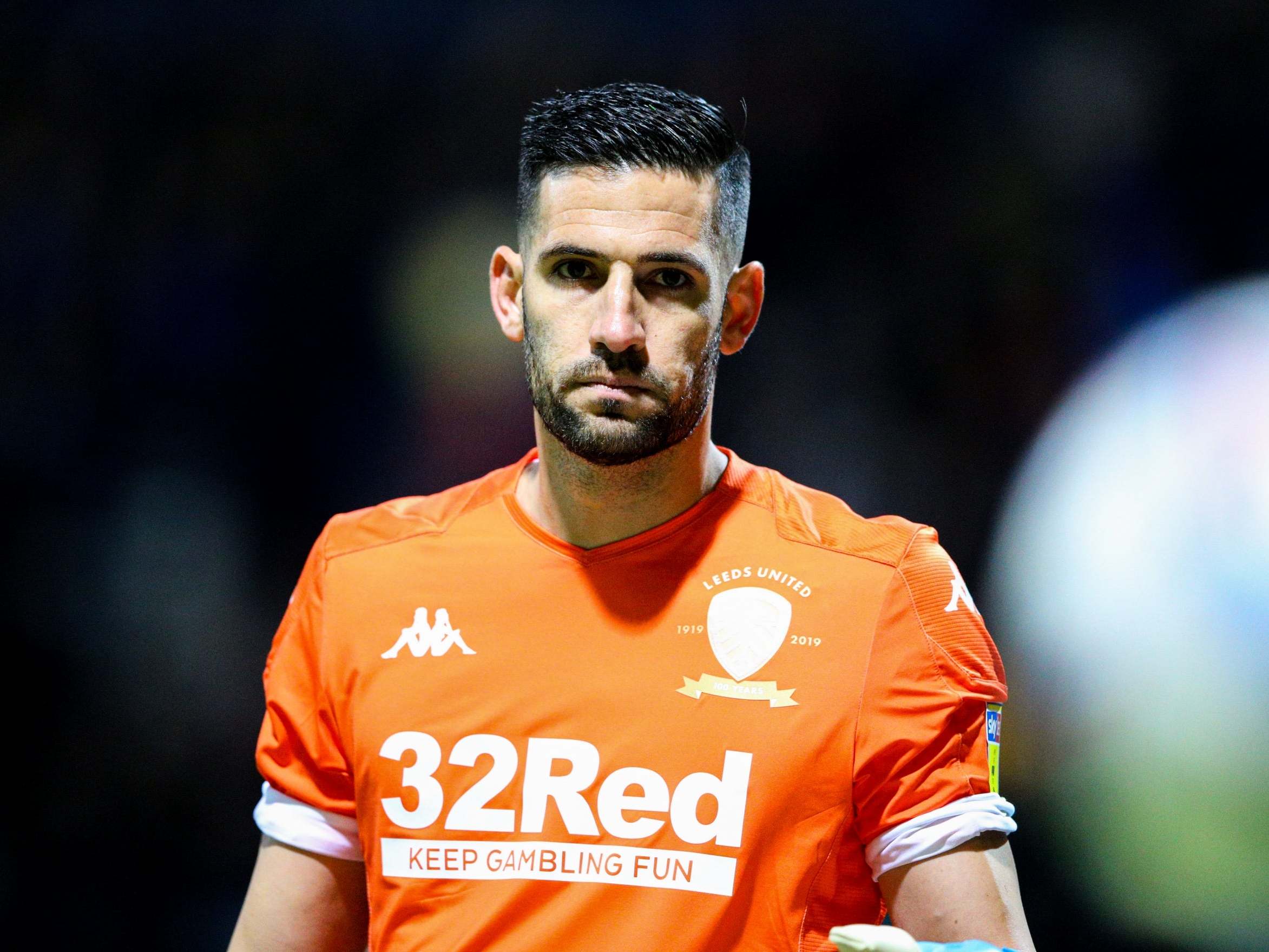 Kiko Casilla has been charged by the Football Association for using “abusive or insulting words” after it was alleged theLeeds United goalkeeper racially abused Charlton’s Jonathan Leko.

The FA launched a probe in September after the former Real Madrid player was accused of an “aggravated breach” – “defined by making reference to race and/or clour and/or ethnic origin” – when claims of what Casilla said were reported to referee John Brooks and included in his official report.

A statement released by the FA read: “Kiko Casilla has been charged with a breach of FA Rule E3.

“It is alleged that, contrary to Rule E3(1), the Leeds United goalkeeper used abusive and/or insulting words towards a Charlton Athletic player during an EFL Championship fixture on 28 September 2019.

“It is further alleged that the words constitute an “Aggravated Breach”, which is defined in Rule E3(2), as they made reference to race and/or colour and/or ethnic origin.

“Kiko Casilla has until 12 November 2019 to provide a response.”

“Leeds United Football Club acknowledges the charge from the FA today relating to Kiko Casilla and an alleged breach of FA Rule E3 during our Sky Bet Championship match with Charlton Athletic at The Valley in September,” the statement read.

“Kiko strenuously denies the allegation and has proactively worked with the FA during their investigation to date. The next step of this process will be a personal hearing, in the meantime Kiko will remain available for selection.”