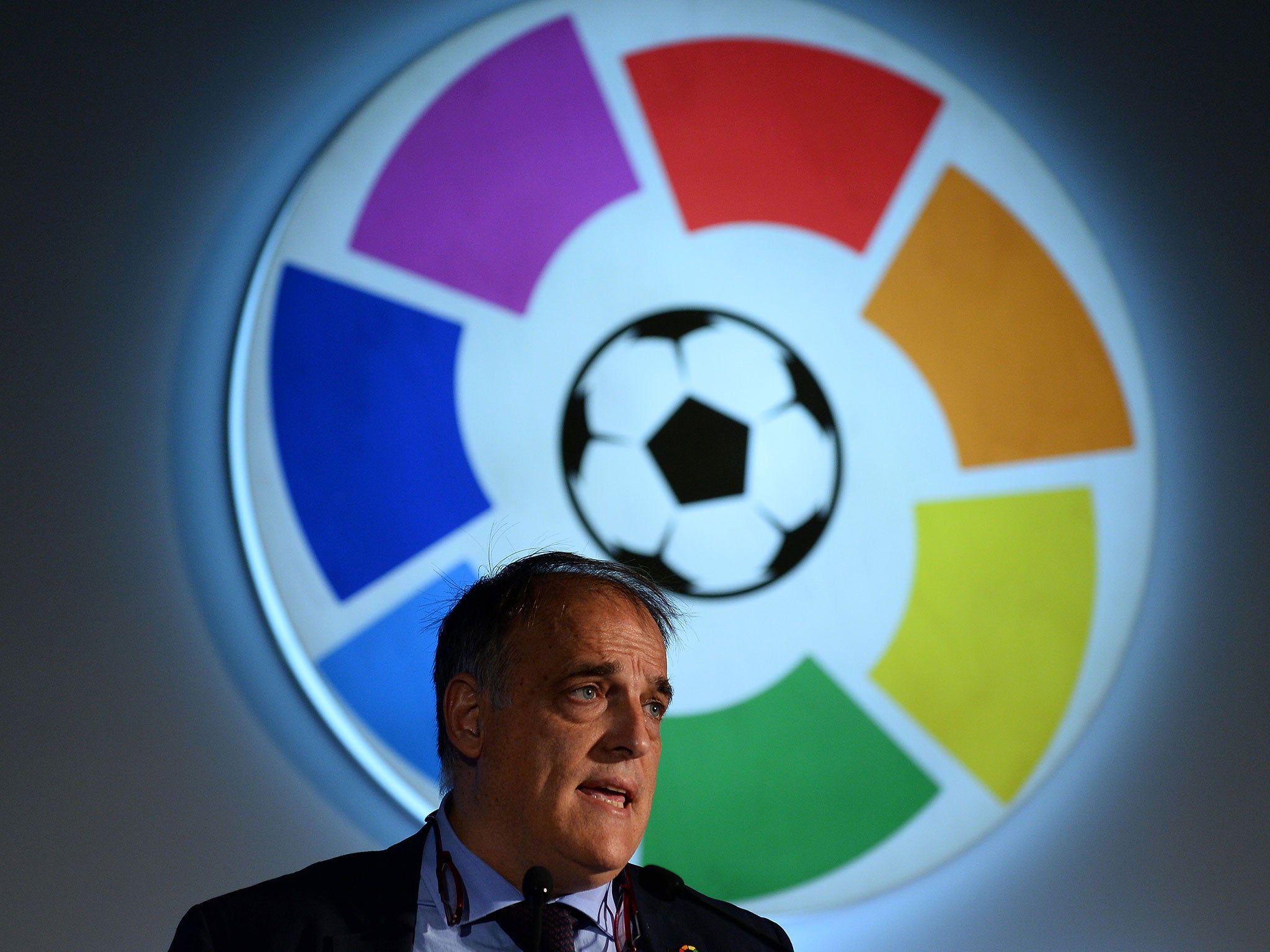 La Liga’​s hopes of staging Villarreal’s game with Atletico Madrid on Dec. 6 in Miami have ended after a local court declined a request to grant an injunction against the Spanish soccer federation (RFEF), who oppose playing the match abroad.

The league’s organising body filed a complaint against the RFEF last year over the latter’s refusal to authorise playing regular season matches outside Spain, claiming the RFEF did not have the authority to block the move.

That complaint will be heard next February.

“Madrid’s Mercantile Court No. 12 today decided not to grant interim measures to stage an official La Liga match in Miami in a case about the pending authorisation from the Spanish Football Federation (RFEF),” said a statement from La Liga.

“La Liga respects this decision, which does not prejudge the substance of the matter, which will be permanently settled in February 2020. Staging an official match abroad is part of a long-term La Liga strategy for international growth.”

It is the second time the league has been unsuccessful in its bid to play regular season matches abroad, after Barcelona withdrew from plans to play a league game last January against Girona in Miami, citing a lack of support.

La Liga and the RFEF have been at loggerheads since the league signed a 15-year deal with US entertainment company Relevent in 2018, which included a commitment to play one regular season match in North America per year

The RFEF announced on Monday that it is to stage the next three editions of the Spanish Super Cup in Saudi Arabia, but president Luis Rubiales stated that no other Spanish soccer competitions could be played abroad.

After Friday’s ruling, Rubiales wrote to all 20 clubs in Spain’s top flight to declare his wish for La Liga president Javier Tebas to be dismissed, citing four instances where the league had taken legal action against the RFEF

“We reiterate our request for the 20 member clubs of La Liga to initiate dialogue with the federation and we call for the immediate dismissal of the president of La Liga or for him to resign immediately,” Rubiales wrote.

“We also ask La Liga to halt its actions against the RFEF and to usher in a new era of mutual understanding and collaboration with new stakeholders.”