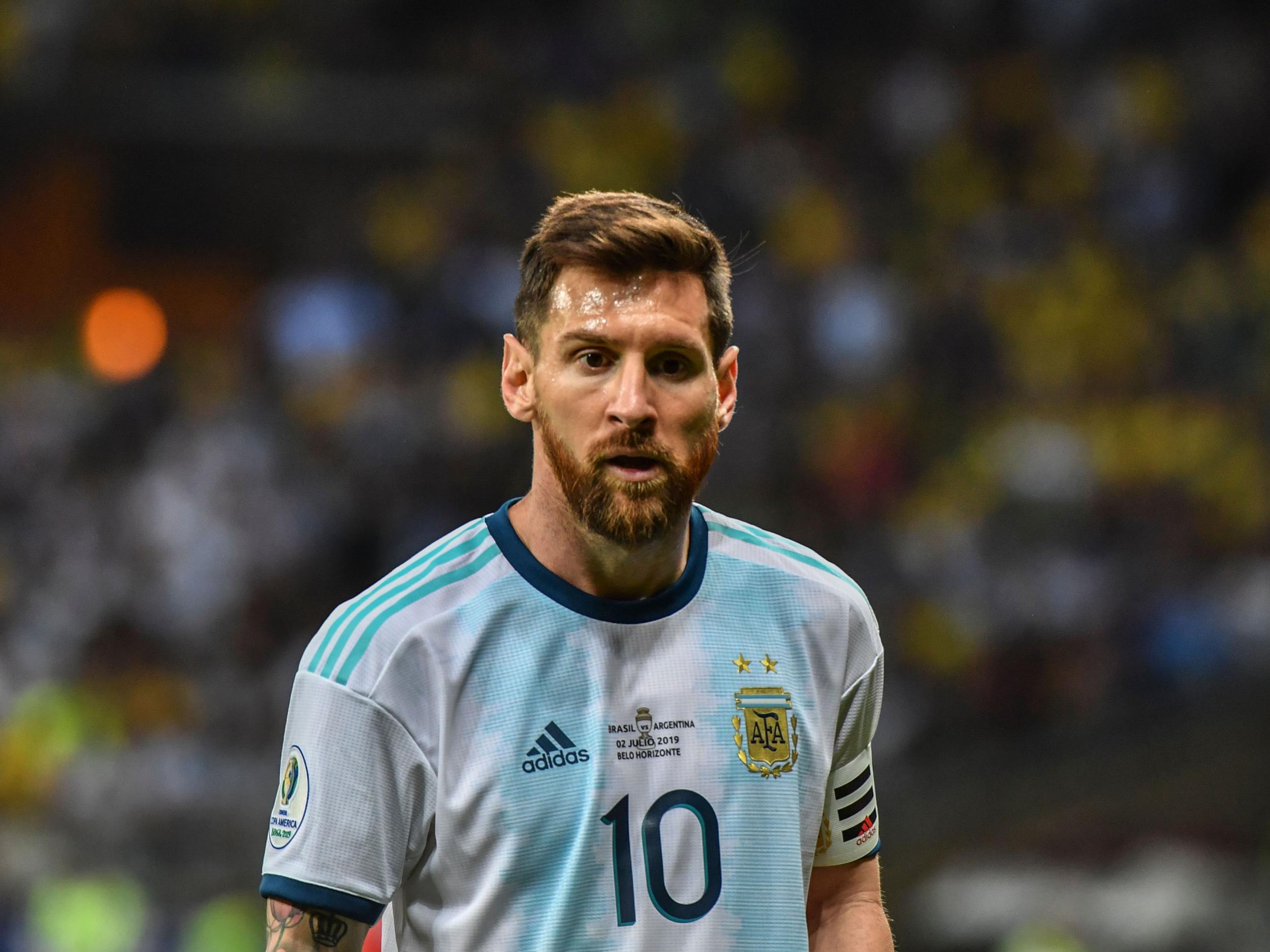 Lionel Messi has been called up to the Argentina squad for friendlies against Brazil and Uruguay after serving a three-month ban.

The Barcelona forward was banned after making controversial comments about Copa America.

The Manchester City striker had been excluded by coach Lionel Scaloni since the continental competition concluded in July.

Messi is available after the conclusion of his ban, which was imposed by CONMEBOL after he made accusations of corruption following the tournament in Brazil.

Argentina finished third after losing to eventual champions Brazil in the semi-finals.

Aguero is joined in the squad by City teammate Nicolas Otamendi.

Argentina squad for friendlies against Brazil and Uruguay: