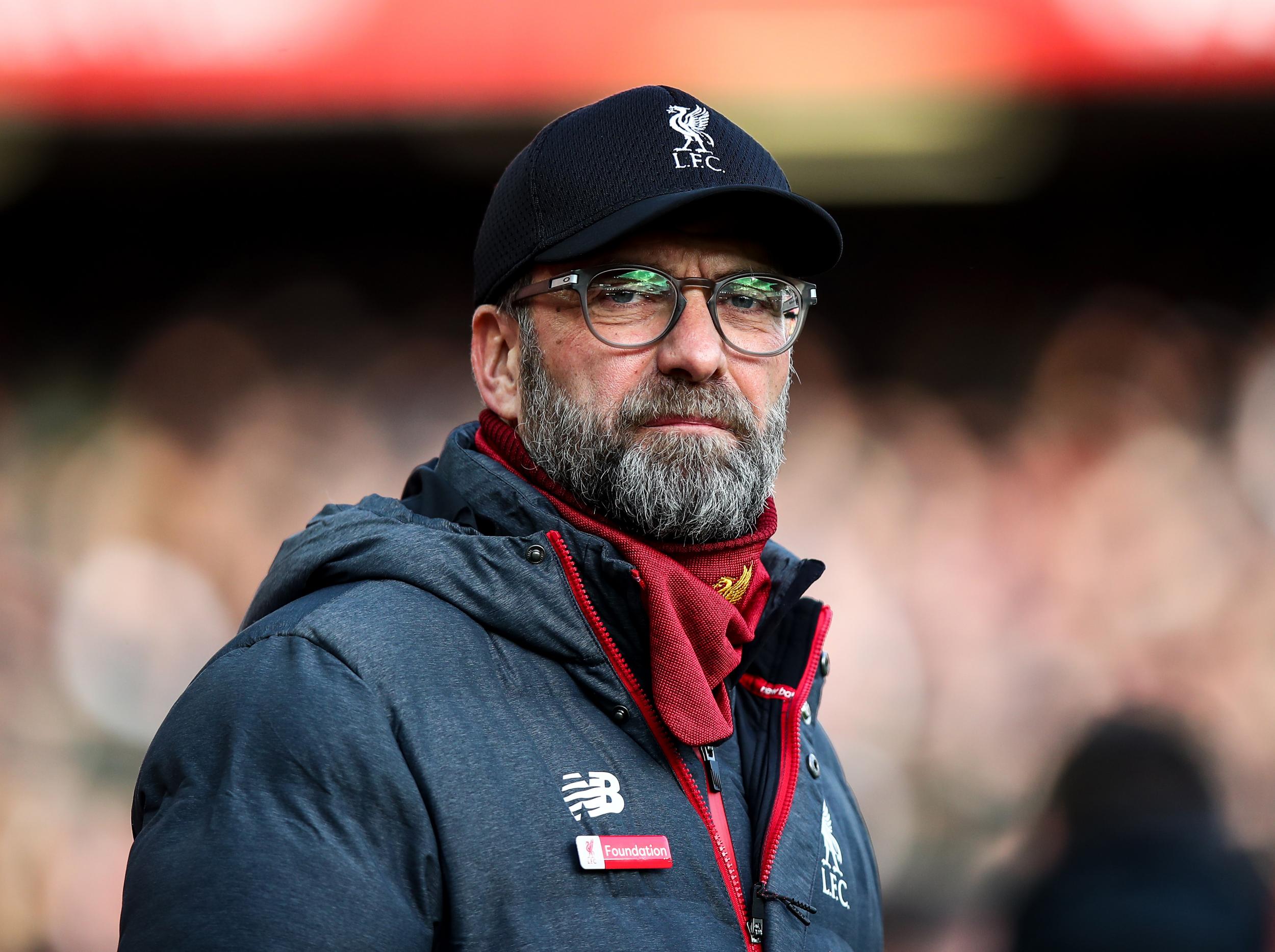 Liverpool manager Jurgen Klopp has said that he does not care whether Liverpool play “pretty” football or not – so long as they win.

For the second time in four days Liverpool forward Mohamed Salah showed a touch of class to score two brilliantly different goals as the Premier League leaders made it 16 wins out of 17 in a 2-0 win over Watford.

Neither may have had the pin-point precision of his narrow-angle effort against Red Bull Salzburg in the Champions League, but his lofted finish over goalkeeper Ben Foster oozed quality, while his clever 90th-minute backheel showed quick-thinking.

Quality was something of a rare commodity in the early kick-off at Anfield as the visitors made life difficult and could arguably have taken at least a point from Nigel Pearson’s first match in charge with better finishing.

But, after the match, Klopp said he was more than happy with Liverpool’s performance after they picked up another three points to stay top of the Premier League.

“It was not the prettiest game but I am more than happy with that,” Klopp said.

“At this stage you have to show resilience and I believe we did that today. We have so many games but we are happy with this.

“Watford had their chances but we scored ours. We could have made the game easier for us but it’s intense to be constantly in charge of the game. We have to defend with passion not organisation sometimes and that was sometimes now, right?”