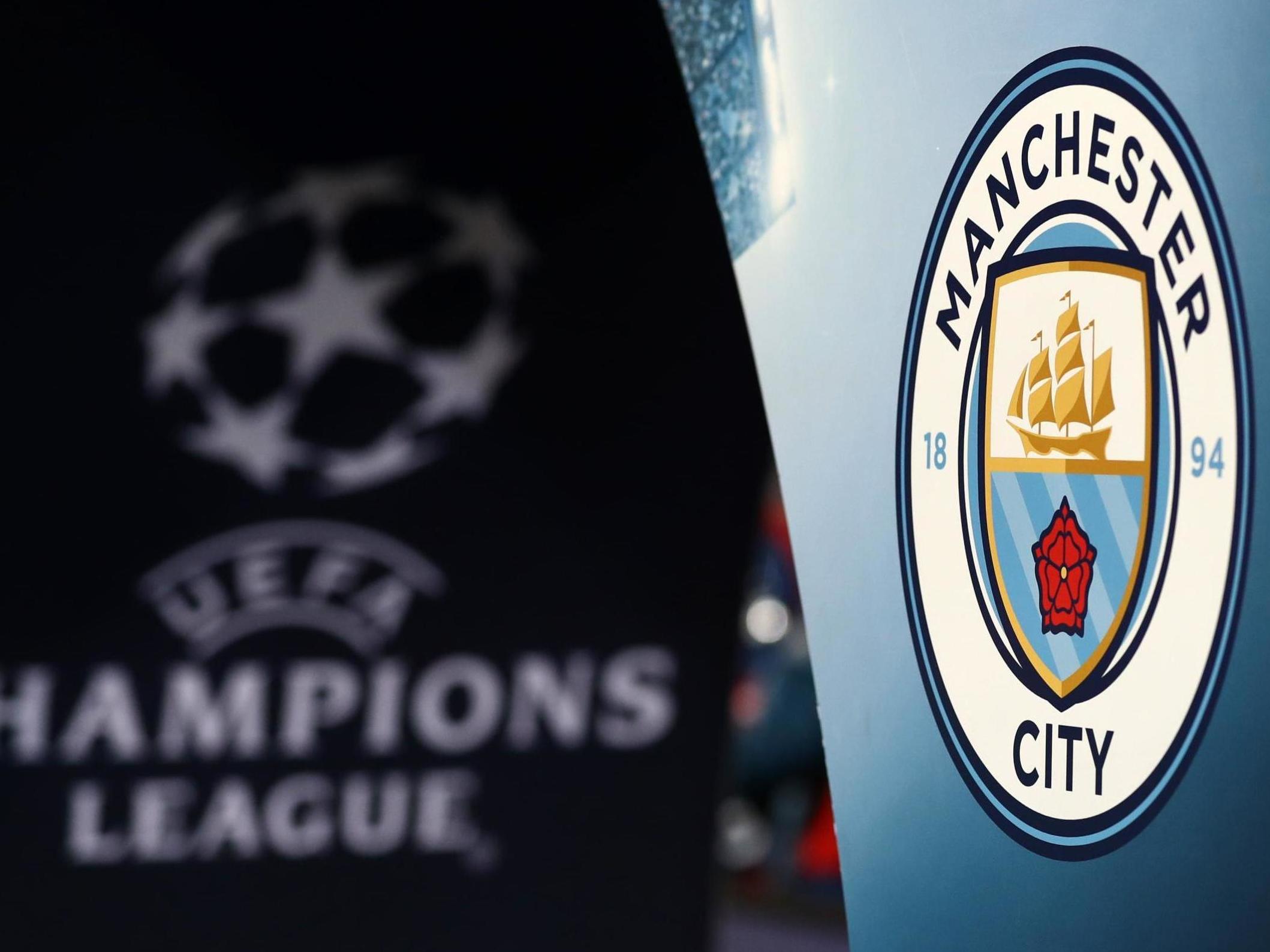 Manchester City have been banned from participating in the Champions League for the next two seasons and fined €30m (£25m) by Uefa over “serious breaches” of Financial Fair Play (FFP) regulations.

City were anticipating a potential ban, however, the severity of the punishment comes as a huge blow after ​Uefa’s Club Financial Control Body (CFCB) found them guilty of falsely inflating sponsorship revenues when submitting evidence for the FFP compliance process.

The Abu Dhabi-owned club fiercely deny any wrongdoing and confirmed in a statement that they are “disappointed but not surprised” by the verdict and will be appealing the ban to the Court of Arbitration for Sport “at the earliest opportunity”.

“The club has always anticipated the ultimate need to seek out an independent body and process to impartially consider the comprehensive body of irrefutable evidence in support of its position,” City responded in a statement.

“In December 2018, the Uefa chief investigator publicly previewed the outcome and sanction he intended to be delivered to Manchester City, before any investigation had even begun.

“The subsequent flawed and consistently leaked Uefa process he oversaw has meant that there was little doubt in the result that he would deliver. The club has formally complained to the Uefa Disciplinary body, a complaint which was validated by a Cas ruling.

“Simply put, this is a case initiated by Uefa, prosecuted by Uefa and judged by Uefa. With this prejudicial process now over, the club will pursue an impartial judgment as quickly as possible and will therefore, in the first instance, commence proceedings with the Court of Arbitration for Sport at the earliest opportunity.”

Uefa’s investigation was launched after a cache of “leaked” files and documents were published by German magazine Der Spiegel in November 2018. The documents allege that City’s owner, Sheikh Mansour bin Zayed al-Nahyan, a member of Abu Dhabi’s ruling family, was funding the majority of the club’s £67.5m annual sponsorship – encompassing naming rights to the club’s kit, stadium and academy – via the country’s airline, Etihad.

An email between City’s chief financial officer Jorge Chumillas and director Simon Pearce in 2015 appeared to show that only £8m of the sponsorship revenue was being funded directly by Etihad, with the remainder coming from Mansour’s own Abu Dhabi United Group.

“Following a hearing held on 22 January 2020 the Adjudicatory Chamber of the Uefa Club Financial Control Body (CFCB), chaired by José da Cunha Rodrigues, has today notified Manchester City Football Club of the final decision on the case which was referred by the CFCB Chief Investigator,” Uefa’s statement read.

“The Adjudicatory Chamber, having considered all the evidence, has found that Manchester City Football Club committed serious breaches of the Uefa Club Licensing and Financial Fair Play Regulations by overstating its sponsorship revenue in its accounts and in the break-even information submitted to Uefa between 2012 and 2016.

“The Adjudicatory Chamber has also found that in breach of the regulations the Club failed to cooperate in the investigation of this case by the CFCB.

“The Adjudicatory Chamber has imposed disciplinary measures on Manchester City Football Club directing that it shall be excluded from participation in Uefa club competitions in the next two seasons (ie. the 2020/21 and 2021/22 seasons) and pay a fine of €30m.

If City’s appeal is unsuccessful and they finish in the top four in the 2020-21 or 2021-22 seasons, the Premier League side who finish in fifth would receive automatic qualification into the Champions League.

FFP, introduced by Uefa in 2011, is designed to prevent clubs which qualify for its competitions from spending beyond their means and what then president Michel Platini described as “financial doping”. By inflating sponsorship revenues, clubs can increase the amount they are able to spend under the regulations.

The leaked documents were obtained and handed to Der Spiegelby Portuguese national Rui Pinto, who has since been arrested and charged with 147 criminal offences, including hacking and various forms of cybercrime. He denies all the charges.

Atletico Madrid vs Liverpool prediction: How will Champions League fixture play out tonight?
3

Man Utd’s Smalling may spurn Roma for Everton, Spurs
Back to top
This website uses cookies to improve your experience. We'll assume you're ok with this, but you can opt-out if you wish.Accept Read More
Privacy & Cookies Policy
necessary Always Enabled
non-necessary