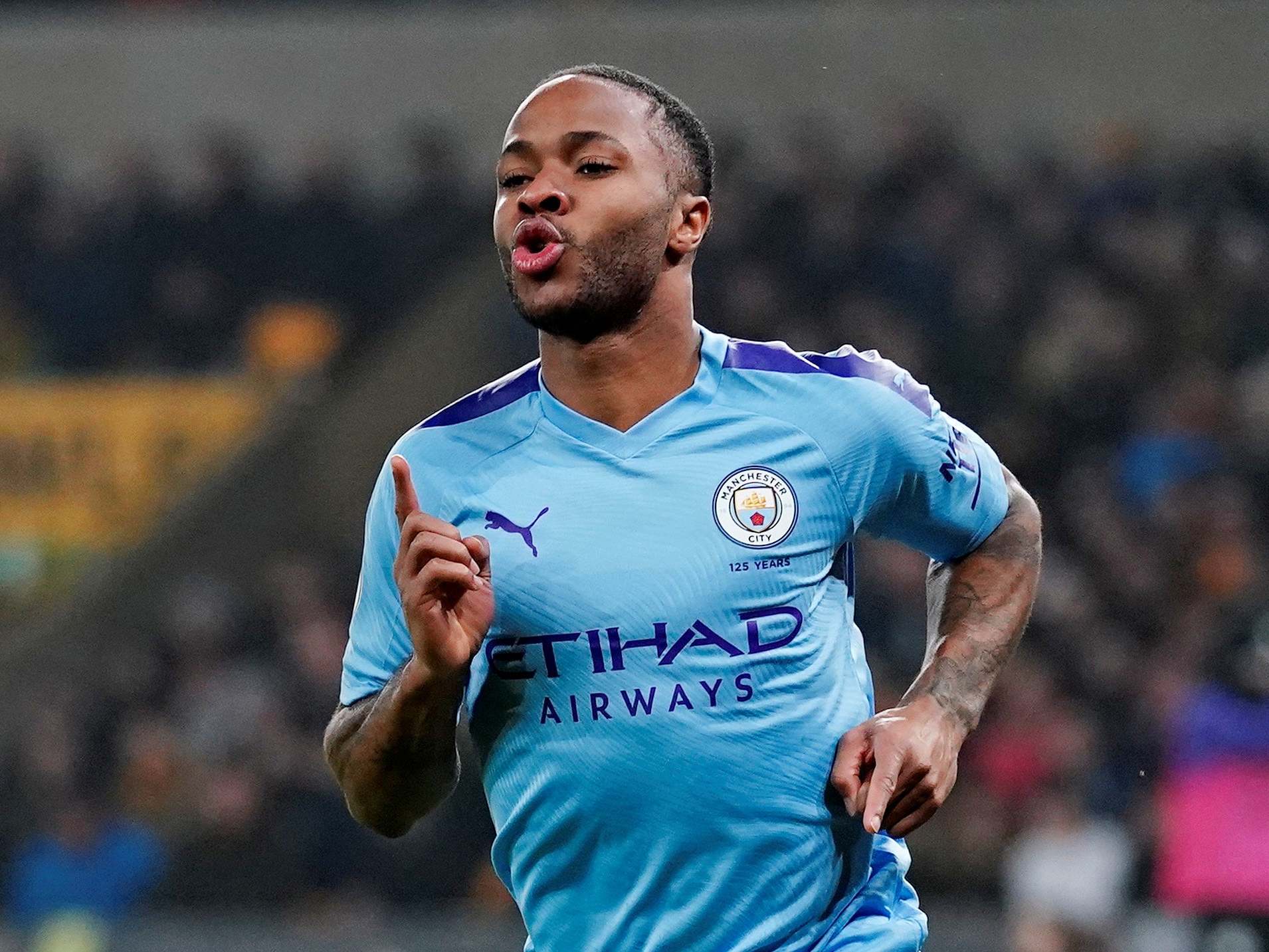 David Villa has no doubt Raheem Sterling‘s stunning improvement as a player is down to his work with Pep Guardiola.

Sterling is now rated as one of England and Europe’s top players after two outstanding seasons in Manchester City‘s back-to-back Premier League title successes of 2018 and 2019.

The 25-year-old’s form may have dipped this term but his stock remains high and only last week he was linked with Real Madrid.

Sterling is likely to be one of England’s key performers at Euro 2020 this summer and former Spain striker Villa, golden boot winner in the 2008 tournament, can see how his former boss has influenced him.

Villa, who won the Champions League under Guardiola at Barcelona, said: “He is an amazing player, a very good player. He is young but he is playing in a top league in the top level.

“He has improved a lot from being close to Guardiola at Manchester City. I know perfectly Guardiola and this sort of initiation with a club. I think he will be one of the best players in Europe.

“I think Guardiola is great, not just because he takes trophies and victories, but because he always improves his players.

Villa was speaking in his role as an ambassador of Booking.com – official accommodation and attractions booking partner of Uefa Euro 2020.

Because of that he is well aware of the anguish two of England’s leading forwards, Harry Kane and Marcus Rashford, as they battle to be fit for this summer’s event.

Both players have been out of action since January with Tottenham striker Kane, the England captain, sidelined with a hamstring injury and Manchester United star Rashford nursing a stress fracture of the back.

Villa said: “As a soccer fan I hope both arrive to the Euros in the best condition possible because they are top players, amazing players. They are players that the people want to watch. Fans of football want to watch them.

“I know perfectly injuries. I know how hard it is. I only wish both players, Kane and Rashford, can arrive fit to join the roster, so every lover of soccer can enjoy them in the Euros.”

Book and complete a stay with Booking.com before 31 March 2020 for the chance to win a night for two in the Booking.com Stadium Suite for the Uefa Euro 2020 Final, as well as other amazing Uefa Euro 2020 prizes. For more information, visithttp://www.booking.com/stadiumsuite