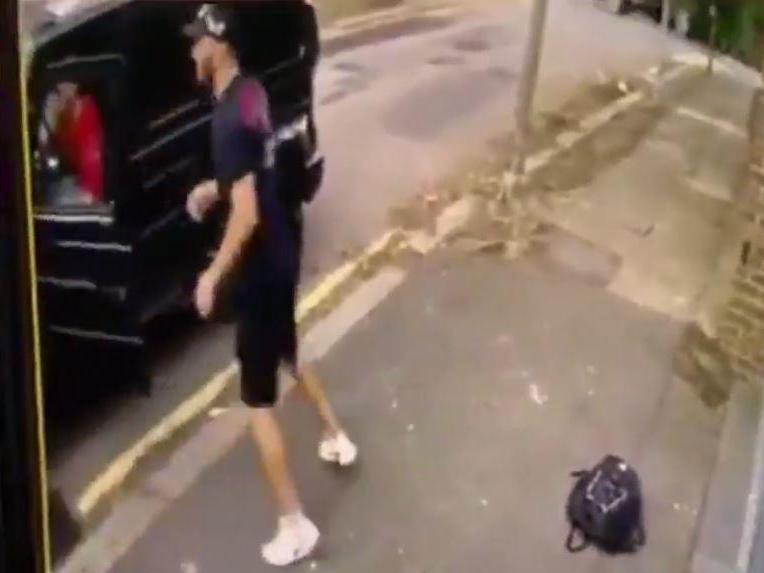 An armed mugger has been jailed for 10 years after attempting to rob two Arsenal footballers of luxury watches worth £200,000.

Harrow Crown Court heard that Ashley Smith and his accomplice did not count on the bravery of Bosnian defender Sead Kolasinac, in fighting back.

His teammate Mesut Ozil then drove them from the ambush as the would-be robbers pursued them on a stolen moped and threw stones, the court heard.

Smith, 30 – who was described by judge Ian Bourne QC as a prolific “career criminal” who was well known to police – was out on licence for a 42-month sentence for burglary in 2017 when he tried to carry out the street robbery on the Arsenal stars.

He had been released in connection with a burglary offence in January.

The judge said Smith, who appeared in court by videolink, had a “leading role” in the “very serious” attempted robbery with Jordan Northover, 26.

The would-be robbers used a stolen moped, were dressed in helmets and dark clothing to try and conceal their identities.

Northover is to be sentenced at a later date which has yet to be set.