Manchester United manager Ole Gunnar Solskjaer has said Scott McTominay is in line to make his comeback from injury against Watford.

The midfielder, 23, has not played since damaging knee ligaments in the win over Newcastle on Boxing Day, but is set to return ahead of schedule at Old Trafford on Sunday. 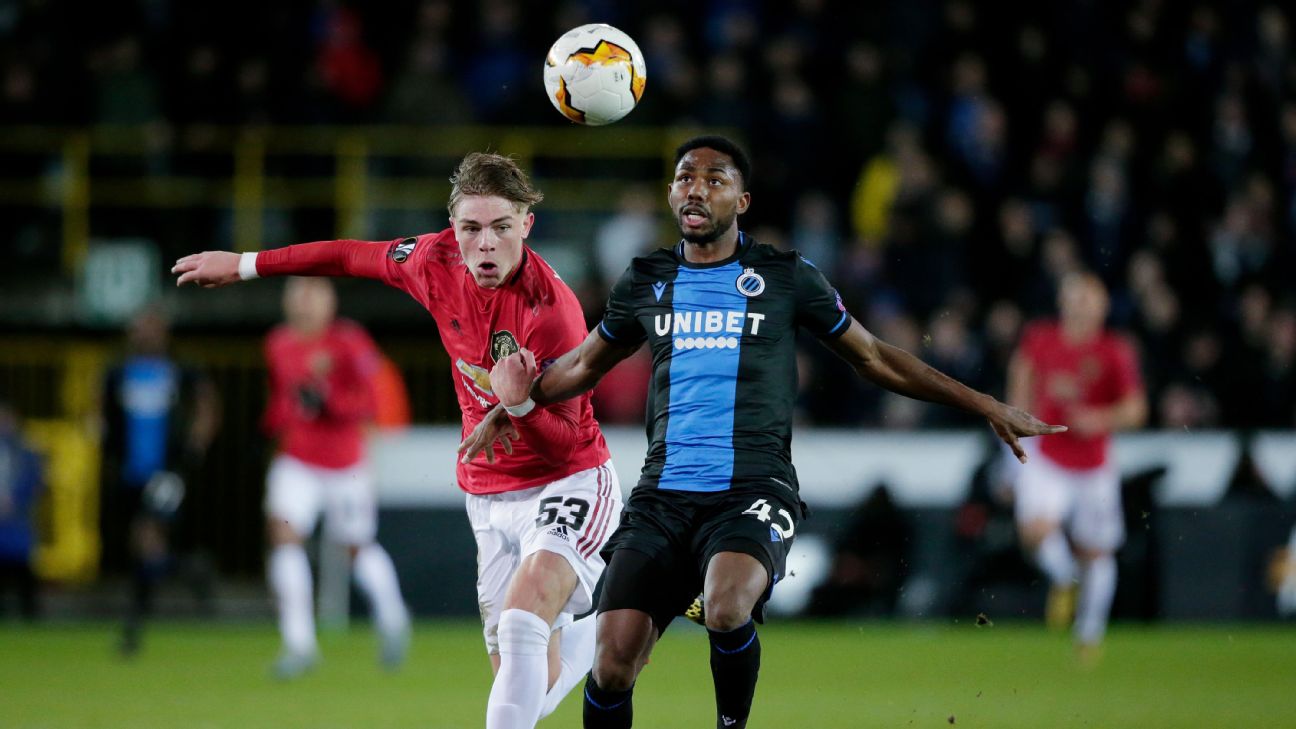 “I think he might be in the squad,” Solskjaer said.

“He had a rest day [on Thursday], so let’s see how he is. I’m not surprised [how quickly he has returned], because that’s the type he is.

“He’s a physical specimen. He’s a leader, he never shirks a tackle and he brings everyone with him.”

United face Watford, second bottom in the Premier League, on the back of a five-game unbeaten run following the 1-1 draw with Club Brugge on Thursday.

As well as McTominay, youngsters Tahith Chong and Angel Gomes could earn recalls to the first-team squad after playing in a youth friendly against Club Brugge on Thursday.

Both academy products are out of contract at the end of the season, but Solskjaer said he is hopeful deals can still be done.

“We’re still in talks with them,” he said. “The boys have got a great attitude. They’re absolutely top class boys and we’re doing what we can to keep them, because in a few years we can see them becoming very, very good players.”

US residents find gaming a release according to new research
5