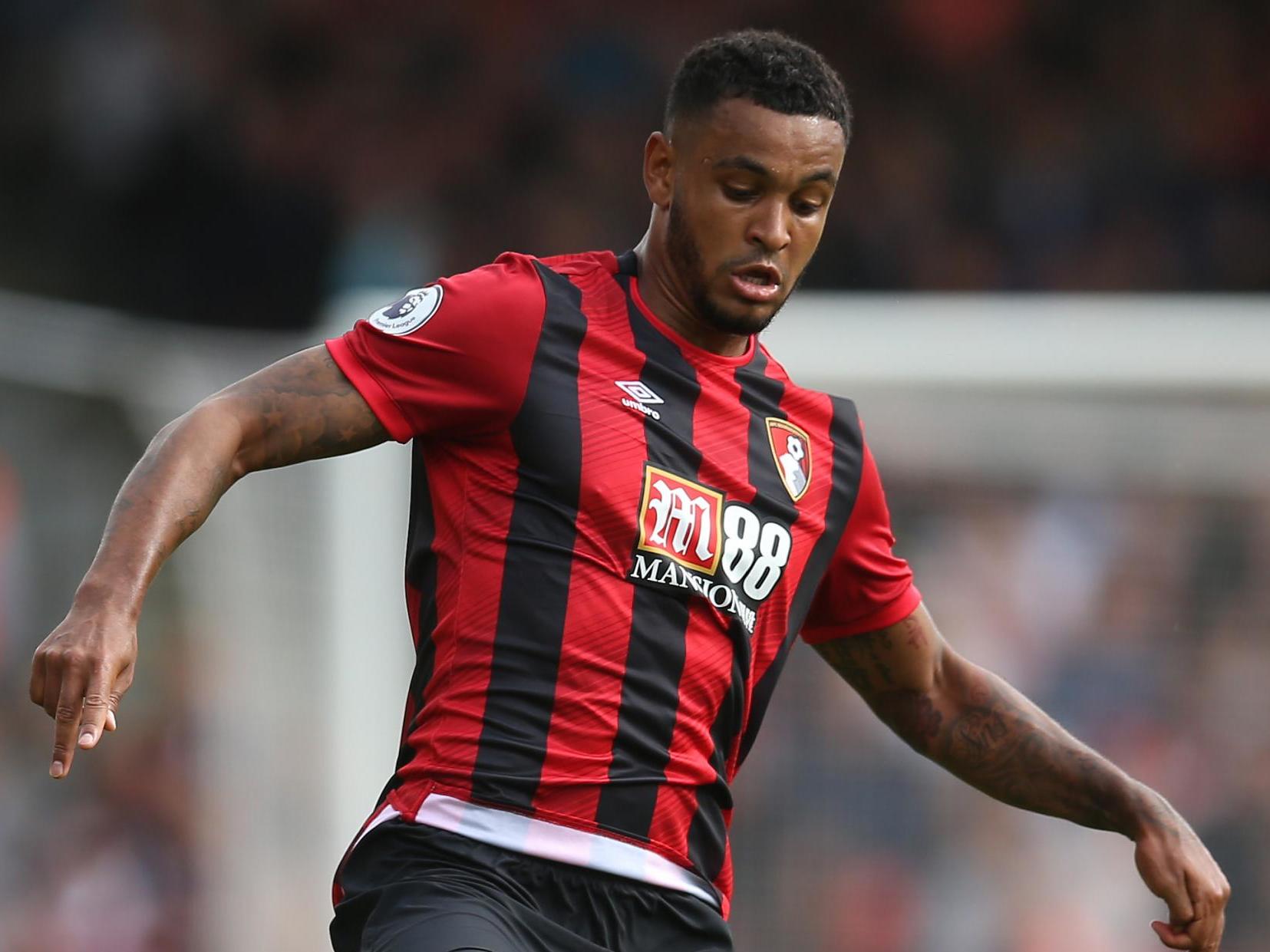 Manchester United’s search for a short-term option up front will enter the final hours of the January transfer window after negotiations regarding Joshua King stalled.

Bournemouth offered King to United and though a loan deal was initially discussed, the south coast club’s preference was for a permanent sale.

But after the two clubs struggled to reach an agreement over a fee, United are likely to turn their attention to other targets.

Odion Ighalo, the former Watford striker, is one alternative under consideration but any deal for the Shanghai Shenhua player is considered difficult before the 11pm deadline.

Ole Gunnar Solskjaer hopes to add to his attack in order to cover for the injured Marcus Rashford, who faces two months on the sidelines with a back injury.

King came through United’s youth ranks, playing under Solskjaer during the Norwegian’s time as reserve manager, and is thought to have been keen to return to Old Trafford.

The 28-year-old has not played since suffering a hamstring injury in December, however, and has just three Premier League goals to his name this season.

Solskjaer was pessimistic when asked on Friday morning whether he believed United would be able to sign reinforcements before the deadline.

“I don’t think we’ll do any more business, no,” he said. “I don’t think so. As I’ve said, January has always been difficult and it’s not just something you do like that.”

Wiegman has spoken out against the current regulations the Dutch team is subjected to, reffering to their situation as a ‘prison’ : WomensSoccer
4

[Toppserien] Round 09 results and highlights : WomensSoccer
5