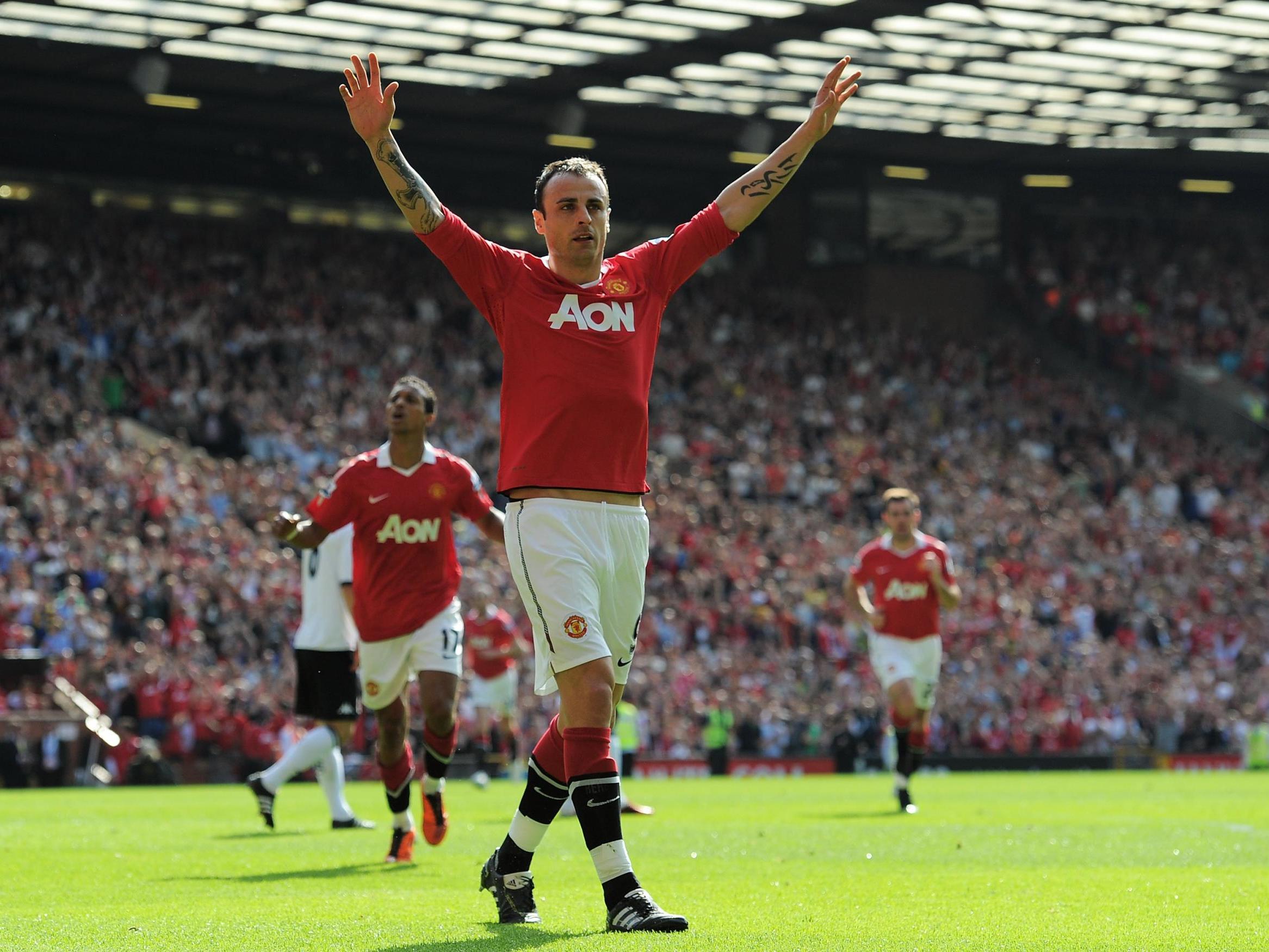 Not long ago, the opportunity to sign for Manchester United was an irresistible lure for the world’s top players, but their crown has slipped so far that an offer from Old Trafford might now be met with a “thanks – but no thanks”.

With the January transfer window open for another week and United reeling with injuries and woeful form, manager Ole Gunnar Solskjaer‘s squad is in dire need of an injection of quality.

Solskjaer said on Friday he was hopeful of getting one signing “over the line” but, in reality, United need five or six. There is a hardly a queue forming, though.

A deal for Sporting Lisbon midfielder Bruno Fernandes appears to have stalled while Inter Milan have reportedly rejected a loan offer from United for Matias Vecino.

With leading scorer Marcus Rashford facing a long injury lay-off, the rumour mill of potential United targets is in full swing, but former striker Dimitar Berbatov says his old club will find it hard to recruit the calibre of player they require.

Former striker Carlos Tevez’s name has even surfaced as a potential target.

“The sad part is, United will now have to work hard to convince players to come,” Bulgarian Berbatov said. “In the past, you only had to say the name ‘Manchester United’ and you were there asking where do you sign. If you asked a group of players now, out of Manchester United and other big teams where would they like to go, United would probably be the last place they’d want to go.

“That is really depressing, and it shows just how much they have declined.”

United were booed off after their 2-0 home defeat by Burnley on Wednesday, a night that also featured protests against the club’s American owners. While they remain fifth in the Premier League, they are six points behind fourth-placed Chelsea and have lost three of their last four league games.

The spotlight is again on Solskjaer, but Berbatov believes the Norwegian can still arrest the United decline and that Argentine Tevez could be the man to spark an improvement.

“There have been reports linking Carlos Tevez back to United on loan, I say why not?!” Berbatov said in an interview for bookmakers Betfair. “When you have these loan deals it’s good to get someone who knows the place, knows the situation of the club and the fans.

“If there’s no other option, this could be the right one.

“I think Ole is still the man to stop the decline, but they need to do business in the transfer market and buy some players now. The question is who do they go out and get and do the players even want to come to Old Trafford?”