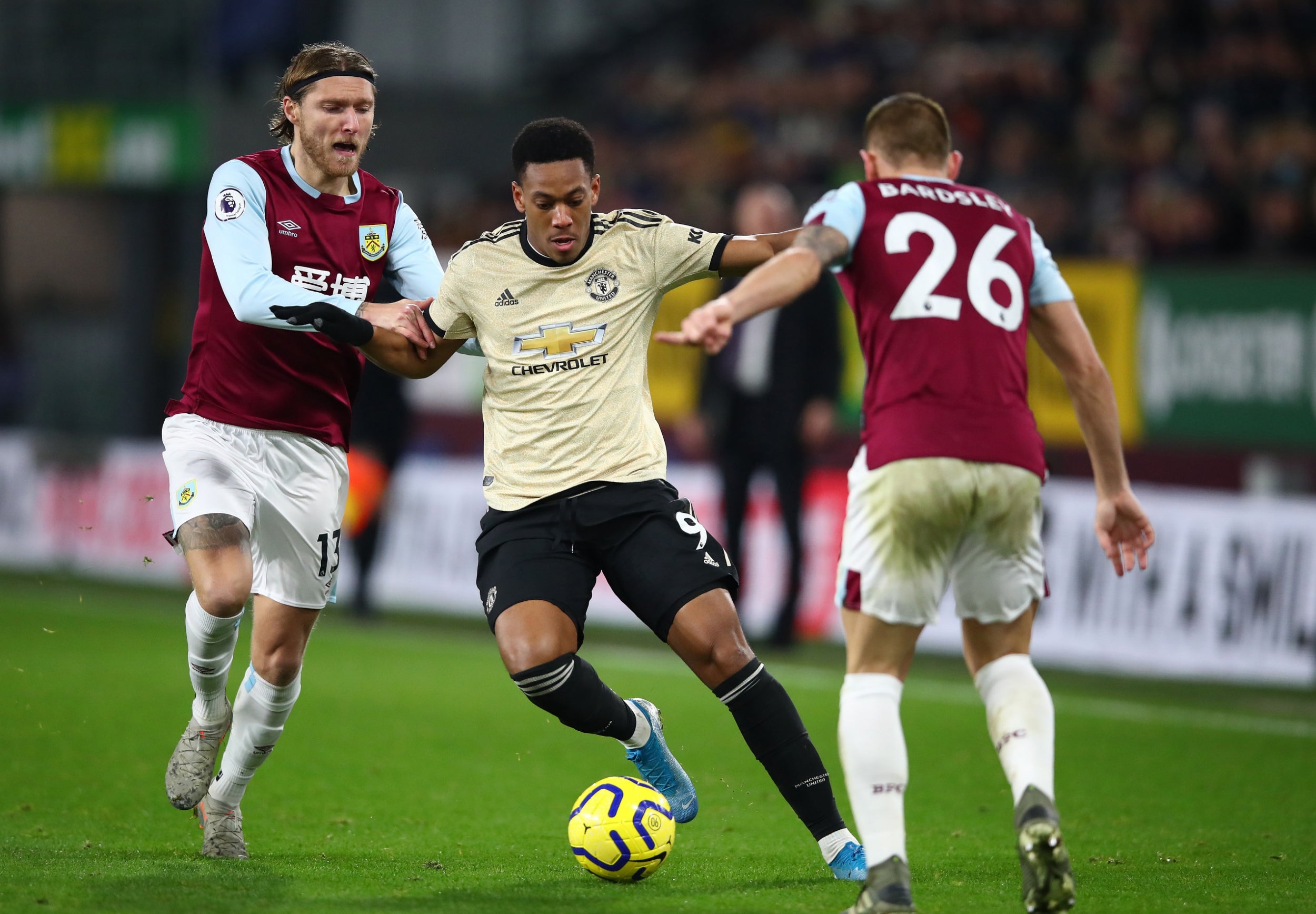 Ole Gunnar Solskjaer will be desperate for a response from his side after the disappointing defeat away at Liverpool on Sunday.

The Norwegian says his team made “great strides” in the game at Anfield but they’ll need to turn performances into points if they want to stay in the race for the top four.

The visiting Clarets stopped the rot on Sunday with an impressive win over high-flying Leicester and will hope to produce something similar on the road at Old Trafford.


Here’s everything you need to know:

What time is the match?

The match will kick off at 8.15pm at Old Trafford.

The match will be broadcast live on BT Sport 1 and BT Sport Ultimate.

Marcus Rashford is the headline name missing out for United with a double stress fracture of his back likely to sideline the England international for at least six weeks and possibly even longer.

Victor Lindelof missed training on Tuesday with illness and is a doubt.

For the visitors Ashley Barnes is ruled out after an operation on a hernia but Johann Berg Gudmundsson could be available as he works his way back from a thigh problem.

United aren’t the same team without Rashford but should have enough firepower in what’s left to see off a Burnley side who may well score but will just fall short. Manchester United 2-1 Burnley