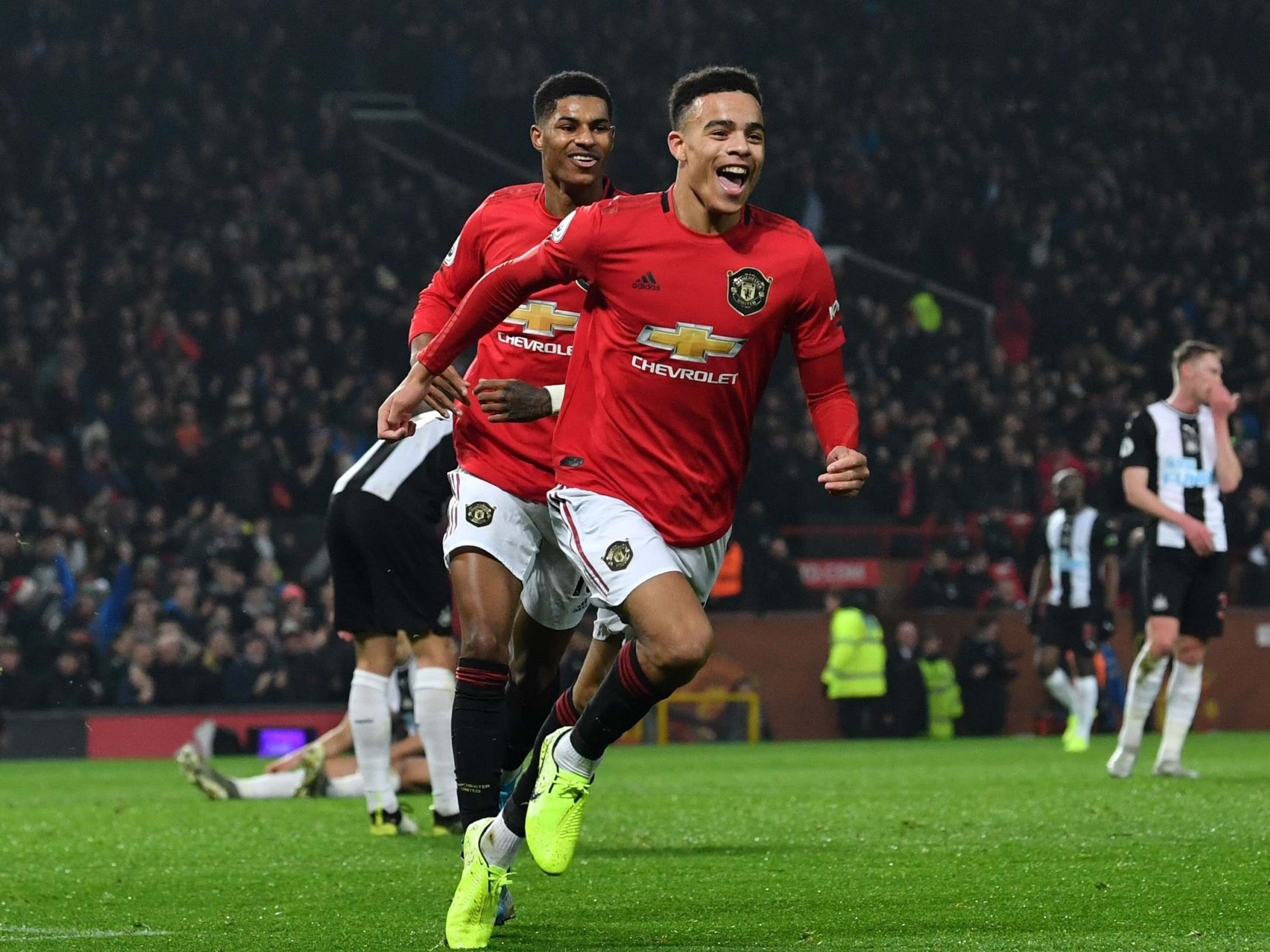 Manchester United host Wolves at Old Trafford tonight as they look to progress to the fourth round of the FA Cup.

The two sides cancelled each other out at Molineux in their first meeting 11 days ago, and a goalless draw forced a replay that neither manager was looking to add to their already hectic schedules.

Ole Gunnar Solskjaer is expected to shuffle his pack once more, with youngsters like Mason Greenwood and Tahith Chong set to be given another chance to shine alongside some older heads like Nemanja Matic.

Nuno Espirito Santo will also likely shift one or two players around but will know this is an opportunity to take a major scalp, give Wolves’ impressive record against United since getting promoted.

At stake for the winner is a place in the fourth round against either Watford or Tranmere – the game was postponed last night due to the impact of Storm Brendan in the north-west. Here is everything you need to know:

The match kicks off at 19.45pm at Old Trafford on Wednesday 15 January.

The match will be broadcast live on BBC One and will also be available on the BBC iPlayer.

Mason Greenwood is likely to be given the chance to lead the line for United, while both Angel Gomes and Tahith Chong could feature, despite their contract disputes.

Wolves will without both Diogo Jota and Willy Boly, while Benny Ashely-Seal could also miss out with a loan move being touted for the young striker.