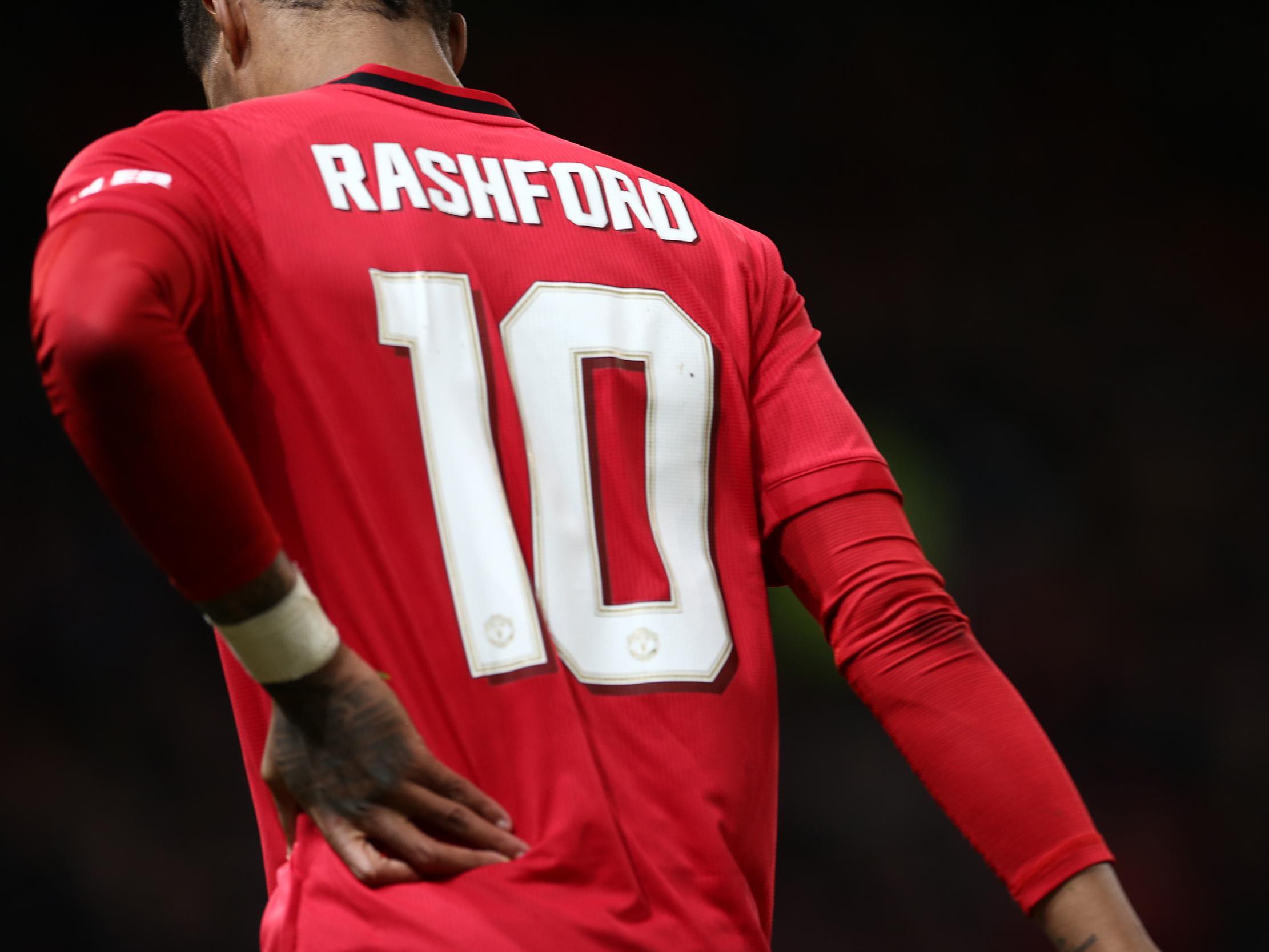 Ole Gunnar Solskjaer admitted his decision to play Marcus Rashford “backfired” after the Manchester United striker aggravated a back injury against Wolves.

Rashford is a doubt for Sunday’s Premier League trip to Anfield to play Liverpool after making a 15-minute cameo in the FA Cup third round replay.

United’s top scorer was already carrying a minor back problem before the game and started on the substitutes’ bench before being introduced after 63 minutes.

Rashford came on with the score goalless and had a hand in Juan Mata’s breakthrough shortly after he replaced teenager Mason Greenwood.

But the 22-year-old later crumpled to the turf clutching his back, which he has intermittent problems with throughout his career.

Solskjaer said after the final whistle that Rashford has particularly struggled with back issues in recent weeks but, with a game to be won, he risked his striker’s fitness.

“That backfired,” the United manager admitted. “You’ve got to go for them once in a while. It seems like he’s got a knock there and he couldn’t run so let’s test him the next couple of days.

“Hopefully he’ll be OK for Sunday. I don’t know. He’s struggled a little bit with knocks in his back lately and he got another one it doesn’t help.

“Of course I am [worried he will not be fit for Sunday]. I didn’t want to play him,” Solskjaer added in his post-match press conference.

“He was involved in the goal, that’s a positive, but it’s backfired. We’ll do anything we can to get him fit for Sunday.

“He’s a quick healer and he’ll play through some pain definitely, if he’s capable. But we’ve seen him struggle lately, more when he’s tired.”

Rashford was pictured this week carrying a ultrasound device designed to heal minor bone fractures, which he uses to treat his back problems.