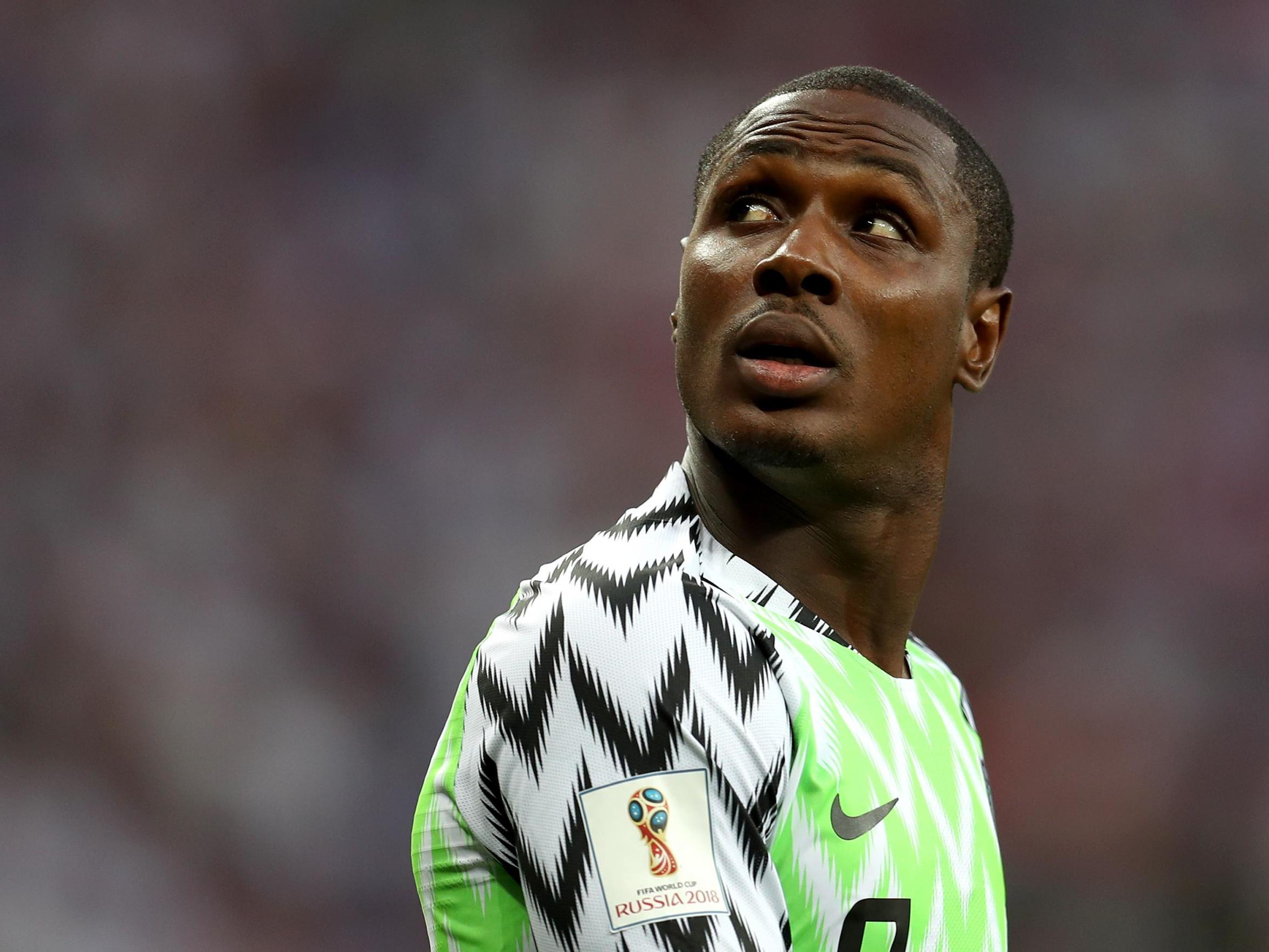 Odion Ighalo has described his loan move to Manchester United as a dream come true.

The former Watfordstriker arrived in Manchester from China on Sunday, following his deadline day switch from Shanghai Shenhua.

Ighalo, 30, who grew up as a United fan idolising Dwight Yorke and Andy Cole, joins the Old Trafford club for the remainder of the season.

“It is a dream come true, because since I was kid I always dreamt about Man United,” Ighalo told Sky Sports upon his arrival in Manchester. “This is reality now. It has been crazy, but I am happy to be in Manchester and this is a great opportunity for me.


“I am happy to work hard with the team, and to finish very well this season.”

Ighalo turned down the advances of another Premier League club to join United, where he will help address a short-term injury issue for Ole Gunnar Solskjaer‘s side.

The Nigeria international scored 16 times in 55 Premier League appearances for Watford before moving to Changchun Yatai in January 2017, and then Shanghai Shenhua two years later.