Portsmouth vs Arsenal live stream: How to watch FA Cup fixture online and on TV tonight 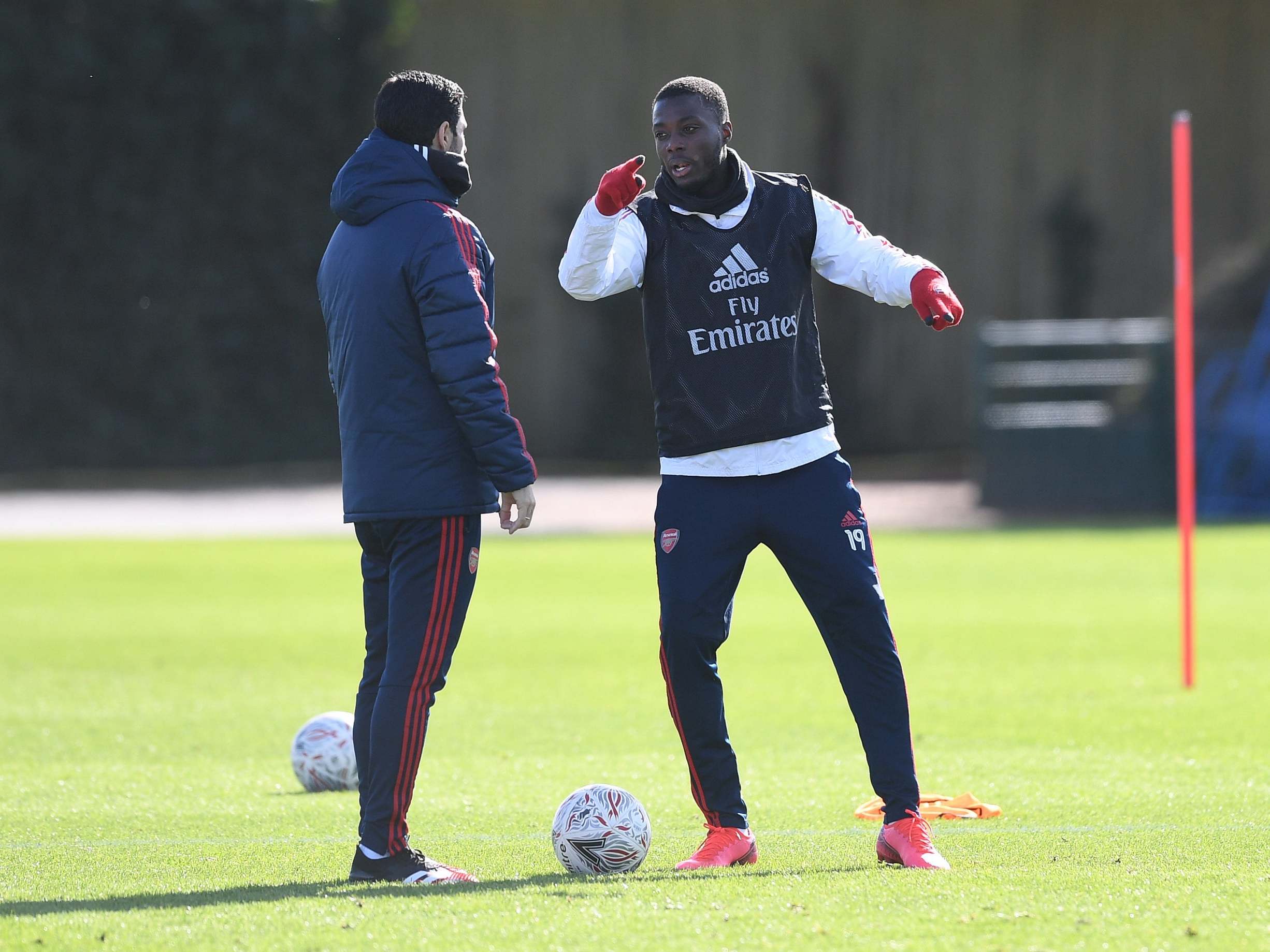 Portsmouthwelcome Arsenal to Fratton Park in the FA Cup tonight.

The League One side boast a good record at home and will be quietly confident of producing the upset this evening.

They have previous in this competition, of course – they won it back in 2008.

The Gunners come into the fifth-round match off the back of the disappointing Europa League defeat to Olympiacos on Thursday with boss Mikel Arteta looking for his side to bounce back at the earliest opportunity.

Here’s everything you need to know:

What time is kick-off tonight?

The game kicks off at Fratton Park at 7.45pm.

The game will be broadcast live on BT Sport 1 and BT Sport Ultimate.

The game can also be streamed online via the BT Sport website.

The hosts could be without captain Tom Naylor and winger Ronan Curtis with both set to be assessed ahead of tonight’s tie.

Portsmouth will relish the opportunity of a Premier League side coming to Fratton Park again but the top flight Gunners should have enough to get through. 1-3.