Ranking how United, Arsenal and each Premier League club has fared in the January transfer window 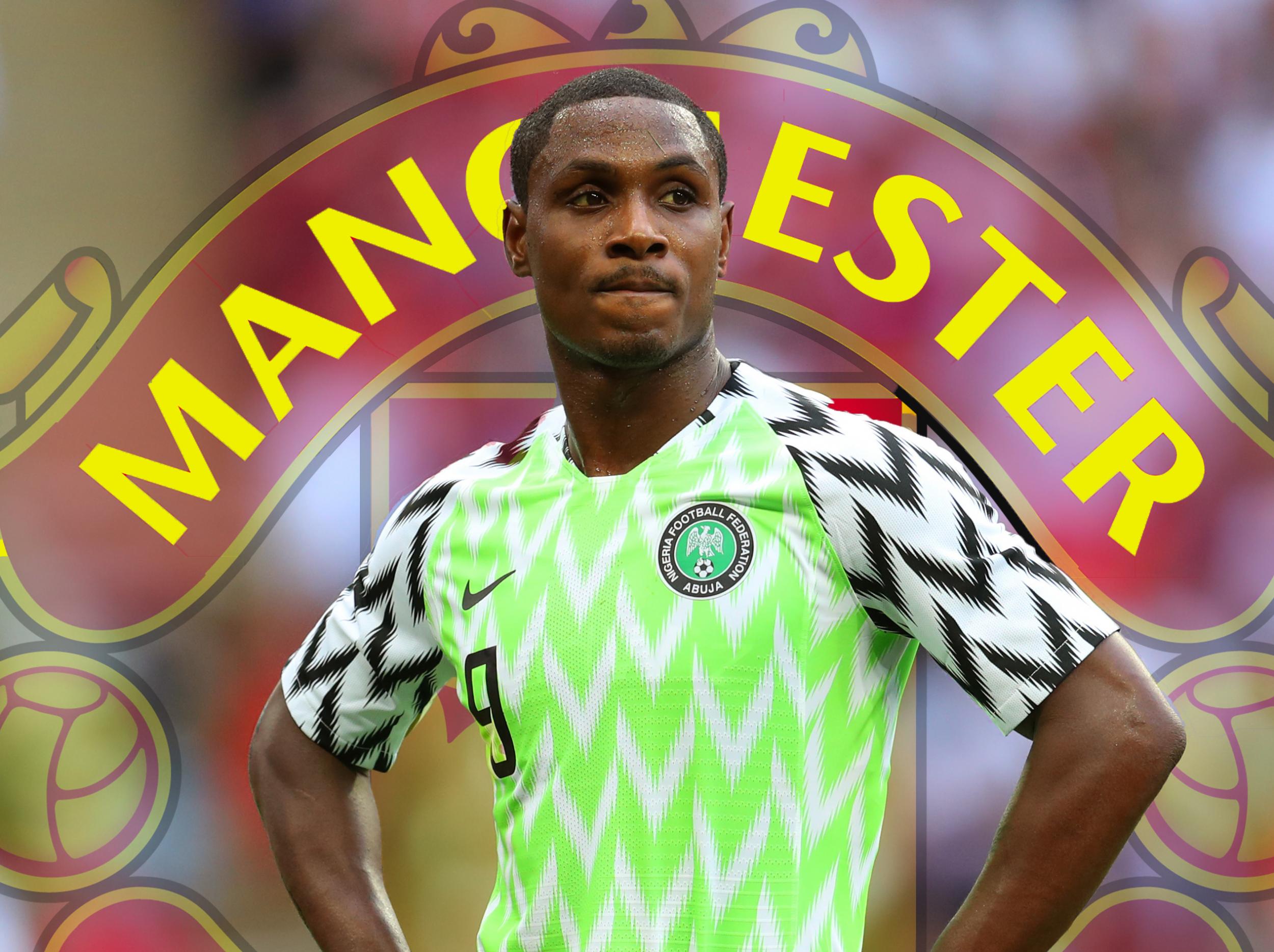 With the January transfer window now closed,Premier League must now be satisfied with their lot.

Manchester Unitedfinally confirmed the initial £46m signing of Bruno Fernandes, after a spell of negotiations going back over six months, and completed with an entire menu of add-ons. They then added Odion Ighalo in a suprise loan move from Shanghai Shenhua before Friday’s deadline. Tottenham eventually cut Christian Eriksen loose, managing to recoup £17m from Inter Milan for the playmaker, while Steven Bergwijn and Gedson Fernandes arrived to plug the gaps in Jose Mourinho’s injury-hit side.

But it’s Newcastle who attempted the most audacious deadline day move, bidding £45m for Lille midfielder Boubakary Soumaré, who’s been linked with both Real Madrid and Chelsea.


But who has fared best? Check out the gallery below to see the Premier League transfer window ranked and rated:

Agree? Disagree? Let us know in the comments below.

Atletico Madrid vs Liverpool prediction: How will Champions League fixture play out tonight?
3

Man Utd’s Smalling may spurn Roma for Everton, Spurs
Back to top
This website uses cookies to improve your experience. We'll assume you're ok with this, but you can opt-out if you wish.Accept Read More
Privacy & Cookies Policy
necessary Always Enabled
non-necessary