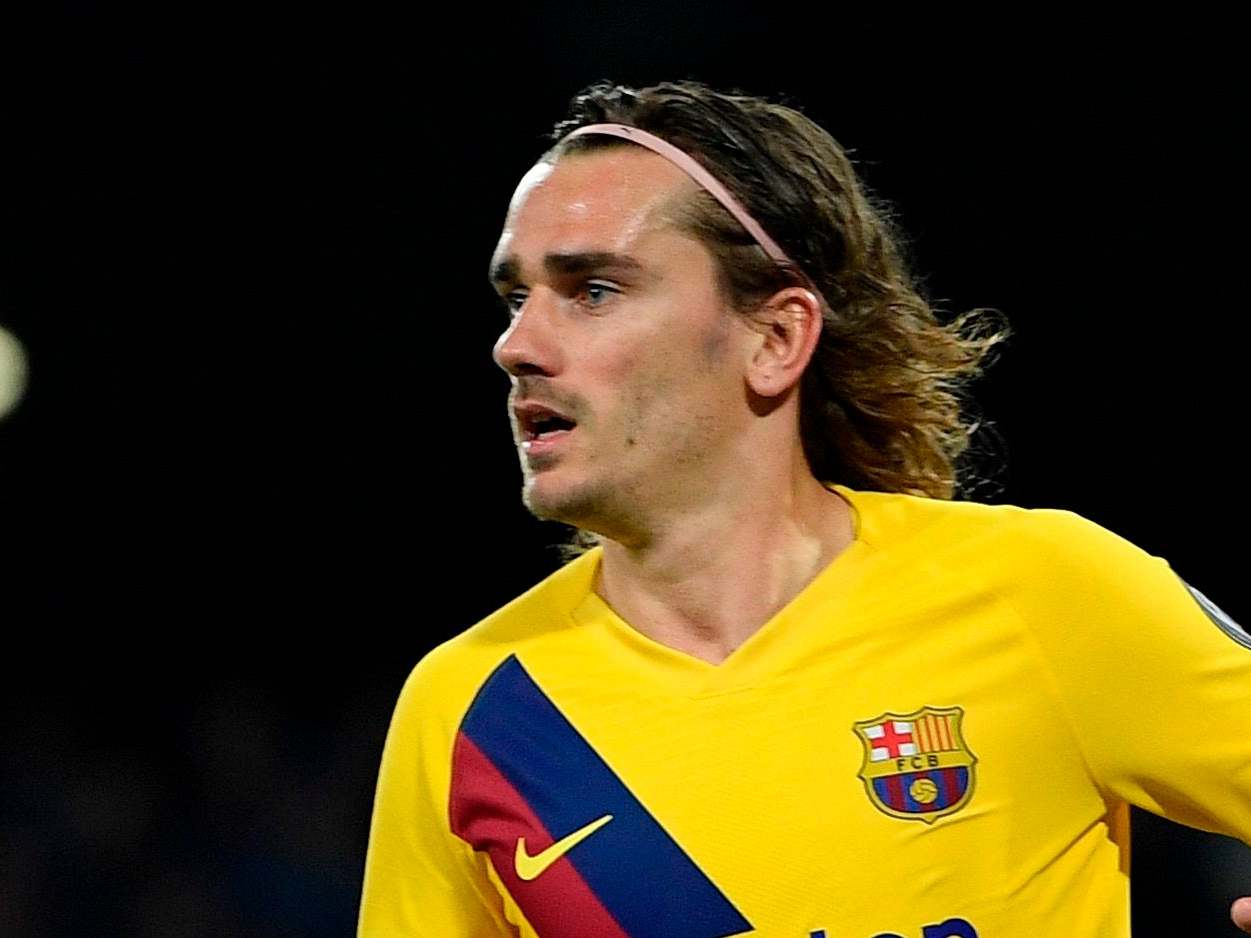 Real Madrid welcome Barcelona to the Bernabeu on Sunday in a decisive fixture in the La Liga title race.

Just two points separates the sides heading intoEl Clasico, with Zinedine Zidane’s side handing the advantage back to Barca after winning just one of their last five games in all competitions.

Madrid suffered another blow in midweek after Pep Guardiola masterminded a Manchester City comeback in their Champions League last-16 tie.

Quique Setien’s side have won their last three league games after an indifferent start under the manager and currently lead by two points at the top fo the table.

When is it and what time is kick-off?

The match kicks off at 8pm on Sunday 1 March at the Santiago Bernabeu.

How can I watch it online and on TV?

The match will be broadcast live on LaLigaTB in the UK, with coverage beginning at 7.30pm.

Sky and Virgin customers can sign up for both Premier Sport channels and LaLigaTV for £9.99 a month, while Sky subscribers can get LaLigaTV on its own for £5.99 a month.

Eden Hazard has been ruled out after suffering another injury to his ankle, while Marco Asensio remains sidelined. Luka Jovic has been left out of the matchday squad, while Rodrygo is suspended.

Barcelona are still struggling with numerous injuries, as both Luis Suarez and Ousmane Dembele remain out until the end of the season. Sergi Roberto, Jordi Alba and Arda Turan will also miss out. ​