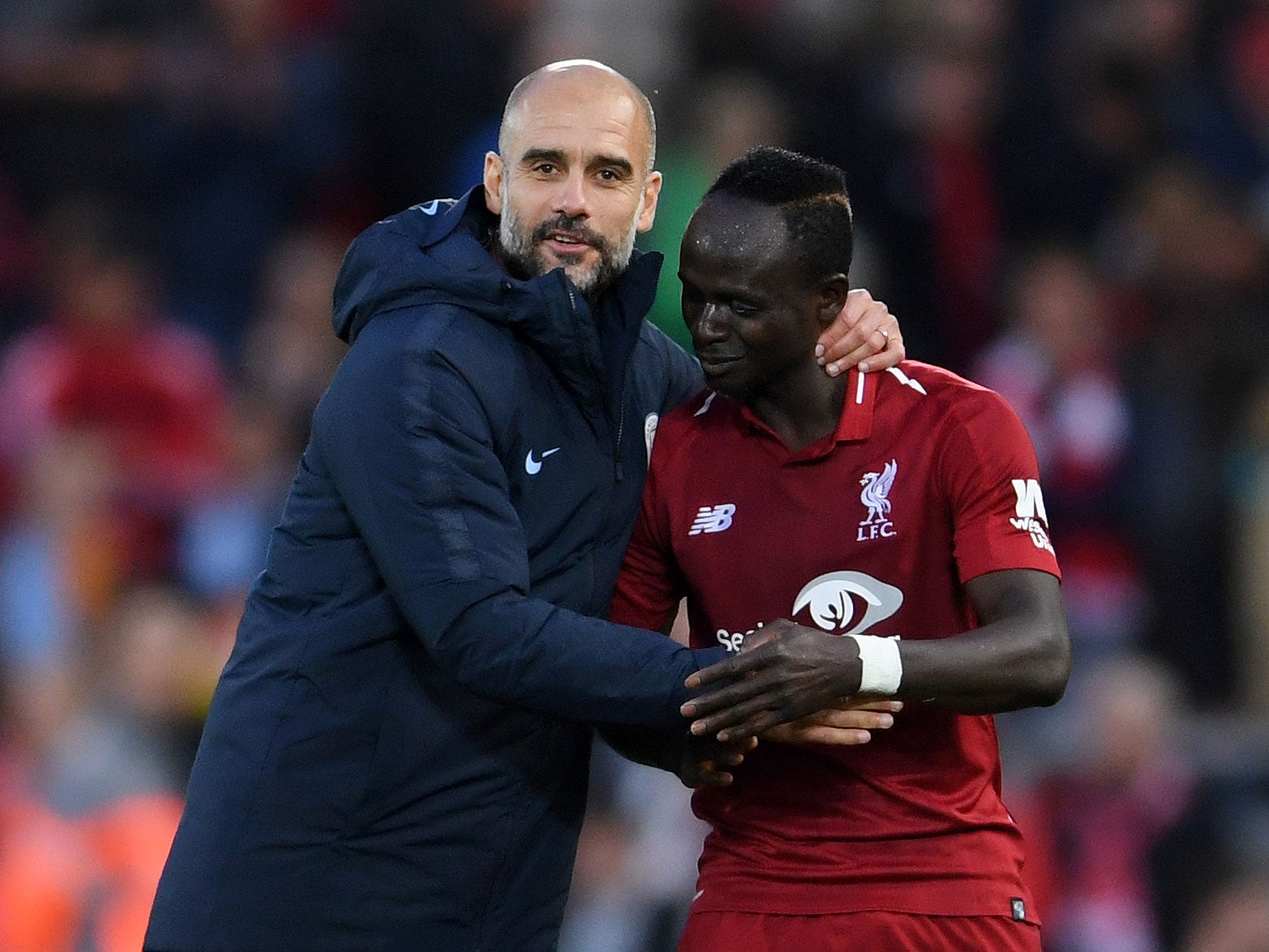 Mané scored a stoppage-time header win 2-1 at Villa Park on Saturday, but only after being booked for simulation during the first half.

Guardiola’s Manchester City produced a late turnaround of their own, coming from behind to beat Southampton thanks to Kyle Walker’s 86th-minute strike.

The defending champions would have moved within four points of Liverpool if not for Mané’s winner, which maintained the leaders’ six point lead.

When asked whether he was aware of Liverpool’s late victory, Guardiola told BBC Sport that he was not surprised by the result.

“It has happened many times, what Liverpool has done in the last years, it’s because [Mané] is a special talent.

“Sometimes he’s diving, sometimes he has this talent to score incredible goals in the last minute. He’s a talent.

Guardiola’s comments are likely to be interpreted as mind games ahead of the champions’ visit to Anfield next Sunday.

Mané has come under the spotlight in recent weeks after winning two crucial penalties for Liverpool in the late stages of narrow victories.

The 27-year-old won spot-kicks against Leicester and Tottenham at Anfield last month, with Liverpool converting each time to win both games.