Sheffield United vs West Ham: How to watch on TV and stream online 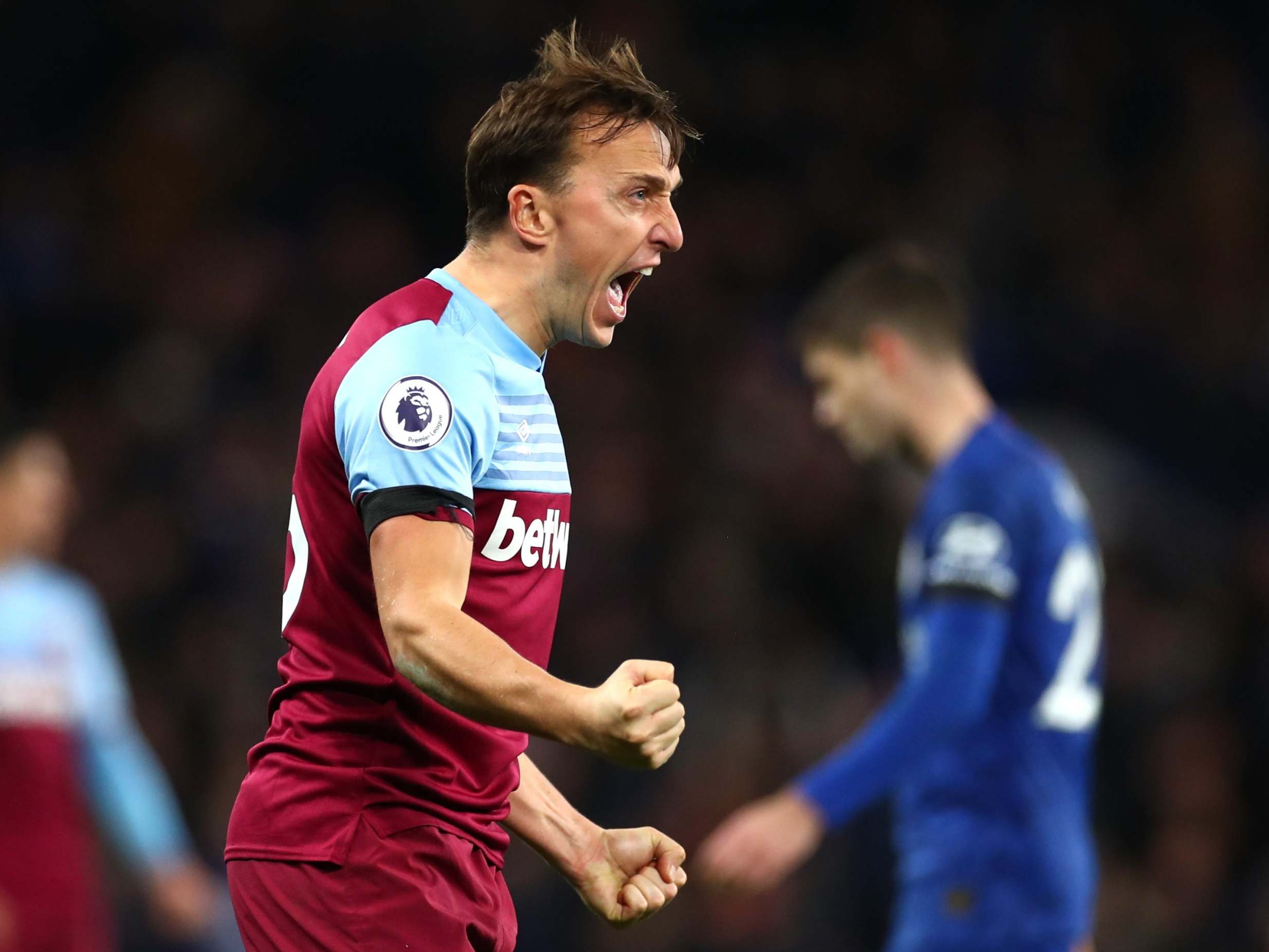 The Blades currently sit in the top eight following victories over Crystal Palace, Arsenal, Burnley and Aston Villa at Bramall Lane this season.

But despite their strong performance early on in the season, United enter this fixture on the back of defeats to both Manchester City and Liverpool.

The return of David Moyes has had a positive impact on The Hammers, who have won both of Moyes opening games to nil.


West Ham will arrive in high spirits and seeking a third consecutive win in all competitions, but it is unlikely that Sheffield United will make this easy for them.

What does it start?

Sheffield United vs West Ham will kick off at 20:00 on Friday 10th January.

The game can be streamed online via the Sky Sports App and Sky Go from 19:00 GMT.

Sheffield United enter this clash of the back of defeats to both Manchester City and Liverpool, and will be looking to use this match to stay in the top eight.

Under the successful impact of the return of David Moyes West Ham enter this weekend’s opening Premier League clash seeking their third win in a row.

Sheffield United are favourites with Bet365 backing them with odds of 17/20.

West Ham will be searching for a third win in a row in this match and can be back with BET365 with odds of 3/1.