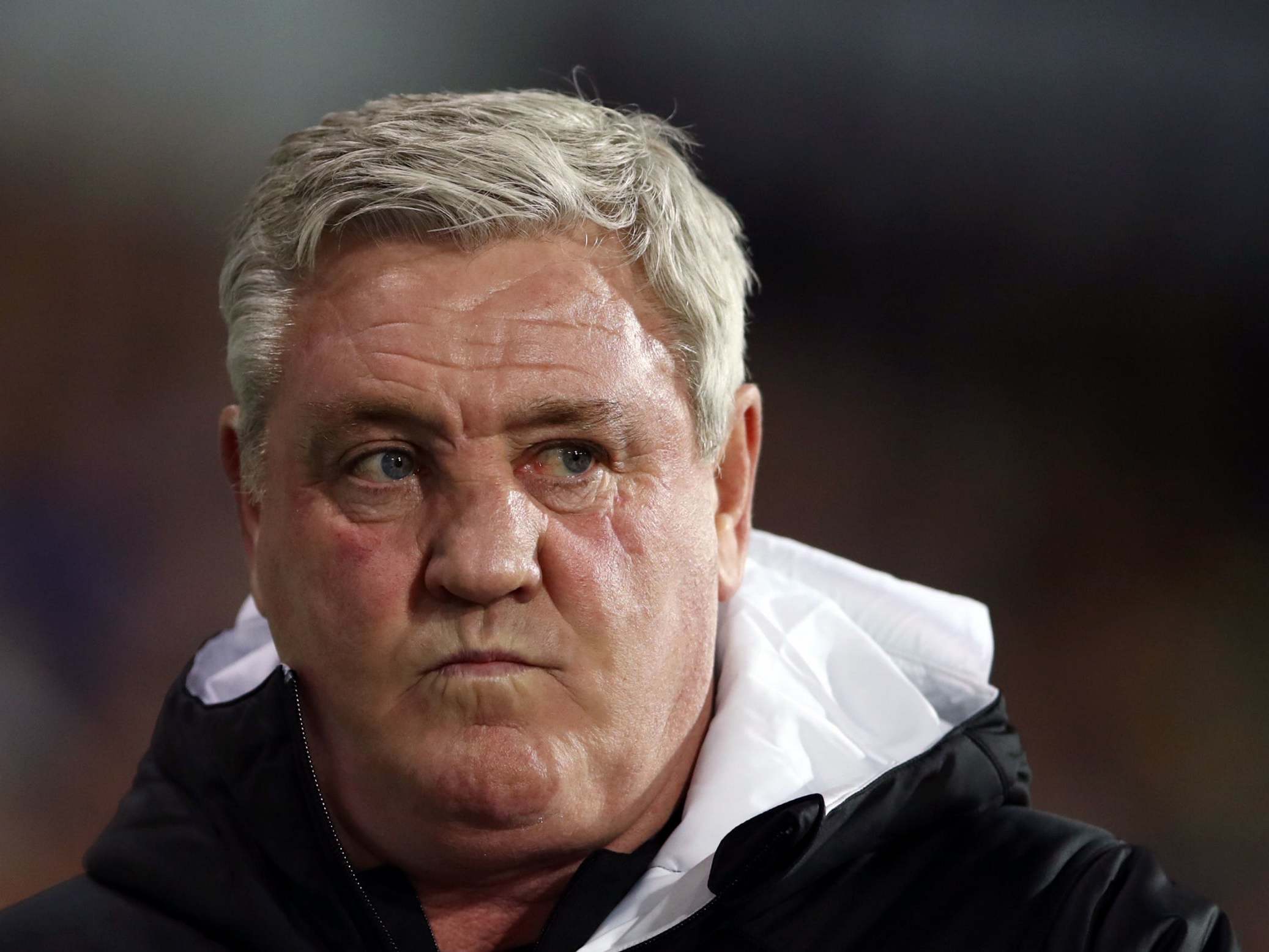 Newcastle United manager Steve Bruce launched a verbal attack on a reporter following the 3-2 FA Cup victory over West Bromwich Albion over a report that suggested he had fallen out with forward Allan Saint-Maximin.

The Daily Mail published a report on Tuesday claiming the Bruce deliberately left the Frenchman out of Saturday’s 0-0 draw at Burnley, with the 22-year-old absent from the starting XI and coming on in the 78th minute for Joelinton.

Saint-Maximin returned to the starting line-up for Tuesday night’s FA Cup fifth-round victory over West Brom, with the former Nice forward replaced by Dwight Gayle with 10 minutes remaining, but despite the joy of reaching the quarter-finals Bruce was irked in his post-match press conference when asked about the story.

“He was a doubt,” said Bruce, who cited hamstring and back injuries as the reason behind his absence from the starting line-up at the weekend.

“There was nonsense written in a newspaper that I’ve had a fallout with them … I don’t know where that came from.

“He didn’t train Sunday, we were wary of him and you always have to be careful with the two hamstring (injuries) that he’s had. He was sore on Thursday and I’d made my mind up to not risk him but he trained well yesterday (Monday), declared himself right and that’s the way it was.”

Bruce was then asked a question by the Daily Mail’s Craig Hope, who wrote the original story, with the Magpies boss cutting him off before he would finish.

“I’m not going to answer you Craig,” said an increasingly-irate Bruce. “It’s total lies, it’s nonsense and I’m glad your source is wrong. Are you calling me a liar? Is that what you’re calling me?

Saint-Maximin arrived at St James’ Park last summer on a six-year deal, having agreed to a £16m transfer from Ligue 1 side Nice, and impressed in his first half of the season as he forced his way into Bruce’s first-team plans with two goals from his 20 appearances so far this campaign.

Sky Germany has secured the broadcasting rights for the Barclays Women‘s Super League From the 2022/23 season on the pay-tv broadcaster will show live matches as well as magazines, weekly highlight-shows, interviews and more : WomensSoccer
Back to top
This website uses cookies to improve your experience. We'll assume you're ok with this, but you can opt-out if you wish.Accept Read More
Privacy & Cookies Policy