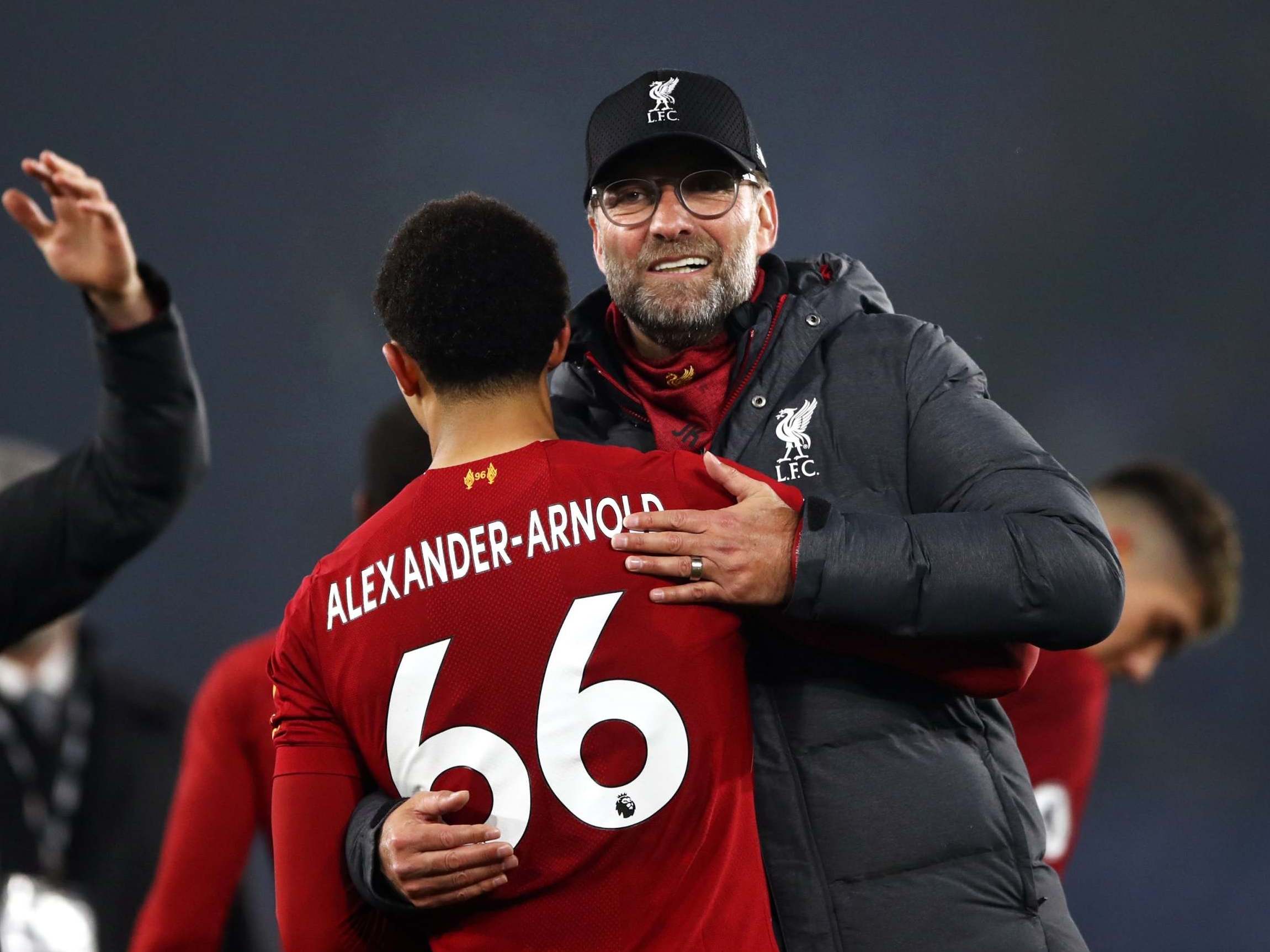 Tottenham Hotspur versus Liverpoolis the pick of the weekend’s Premier League action, pitting the league leaders against the side managed by their old enemy, Jose Mourinho.

The Portuguese manager has faced the Reds more than any other club in his career and this will be his 29th match against them.

Mauricio Pochettino was in the Spurs dugout for the reverse fixture in October, in which Liverpool overturned a 1-0 deficit to win 2-1.

Harry Kane, Jordan Henderson and Mohamed Salah were among the goals that day, but Spurs will be without the England captain for this match after he limped off with a hamstring injury on New Year’s Day.

Son Heung-min is expected to lead the line in Kane’s absence, while a number of Reds players are nearing a return to fitness.​Here is everything you need to know:

The match kicks off at 5:30pm at the Tottenham Hotspur Stadium.

Spurs’ list of key players sidelined with injury has swelled recently, with vice-captain Harry Kane ruled out for up to eight weeks after tearing his hamstring against Southampton on New Year’s Day. Also injured in the 1-0 loss to the Saints were Moussa Sissoko, who is ruled out until April with a knee injury, and Tanguy Ndombele, who has a hip injury. Club captain Hugo Lloris is still out after dislocating his elbow but may return next month, while left-back remains a problem area for Spurs – with both Danny Rose and Ben Davies unavailable.

James Milner was injured in Liverpool’s FA Cup clash with Everton and is ruled out, as are Fabinho, Naby Keita and long-term absentee Nathaniel Clyne. However, Jurgen Klopp is close to welcoming back Joel Matip, Dejan Lovren and Xherdan Shaqiri, who are nearing full fitness and may take seats on the bench for this fixture.

Jose Mourinho has outfoxed Liverpool many times in the past but Spurs are out of form at the moment, without their talisman Harry Kane and have looked unconvincing in defence – the league leaders should do the business here.