Tottenham vs Olympiacos live stream: How to watch Champions League match online and on TV 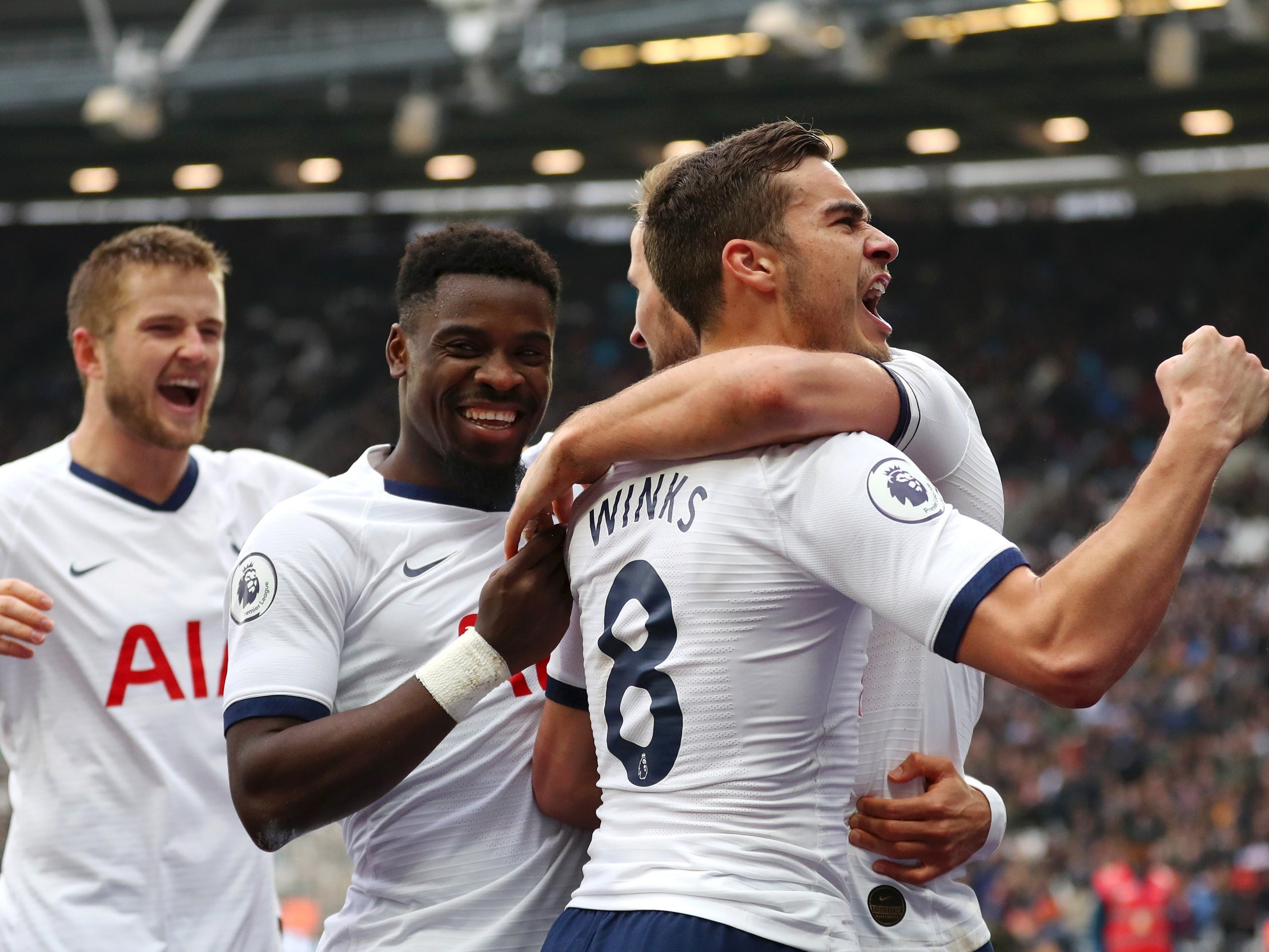 Tottenham head into their Champions League game against Olympiacos knowing a win will guarantee them passage into the last 16.

With new manager Jose Mourinho having won four European titles during his career thus far and having enormous know-how in continental competition, it will give huge optimism to fans that they could make a genuine run deep into the tournament once more, even if there is work to do to get the squad precisely the way he wants it.

The north London side threw away two points against their Greek opponents in the first game of the group stage, but after a weekend english Premier League win over West Ham they’ll be optimistic of making it two wins on the spin under Mourinho.

Against that upturn in fortunes is the fact Spurs have won just one of their last four home fixtures in all competitions – though Olympiacos’ own away form is just as uneven, with one win in the last six on the road.

Here is everything you need to know about the game:

Spurs are still without Hugo Lloris and Jan Vertonghen, so Davinson Sanchez and Toby Alderweireld will continue their partnership at the back.

Erik Lamela could return and Tanguy Ndombele should be fit to take a place in the squad.

Mourinho must decide whether to bring the likes of Christian Eriksen, Danny Rose or Juan Foyth into the lineup as he continues to assess his new squad.

The Greek outfit are without key midfielder Konstantinos Fortounis.

The match is on Tuesday, 26 November.

The match gets underway at 8pm (GMT).

The match will be available to watch and stream on BT Sport 2/HD/Ultimate, with coverage starting at 7pm.

Is there a live stream?

Yes, you can watch on the BT Sport app on all mobile devices.

Mourinho can keep the returned feel-good factor going here, getting a first home win and securing Tottenham’s place in the last 16 at the same time.

Olympiacos’ away form is patchy of late, with one win in six across all competitions, and they haven’t won an away in a group stage fixture since October 2015.