Transfer news: Ranking the 50 most expensive January signings in history 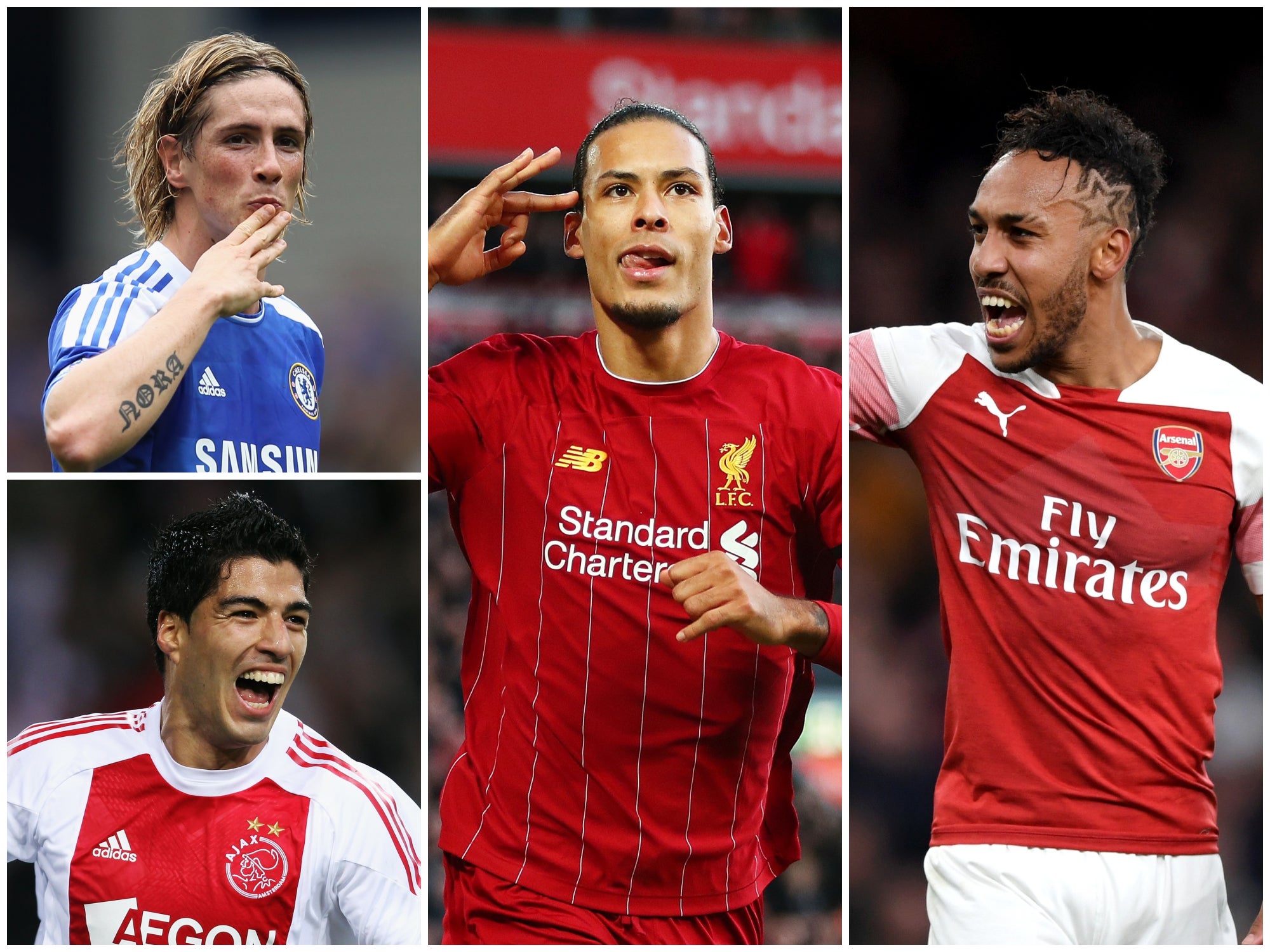 The January transfer window can be an erratic time for Europe’s top clubs. Owners can’t resist the temptation of a missing ingredient, managers apply pressure behind the scenes, while any lapse in form leads to fans demanding new blood.

What were once considered outrageous sums paid by Inter Milan mid-season for the likes of Clarence Seedorf and Adriano have truly been confined to the past. Already this window, almost £330m has been spent across the top five leagues.

Many of those may, of course, turn out to be resounding successes. Luis Suarez arrived in Liverpoolto replace Fernando Torres in 2011 and, seven years later, Virgil van Dijk followed in the same direction.

But, the majority of the time, those eye-watering fees have soured into tears of regret. Colombian striker Jackson Martinez (remember?) became one of the world’s legendary flops after leaving Atletico Madrid in 2016, costing Guangzhou Evergrande around £10m-per-goal until the Chinese club terminated his contract. Or who could forget (everyone) Guido Carillo, who made just 10 appearances for Southampton after becoming the club’s record signing in 2018.

Click through the gallery below to see the 50 most expensive January transfer deals in history, ranging from Champions League winners to Gianni Imbula and Andre Ayew: