Watford vs Tottenham prediction: How will Premier League match play out today? 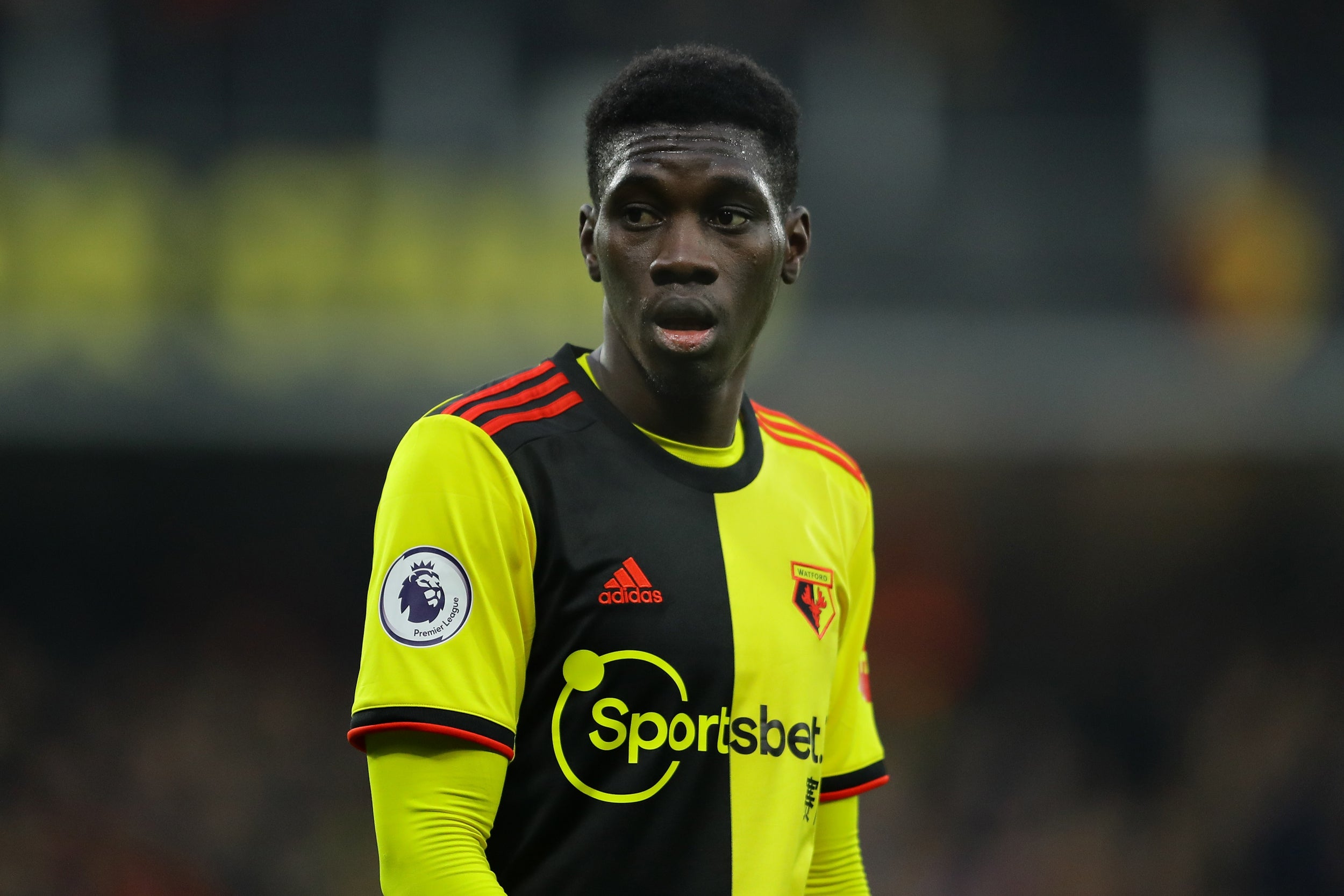 Watford host Tottenham at Vicarage Road this weekend, looking to continue their winning streak in the first game of the Premier League weekend.

Since the take-over of Nigel Pearson following the sacking of Javi Gracia and Quique Sanchez Flores, the Hornets have had four victories from their last five Premier League games

Spurs have not picked up a win in their last four Premier League encounters, and sit nine points away from the top four in eighth place.

A win would move the Lilywhite to within six points of Chelsea ahead of their game away at Newcastle United.

Jose Mourinho’s side are in need of a win, but with players such as Harry Kane out with injury they may struggle to achieve this.

Watford vs Tottenham kicks off on Saturday 18th January at 12:30pm.

You can live stream the match on laptops, smartphones and tablets on BT Sport Live.

Gedson Fernandes has joined Tottenham on an 18 month loan from Benfica.

Moussa Sissoko will be out of action for some time after has undergoing surgery to rectify a knee injury which he picked up in Spurs 1-0 defeat to Southampton on New Year’s Day.

Harry Kane will also not be making an appearance after picking up a hamstring injury at Southampton on New Years Day.

The striker will be out for around three months as he recovers from surgery.

Hugo Lloris and Ben Davis are also out with injuries.

Watford made their first signing of the transfer window early this week with Ignacio Pussetto joining from Udinese for £6.8m.

The 24 year old forward has been with Udinese since 2018.

Christian Kasasele will not be making an appearance due to suspension after picing up a red card against wolves.

Despite having gone three games without maximum points, Tottenham are favourites to win with odds of 23/20 with Bet365.

Watford are unbeaten in the last five Premier League outings, they can be back for odds of 21/10 with Bet365,

Jose Mourinho’s side travel to Vicarage Road without a win in their last four matches.

Without players such as Harry Kane, the initial impact Mourinho had on Spur’s has dwindled.

Since taking Nigel Pearson taking charge Watford have managed to 14 out of the 24 points on offer to them.

Victory for Watford is predicted.