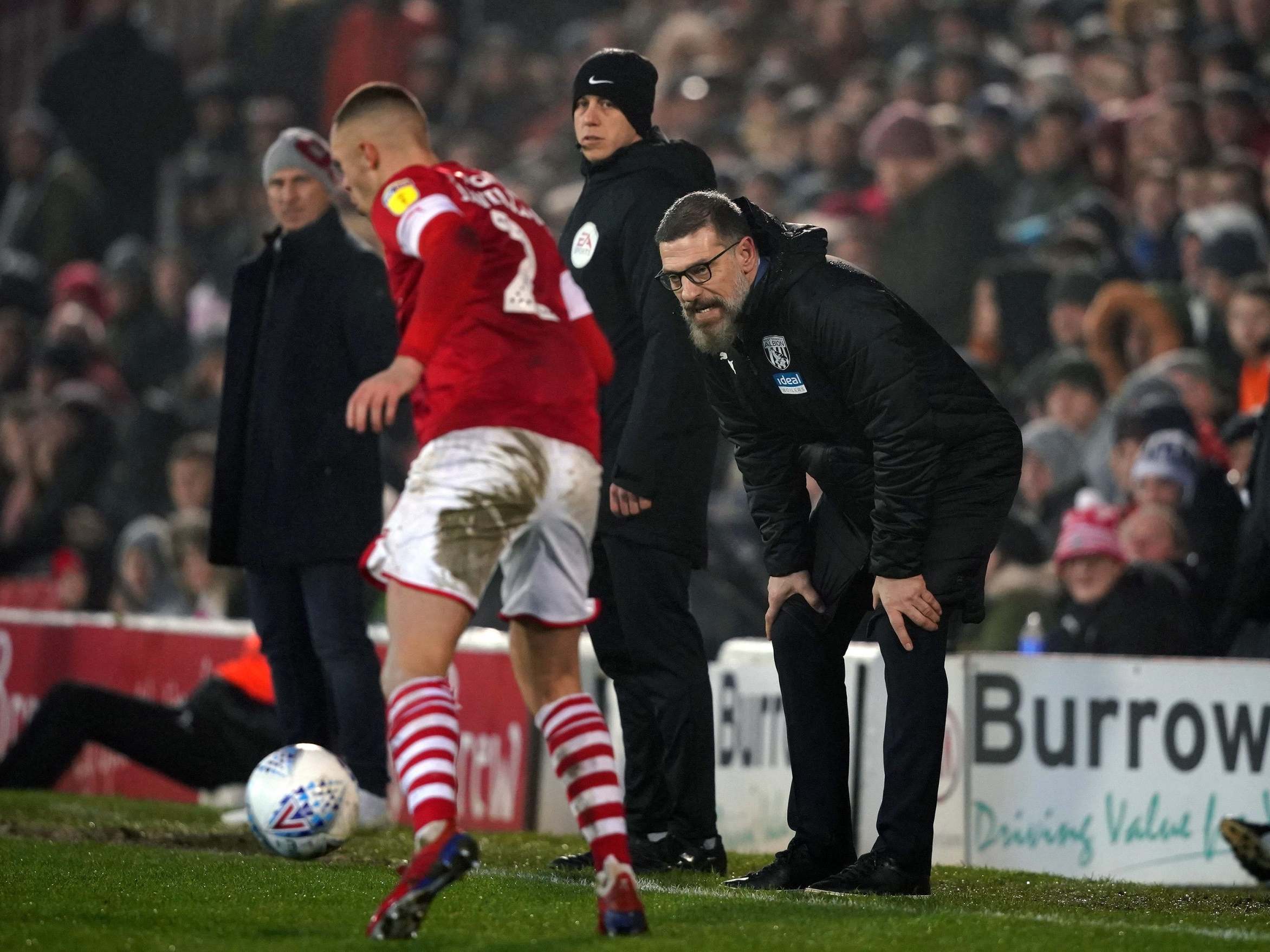 David Moyes expects Slaven Bilic to get a good reception from the West Ham fans when he returns to the London Stadium.

Bilic will be back in east London for the first time since he was sacked in November 2017 when his West Brom side visit in the FA Cup.

The Croatian was replaced by Moyes after West Ham slipped into relegation trouble, but he remains a popular figure at the club where he also played as a defender.

Moyes, now in his second spell in charge of West Ham, said: “I think Slaven will get a good reception. He certainly should do. I’ve always had a good relationship with Slaven. I think he’s doing a really good job at West Brom and has proven he’s a good manager over his career.

“I look forward to seeing him – I hope it’s not too good – but I’ll certainly welcome him and hopefully see him after the game.”

Bilic managed West Ham during their memorable final season at Upton Park, before they made the controversial move to the Olympic Stadium.

The 51-year-old this week said the Hammers lost some of their fear factor when they switched from their spiritual home to Stratford.

Moyes added: “I didn’t see those comments, but Slaven has experience in discussing West Ham. I think support has been great, we get 60,000 people at the stadium and it’s affordable for lots of young people to see football.”

Moyes, drafted in last month with West Ham once again battling relegation, knows survival is the priority – but he insists he will not be sacrificing the FA Cup.

“I’d really like a good run in the cup,” he said. “I think everyone’s well aware we have to play Liverpool on Wednesday, and Brighton the Saturday after, so it begins to make you question if you can afford any more injuries.

“But ideally, for the supporters, we’ll get through in the cup and do the best we can.”

Moyes will be without up to eight players through injury after Robert Snodgrass, Arthur Masukau and Angelo Ogbonna picked up knocks at Leicester in midweek.