West Ham vs Arsenal prediction: How will London derby play out tonight? 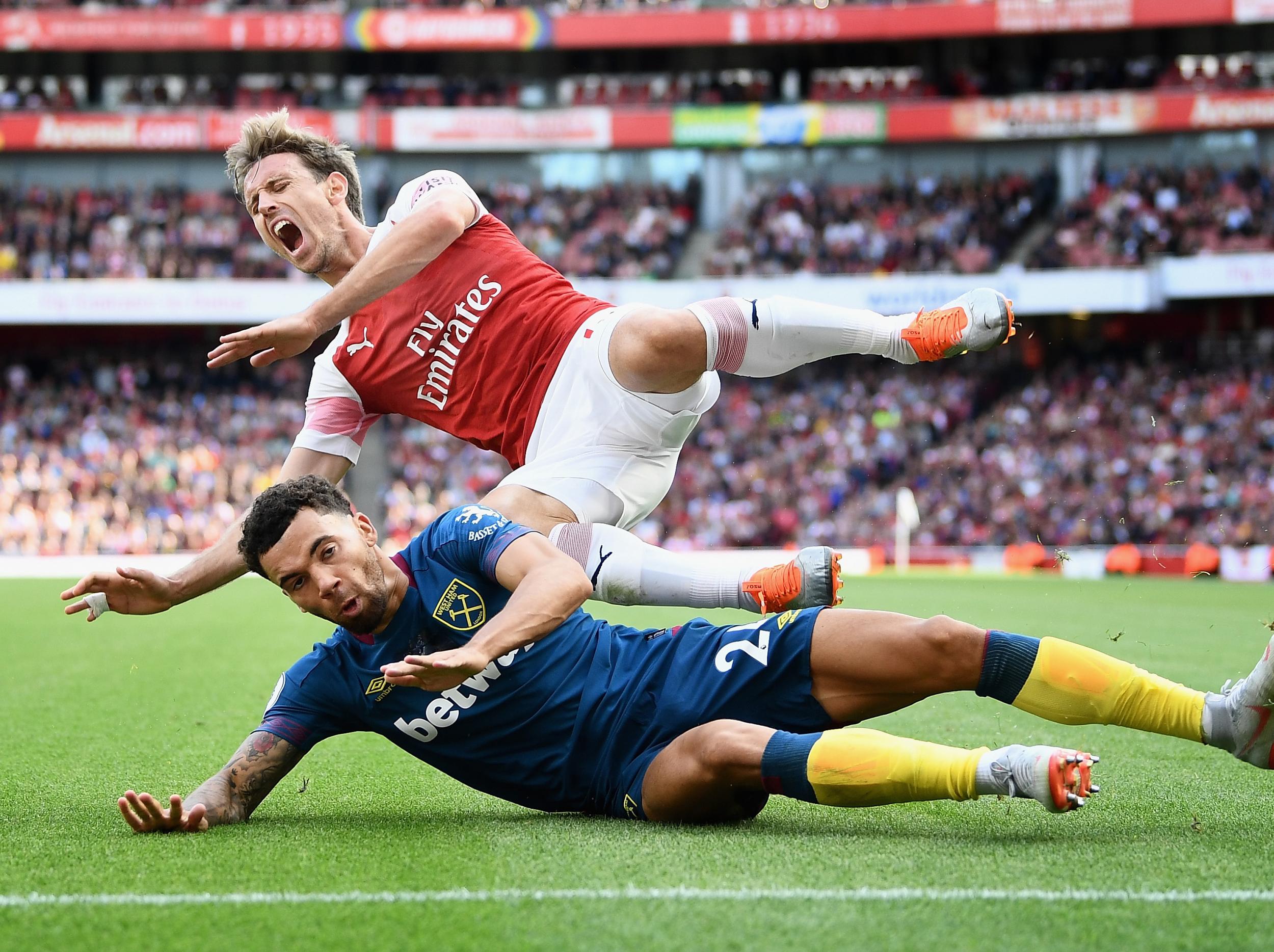 West Ham host Arsenal this evening, hoping to bounce back after their midweek defeat by Wolves.

The Hammers ended a torrid run of recent form by stunning Chelsea at Stamford Bridge, but failed to capitalise on that performance by falling to a 2-0 loss at the Molineux.

Their latest loss leaves them 16th in the league, just one point above the relegation zone.

Tonight they play Arsenal, another team struggling for form.

In fact, victory for West Ham tonight will leave the London rivals level on points. Here’s what you need to know.

What time does it start?

It kicks-off at 8pm GMT.

West Ham will assess the fitness of star player Michail Antonio, who starred in the win over Chelsea but missed the defeat by Wolves.

Jack Wilshere, Winston Reid, Manuel Lanzini and Lukasz Fabianski are all out.

Hector Bellerin is available for Arsenal, but centre-back Rob Holding and midfielder Dani Ceballos remain out.

What are the predicted line-ups?

How can I watch and stream the match?

The match will be shown live on Sky Sports’ Premier League and Main Event channels, and is available via Now TV with a day pass on offer for £8.99.

Sky Sports subscribers can stream the match online via SkyGo and the SkyGo app.

What is our prediction?